November 21, 2022 | 19:30 (0) user say
Tweet Email Print
The Masked Singer All-Star Concert 2022 has just ended with much excitement from spectators who attended the show at Phu Tho Stadium (HCMC) and viewed it on television and digital platforms.

Fifteen talented artists and tens of thousands of spectators burned their hearts out at The Masked Singer Vietnam All-Star Concert 2022.

Tens of thousands of people immersed themselves in the music at the concert, making it one of the most impressive shows of this year. The concert was full of uplifting emotions from top-notch performances, elaborately choreographed repertoires and epic stages. The audience burst into excitement when the Golden Mask found its final owner.

Singer Ngoc Mai, who performed behind the guise of O Sen with a powerful voice and a flexible and unexpected transformation on stage, won this year's show. Ngoc Mai has delivered inspirational performances throughout The Masked Singer Vietnam's journey that have enthralled both the audience and judges.

There is only one Golden Mask, but the 15 artists in The Masked Singer Vietnam deserve it for their efforts throughout the competition and their artistic journey. The trophy is the love and admiration of millions of viewers. Moments of sublimation have made The Masked Singer Vietnam an emotional and unforgettable experience, arousing the deepest emotions in every music lover.

As a leading bank in the card trend, VIB has become an integral part of the programme. This is not the first time a bank has raised brand awareness through music. However, not many banks have their own unique style and leave a lasting brand impact on the audience like VIB, Vie Channel, and VieON during The Masked Singer Vietnam.

After awarding the Champion award on the ive broadcast, Tran Thu Huong, strategy director and head of Retail Banking at VIB, the main sponsor of the programme, said: "Going all the way to creating the most elaborate, monumental, and popular performance of The Masked Singer Vietnam, more than 10,000 people at VIB were extremely excited and happy when witnessing the hard work of the whole team being warmly received. The image of a leading, creative, professional, and modern VIB has left a strong impression on millions of Vietnamese audiences."

VIB support for The Masked Singer Vietnam goes beyond that of its primary sponsor. VIB, Vie Channel, and VieON have discovered a common voice when honouring the true value of music through a powerful voice.

The producer and sponsor have made a sincere and enthusiastic investment to honour the true value of the show. The two units are enthusiastic about building an image of The Masked Singer Vietnam.

The Masked Singer Vietnam emphasises artistry while fusing with modern ingenuity. Thus, it attracts a wide range of audiences across generations.

VIB has even helped 4 million of its clients enjoy the program better. In addition, VIB has implemented several appealing interactive initiatives, such as providing fans with presents and concert tickets to help spread the programme.

VIB's credit card lines, which appear under the distinctive mascot image, have become an important component of the show. They have provided useful financial knowledge to the audience, bringing a breath of fresh air and rejuvenating the images of products and services to customers.

VIB has successfully spread a modern, creative, and youthful image through the show, affirming its position as the leading retail banking brand in Vietnam.

After more than four months, the programme came to a successful conclusion, leaving everyone with a range of uplifting feelings. VIB and Vie Channel & VieON have had a very successful cooperation journey. 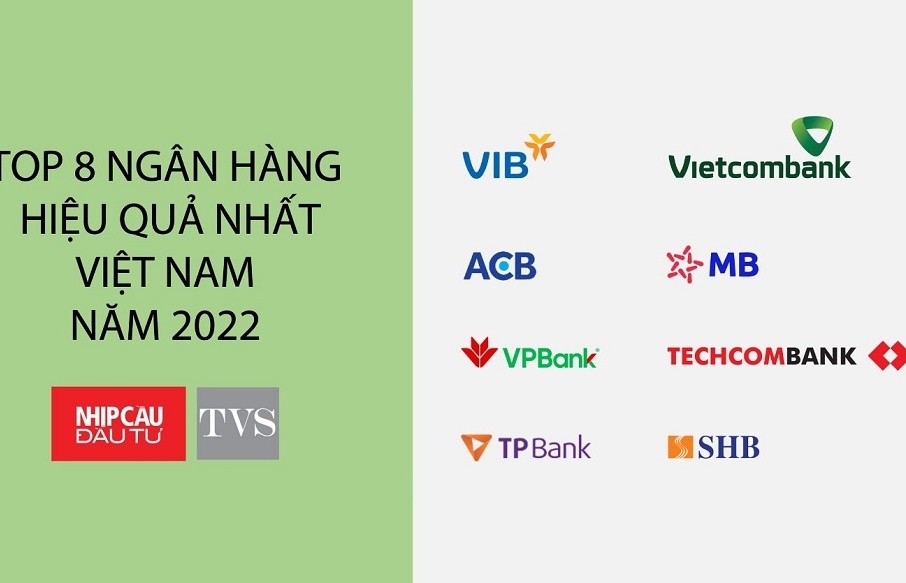 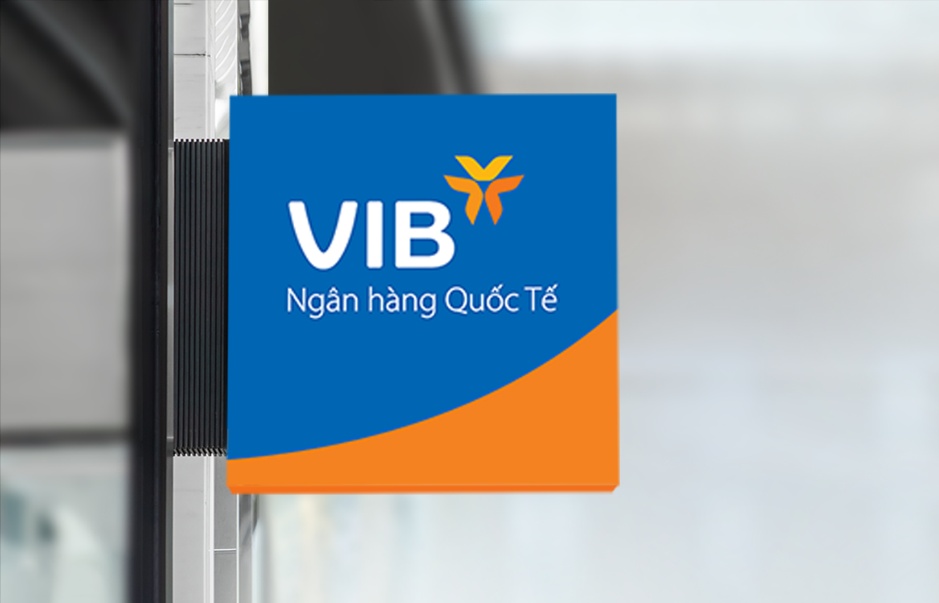 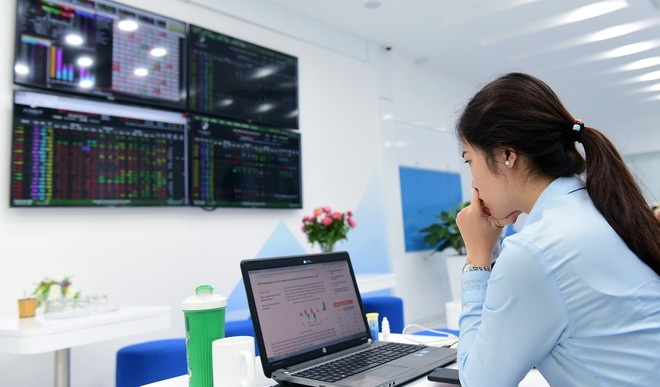 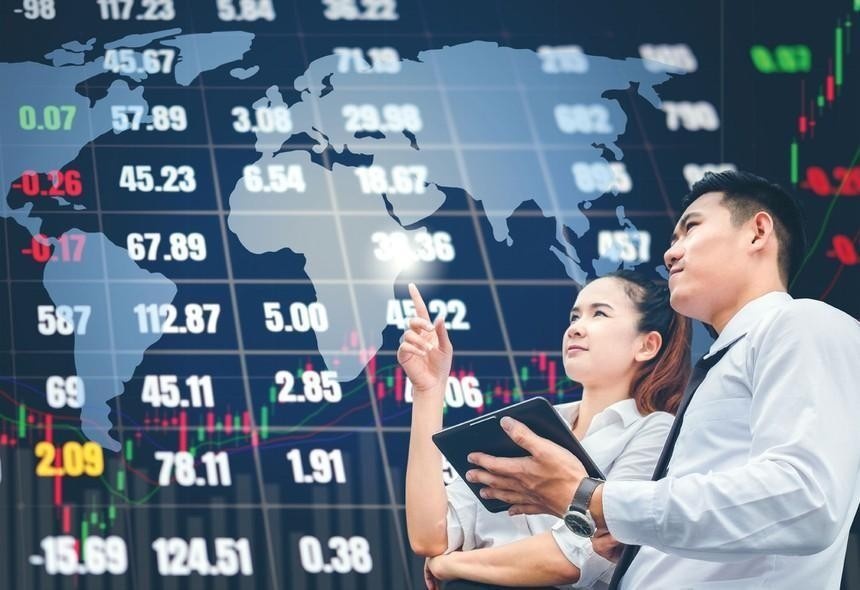