April 11, 2020 | 08:00 (0) user say
Tweet Email Print
Vietnam’s tourism industry has never been hit harder, with recovery expected to come only by the last quarter of the year, if the virus is contained globally. However, as every cloud has a silver lining, hoteliers are proving their endurance in the middle of  adversities.

In mid-March, Lu A Tau, owner of Saparis Hotel and Sapa Eco-home, a mountain retreat in the famous tourist hotspot Sapa, announced the temporary closure of his two hotels and gave employees an indefinite leave of absence until the epidemic was controlled.

Since two foreign visitors in Sapa were tested positive for COVID-19, every day, Tau’s hotel received dozens of booking cancellations. The modest revenue from the very few remaining guests was not enough for him to pay operating costs and staff’s salary, which led him to the decision of shutting down operations at the two premises.

Tau said, “In just a blink of an eye, it felt like I was about to lose everything I had built up over the past years. Looking at the hotels becoming more and more deserted, I couldn’t help but cry.”

“We are uncertain how long the virus crisis will keep on going. But, we know for sure that the business cannot return to normal tomorrow, the day after tomorrow, or even next month. Nevertheless, I will be ready to start all over, because there is no stopping point in this circle of life,” he added.

With groundbreaking achievements in recent years, Vietnam’s tourism is one of the 10 fastest-growing in the world. According to statistics, in 2019, international visitors to Vietnam were estimated to reach more than 18 million, an increase of 16.2 per cent compared to 2018. The total revenue from tourism reached VND726 trillion ($30.8 billion). The average growth rate in the period of 2015-2019 was at 22.7 per cent per year.

The bright prospects of local tourism encouraged service providers like Tau to step into the new year with hopes of upcoming breakthroughs, expecting to welcome 20 million arrivals in the country.

However, the virus outbreak struck through the sky, threatening all aspects of the economy. In addition, as more drastic preventive measures, such as flight and entry suspensions and social distancing, come into being, the tourism and service industry becomes more and more gloomy.

According to the General Statistics Office of Vietnam, the number of international visitors to the country in March peaked at some 3.7 million, dropping sharply by 63.8 per cent over February, and by 68.1 per cent over the same period last year. In February, the average occupancy rate of hotels reached only about 51 per cent, down 25 per cent on-year.

To date, the number of tourists to Ba Ria-Vung Tau has decreased by 70-90 per cent, with room occupancy sitting at only 10 per cent in most hotels. A situation that is similar to many other cities and localities across the country.

According to the Ho Chi Minh City Department of Tourism, revenue of accommodation establishments in the city has decreased by 58 per cent and conference bookings dropped by 61 per cent, while restaurants and catering services suffered from a 60 per cent revenue slash.

In Hanoi, countless international and domestic tourists cancelled their tours to the capital city over fears of the disease, which resulted in nearly 56,000 bookings being cancelled.

Together with Tau, most hoteliers in Vietnam are being stuck in limbo – in which the majority of them have been forced to give employees time off and stop operations, even facing bankruptcy due to the impacts of the novel coronavirus.

On the other hand, these hardships also allowed service providers to step up to accompany the government to efficiently cope with the crisis, and walk together through these difficult times.

In a country with limited resources like Vietnam, the aggressive quarantines and contact monitoring might just be some of the few truly effective measures. Ever since thousands of Vietnamese workers and students started to flock home to find a safe haven, the country has been burdened with a dramatic increase in quarantined persons and their multi-level contacts.

Qualified quarantine areas have been expanded from hospitals and military bases to student dormitories and hotels. In such a situation, Vietnam’s image as a safe and hospitable place to visit is at stake. Therefore, the country is placing the safety of not only its own citizens but also foreign tourists and expats at the top of all priorities.

Localities in March have been calling for hotels and resorts nationwide to serve as quarantine premises, following the directions from the Vietnam National Administration of Tourism (VNAT) and the National Steering Committee for COVID-19 Epidemic Prevention and Control.

Soon after that, 160 hotels and resorts in 24 cities and provinces raised their hands to open their spaces and serve some 20,000 people under quarantine, according to the VNAT.

Among those, there are localities with high numbers of registrations, such as Hanoi, Ho Chi Minh City, Danang, Dong Nai, and Quang Ninh. Hotels signing up to function as quarantine sites must include room and service rates at supportive prices, ranging from VND100,000-3,000,000 ($4.35-130) per person a day.

The registrations will then be submitted to the Ministry of Culture, Sports and Tourism to be evaluated and selected. Finally, the ministry chooses qualified places which can set up facilities and organise the isolation according to regulations and instructions from the Ministry of Health (MoH).

Reportedly, the MoH has issued guidelines stating that if a person subject to quarantine wishes to be accommodated at a hotel, he or she must pay a fee including service fees. This type of “luxury quarantine” is to be prioritised for international visitors and expats in Vietnam, as well as Vietnamese who returned from abroad.

Of the registered facilities, three in Hanoi, namely Muong Thanh Grand Xa La Hotel, Hoa Binh Hotel, and Thang Long Espana Hotel, have been selected to be qualified isolation sites in the city.

Hotels used for isolation must not serve other purposes and must ensure essential living conditions, as well as provide security guards and impose strict regulations for unauthorised people.

Hotel staff in qualified places are also trained to take care of quarantined people and carry out disinfection and body temperature checks. After the quarantine, the beddings used by patients have to be destroyed.

By doing so, the hotels and resorts have contributed to beautifying the image of the country and people of Vietnam in the eyes of international visitors, going some way to ensuring Vietnam remains a reputable destination for travellers in the years to come. 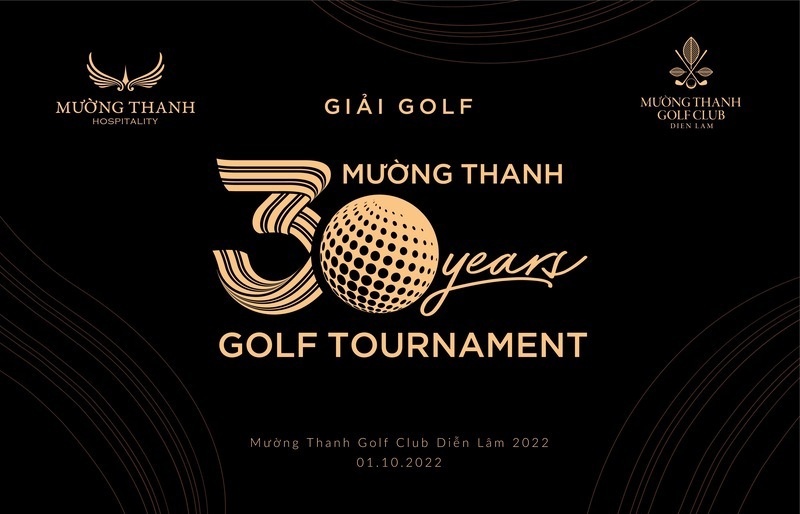 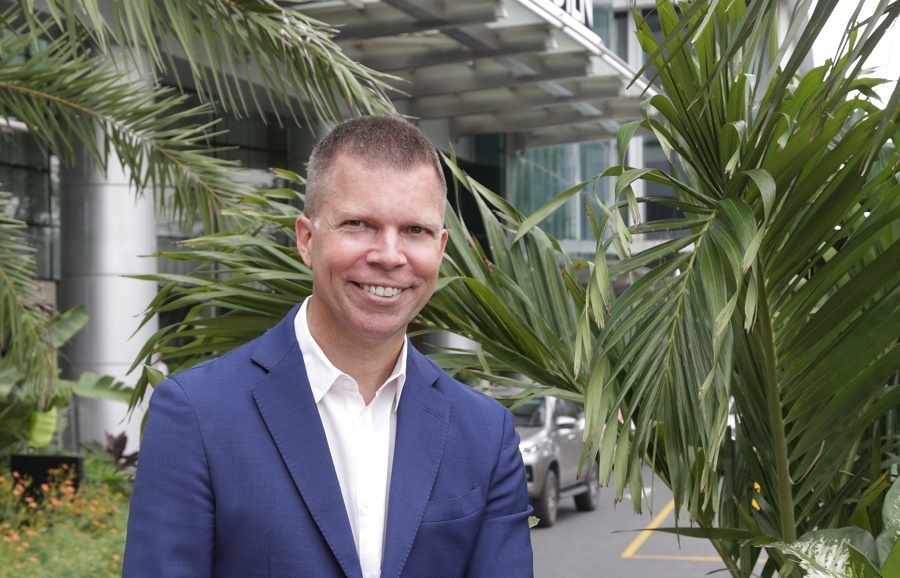 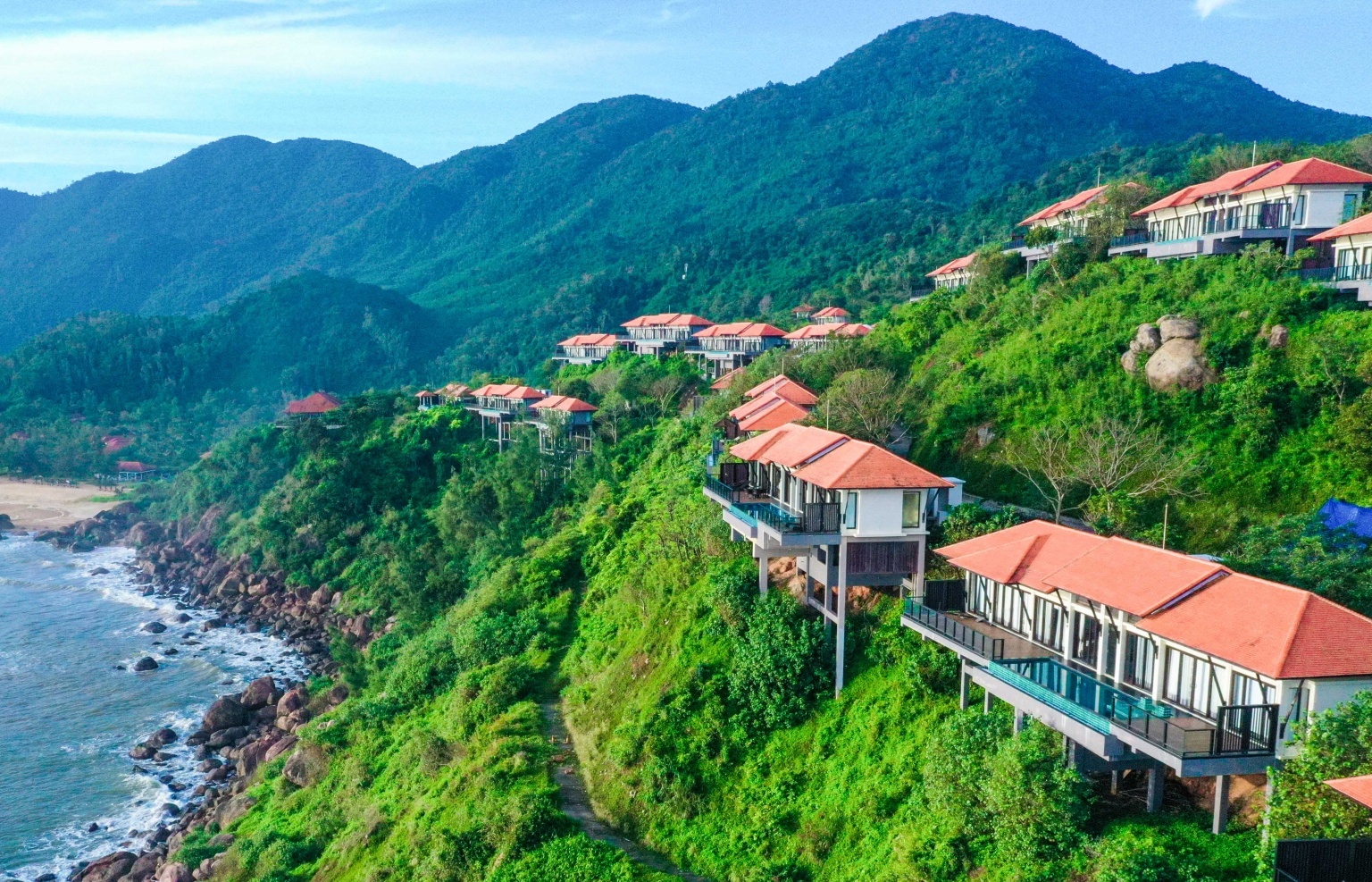