On October 15, from 11am to 2pm, the Korean Gastronomy Week will start off with an invitation-only event. The launch day will be restricted to 100 guests and will include a special lunch in the Thang Long Hall, the biggest of Legend Metropole Hanoi's reception rooms, as well as a display of quality shine muscat grapes at La Veranda.

Nemo Partners is responsible for the organisation of Korean Gastronomy Week 2022, which is sponsored by the Ministry of Agriculture, the Korea Forest Service, and the Korea Agro-Fisheries Trade Corporation. Le Club Bar at the Legend Metropole Hanoi will serve à la carte meals and a five-course fixed menu for two weeks.

The event features extraordinary dishes created by Chef Jeong Kwan, a Buddhist nun and renowned vegan chef who was recognised at the Icon Awards Asia 2022 prepared outstanding meals for the occasion.

"When I consider cooking, I empty myself first. I share my soul with the ingredient's nature because I comprehend its essence," explains Kwan.

Kwan has never worked in a restaurant and has no formal training in the culinary arts. Nevertheless, her sophisticated dietary philosophy reportedly benefits health, the intellect, and the environment.

She is a proponent of the unheralded delights of Korean temple cuisine, a complete eating experience that continues while the dish is made and eaten.

When the French gastronomy expert Eric Ripert visited Baekyangsa, the seventh-century temple that Kwan calls home in Naejangsan National Park, he called her the "Philosopher Chef" and hailed her cooking as "the most exquisite meal in the world." 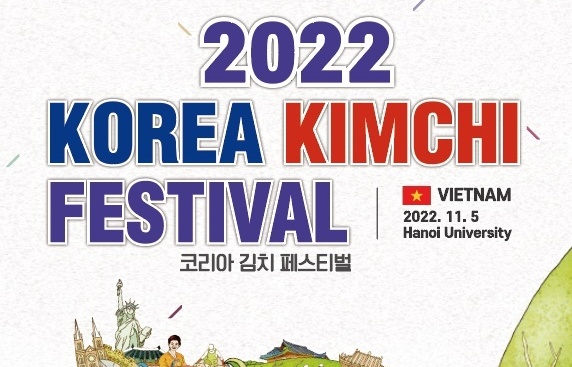 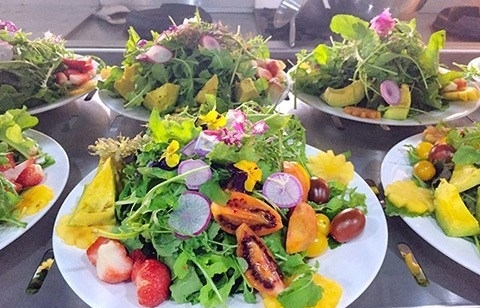 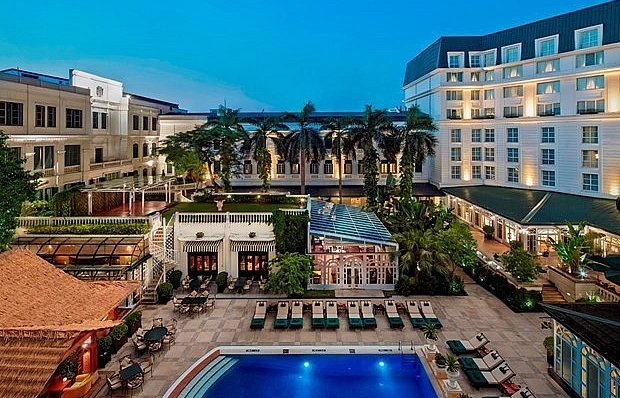 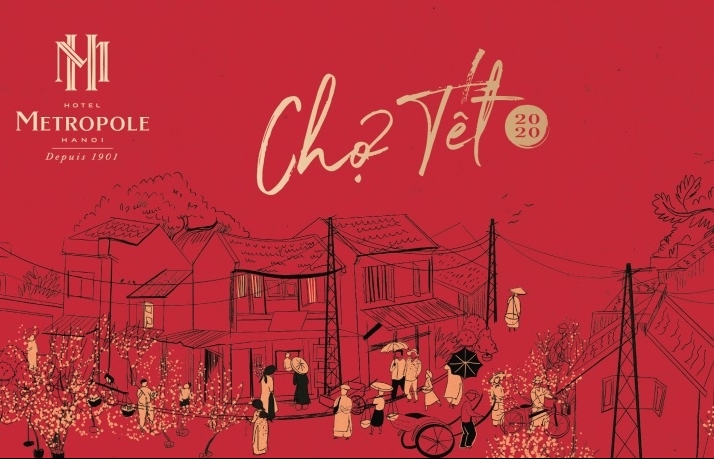 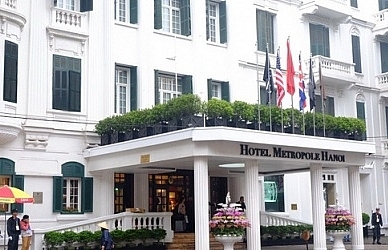 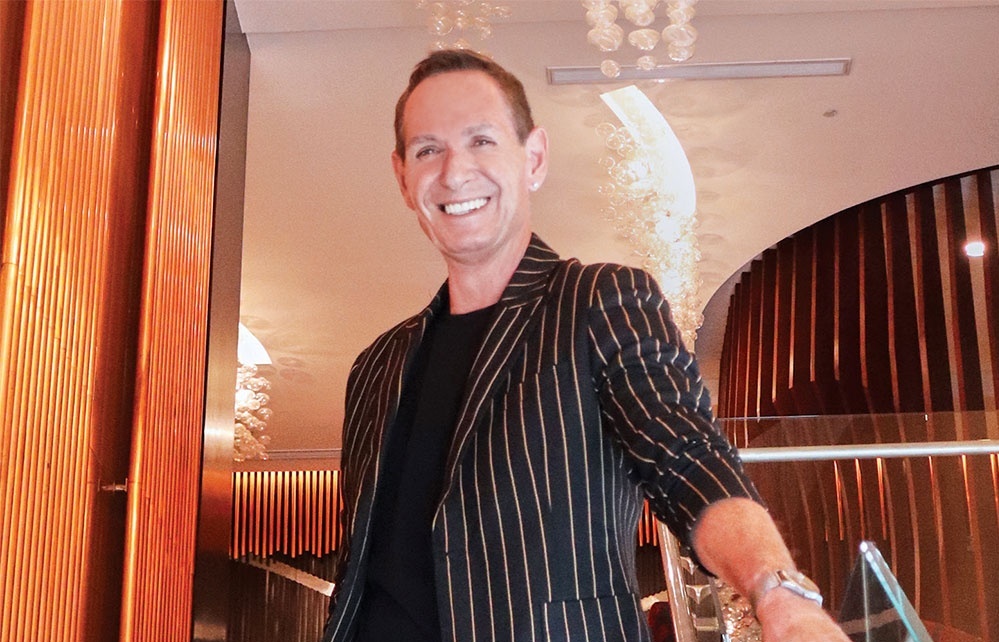