April 25, 2022 | 07:39
Tweet Email Print
The Rising Chefs Challenge presented by Vietcetera and Mastercard has been hosted in Hanoi and Ho Chi Minh City. Ten teams of culinary innovators and chefs have proven their flair, creativity, imagination, and culinary prowess at the challenges.

"The Rising Chefs Challenge is not simply a cooking competition for young chefs, but a one-off opportunity for them to prove their outstanding aptitude to the jury of renowned chefs and influencers to expand their professional network in the food and beverage (F&B) landscape,” said Winnie Wong, country manager of Vietnam, Cambodia & Laos for Mastercard. “We are proud to partner with Vietcetera to help shine a light on the young future of the Vietnamese culinary space, and to support them in the first steps of their culinary career.”

Each team was presented with a challenge to serve full-course meals that are bound to delight not just the taste buds, but the whole senses of prominent guests and judges, and to create a palatable experience that would further elevate Vietnam’s F&B sector.

After a rigorous and pressure-filled 2.5 hours of preparing and cutting ingredients, cooking, and plating, the teams presented their culinary creations and the inspiration behind the dishes for the judges to taste and assess. The judges’ scores accounted for 70 per cent of the final scores.

To get the other 30 per cent of their scores, the teams recreated the exact same dishes and served them to guests present at the event. These tasting menus were then voted on through an online survey.

The winners, as well as the first and second runner-ups, were awarded digital prepaid cards from Mastercard. In addition, winning chefs will soon be starring in a short documentary and exclusive interview produced by Vietcetera.

Vo Hoang Sang, the winner of the Rising Chefs Challenge in Ho Chi Minh City said, “The competition was a great opportunity for me to showcase my talent and what I’ve learned from the years of pursuing this career. I would also like to dedicate this win to my teachers who allowed me to become who I am today. It was because of them that I was able to learn the art of cooking.” 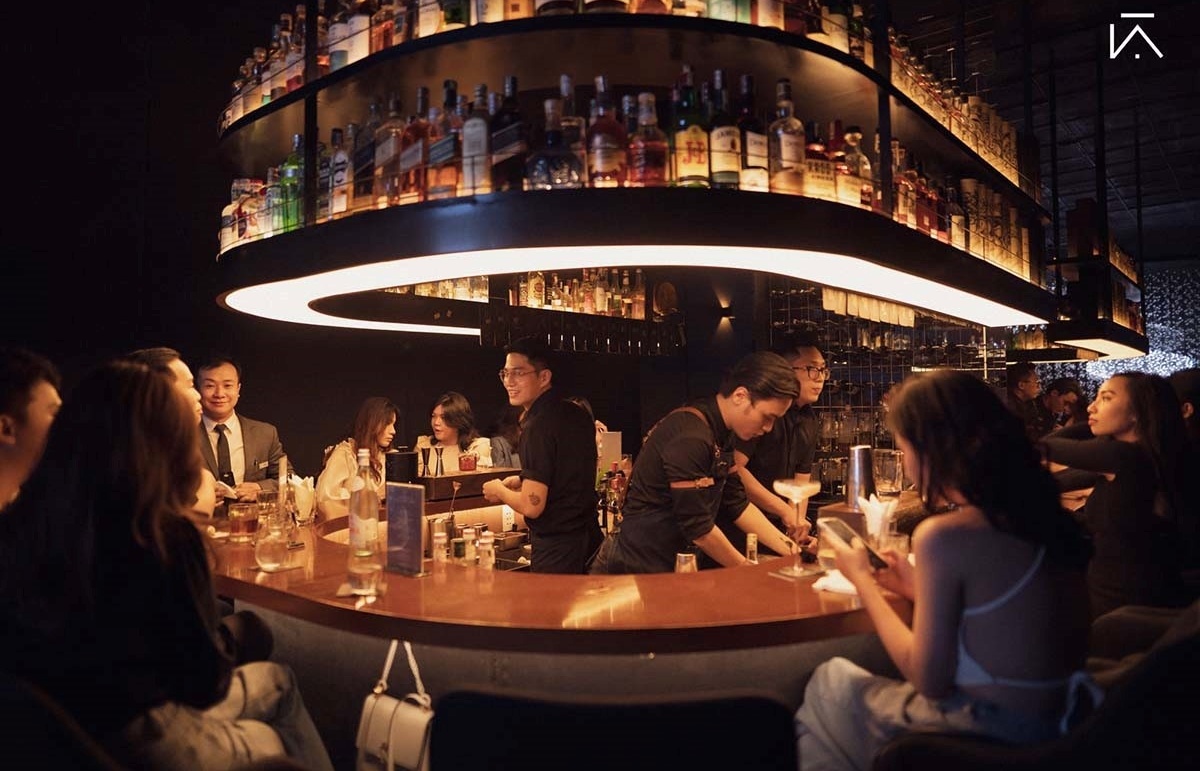