Underwritten by the Sun Group, the 2-km funicular starts from MGallery Hotel in Sa Pa and crosses two tunnels and four viaducts to take passengers to the Fansipan Cable Car station. Perfectly secure, it can carry up to 2,000 people per hour and save a quarter of an hour compared to a car which must take a very rough road.

Nguyen Hong Phuc, a system operator, said, "This funicular employs European standards and technologies. The traction is done with a huge cable and the technical system guarantees absolute safety. Since it went into operation, no incidents have occurred. In the event of a power failure, the cab will stop and restart as soon as power is restored. Tourists will have to wait between one and three minutes for the emergency power to be activated”.

The funicular is equipped with two cabins whose construction was entrusted to the Swiss company Garaventa. Each cabin can carry 200 passengers and has large windows to allow tourists to admire the grandiose panorama of the region from varnished wooden seats as in European trains of the early 20th century.

The departure station in Sapa is designed by the famous American architect Bill Bensley. The funicular passes tunnels, viaducts, and the scenic landscape of the Muong Hoa Valley with its quiet ethnic minority villages half hidden in morning and afternoon fog.

At the top are a large statue of Amitabha, the Kim Son Bao Thang pagoda with many Buddha statues and 18 bronze Arhat statues measuring 2.5m high, the Bich Vân pagoda, and the statue of the Goddess of Mercy and Compassion.

Visitor Nguyen Tuan Hung said, "This funicular let one reach the summit of Fansipan more quickly. The view of Sa Pa from the cabin is absolutely spectacular, the Muong Hoa Valley is beautiful and Cat Cat hamlet is amazing. When it's clear, you can see the top of Fansipan and the most modern cable car in Southeast Asia that transports tourists.”

Since December 2016 another funicular, the Sunworld Fansipan Legend, has carried passengers from Do Quyen station near the Ha Pagoda to Truc May station located at the top of Mount Fansipan in two minutes. The one cabin funicular can carry up to 60 passengers. It runs a distance of nearly 230 meters at an elevation of 100m elevation. 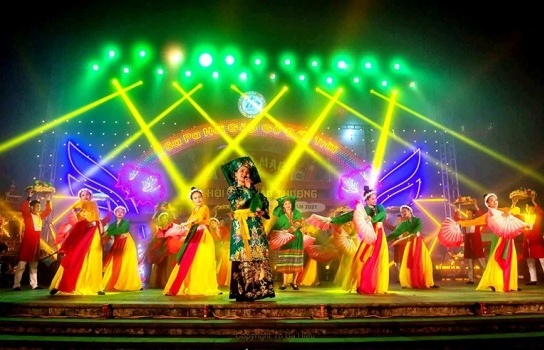 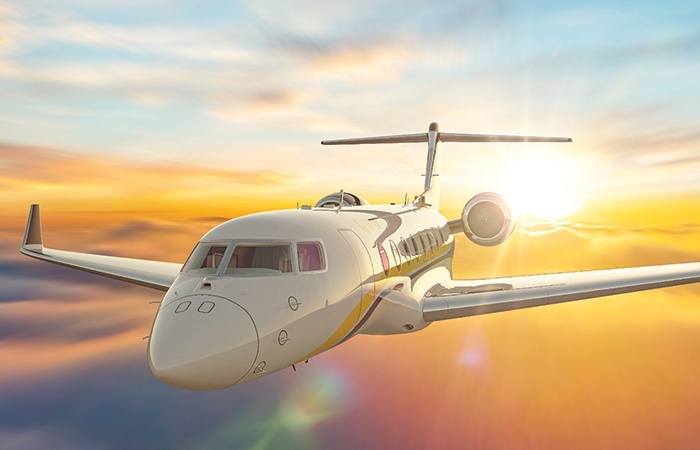 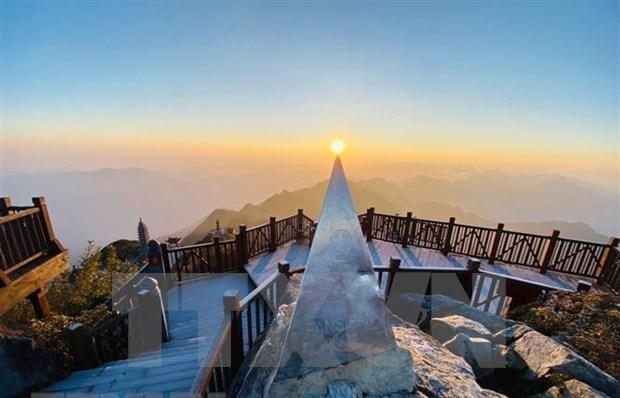 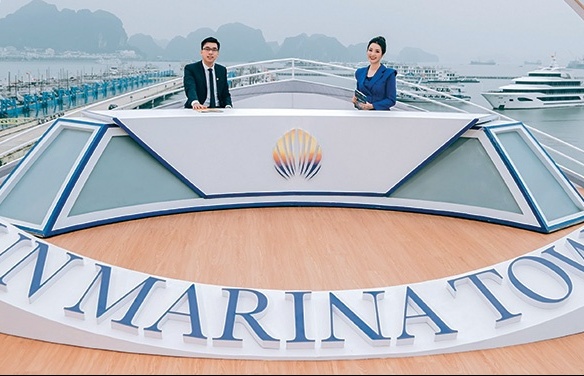 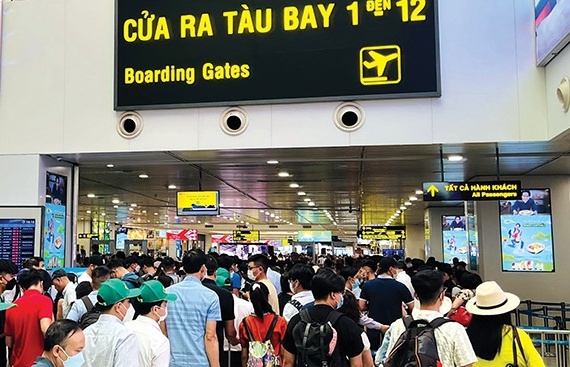