November 08, 2022 | 19:03 (0) user say
Tweet Email Print
The Czech Republic installed a jukebox at its embassy’s premises in Hanoi last week on the occasion of its National Day with sponsorship by Home Credit Vietnam.

Jukeboxes were most popular between the 1940s and 1960s until they went out of fashion in the late 1970s. Often placed in restaurants and public entertainment venues, the machines could automatically play selected songs on round vinyl records.

Customers just inserted a coin and choose their favourite songs. Today, jukeboxes have become a symbol of nostalgia in major metropolitan cities.

The first Czech jukebox in Hanoi does not need a coin to operate like other classical gramophones. Hanoian residents and visitors just need to stop by and press a button to enjoy a song or poem in Vietnamese.

The Home Credit-gifted jukebox is a masterpiece by renowned Czech artist Ondrej Kobza who is the brains behind a bevvy of outdoor cultural projects that have sprung up in Praha and other Czech cities. Hanoi jukebox is Kobza’s third artwork installed in Southeast Asia, following those in Manila and Jakarta.

The jukebox is part of a project to promote cultural exchange and strengthen bilateral relations between Vietnam and the Czech Republic and to commemorate the Republic’s role as the President of the European Union Council. It is also a celebration of the 30th anniversary of Czech Republic Independence Day which falls on October 28.

For the past 30 years of independence, the Czech Republic has developed into a highly open, modern economy that attracts foreign investors. Czech businesses are well-known as reliable partners and suppliers of products, technology, and finance, including Home Credit.

Founded in the Czech Republic in 1997, Home Credit is the world's leading provider of consumer financial services, with more than 144 million customers in eight countries across the globe.

Entering Vietnam’s consumer finance market in 2008, Home Credit is currently positioned as a leading digital finance firm in the country, serving more than 14 million customers in 63 cities and provinces nationwide.

The firm recently offered Home PayLater – its buy now pay later service – by working with e-commerce platforms. The simple procedures help customers own their favourite items immediately without having a significant impact on their personal budgets and family spending. 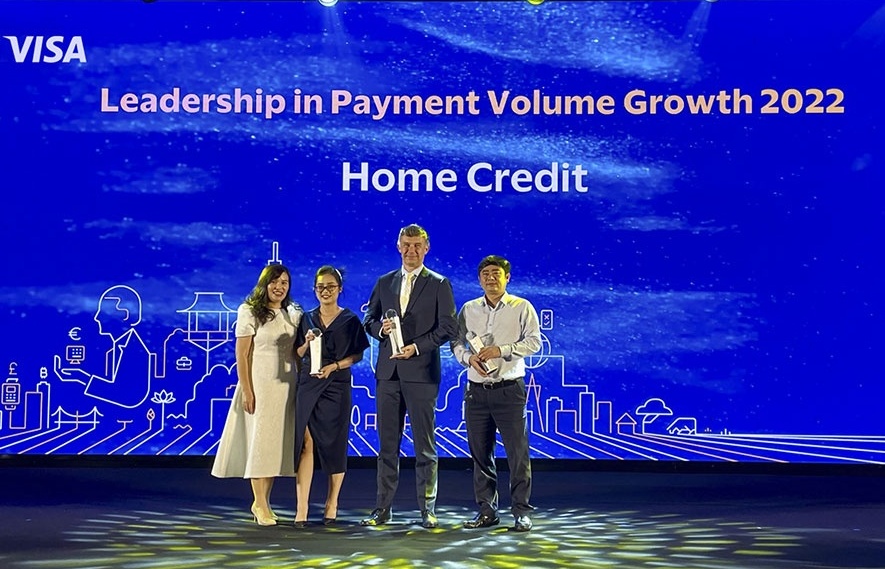 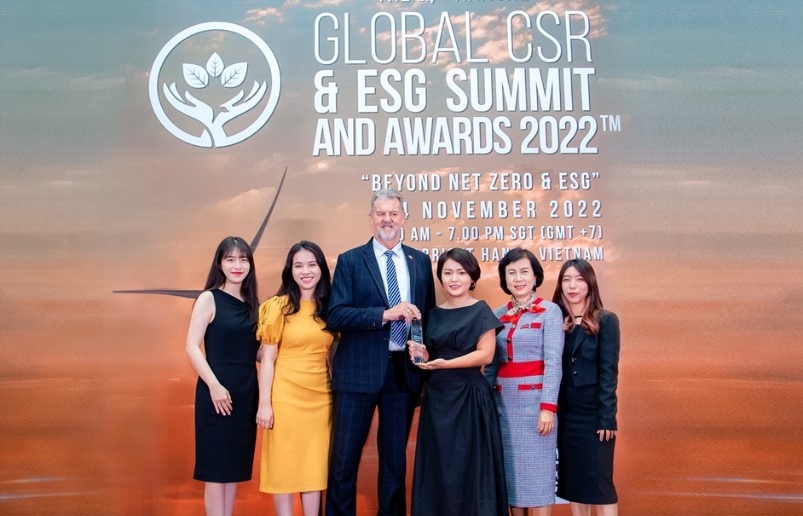 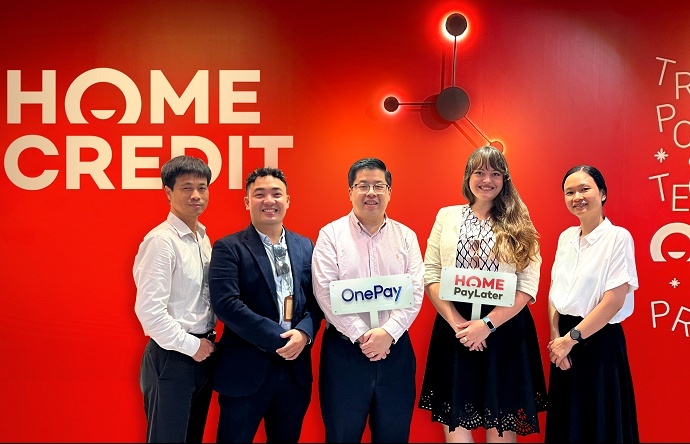 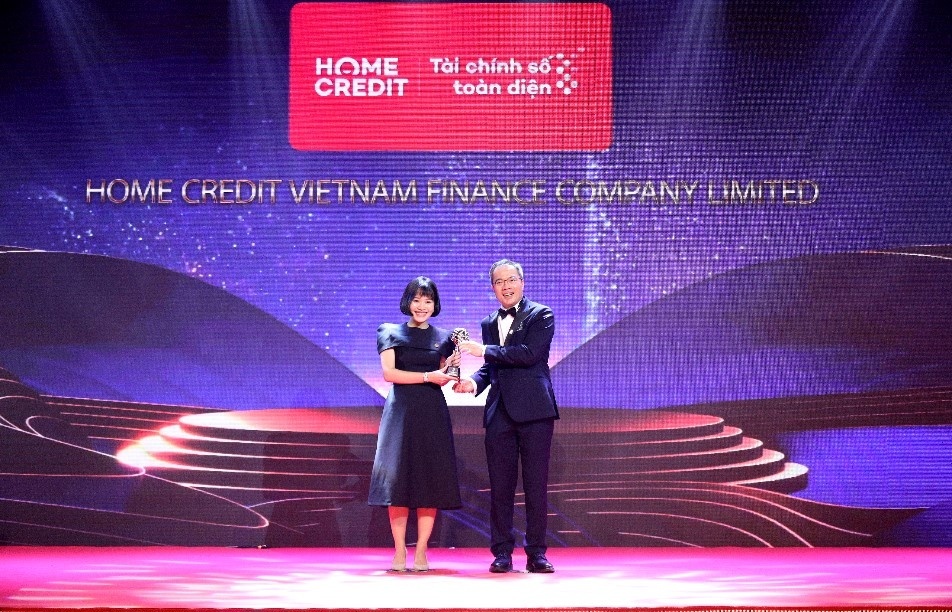 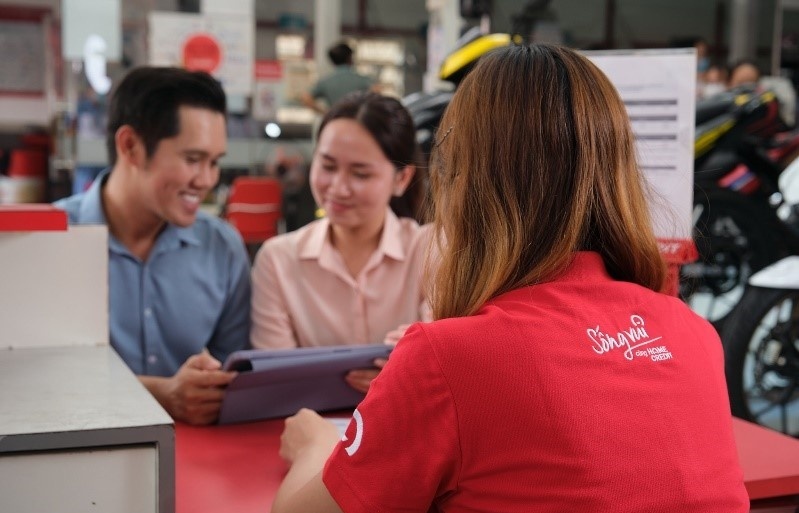