June 22, 2021 | 16:09 (0) user say
Tweet Email Print
Vietnam's exports of iron and steel products to its five largest markets (EU, China, Cambodia, Malaysia, and Mexico) have been growing rapidly in the first five months of the year, with exports to the EU quintupling against the year prior.

Data from the General Department of Customs shows that in the past five months Vietnam exported 4.91 million tonnes of iron and steel with a value of $3.6 billion, a sharp increase of 61.6 per cent in volume and 117 per cent in value over the same period last year.

In May particularly, iron and steel exports reached 980,000 tonnes, with a value of $833 million, down 4 per cent in volume and 8.2 per cent in value over the previous month.

The EU, China, Cambodia, Malaysia, and Mexico are the five largest markets that import Vietnam's iron and steel products also recorded high growth rate. Specifically, iron and steel exports to China doubled at 1.1 million tonnes, to the EU it increased five times to 713,000 tonnes, and to Mexico it went up 2.5 times to 293,000 tonnes.

Imports also increased strongly to reach more than 6 million tonnes worth $4.64 billion, up 9.2 per cent in volume and 37.9 per cent in value over the same period last year. Particularly, imports of steel products increased 28.5 per cent to reach $2.037 billion.

According to the Vietnam Steel Association (VSA), iron and steel exports are facing many advantages when the demand for steel in many markets has been increasing strongly for many months. Exports to the EU have increased with more or less the impact of the Vietnam-EU Free Trade Agreement. 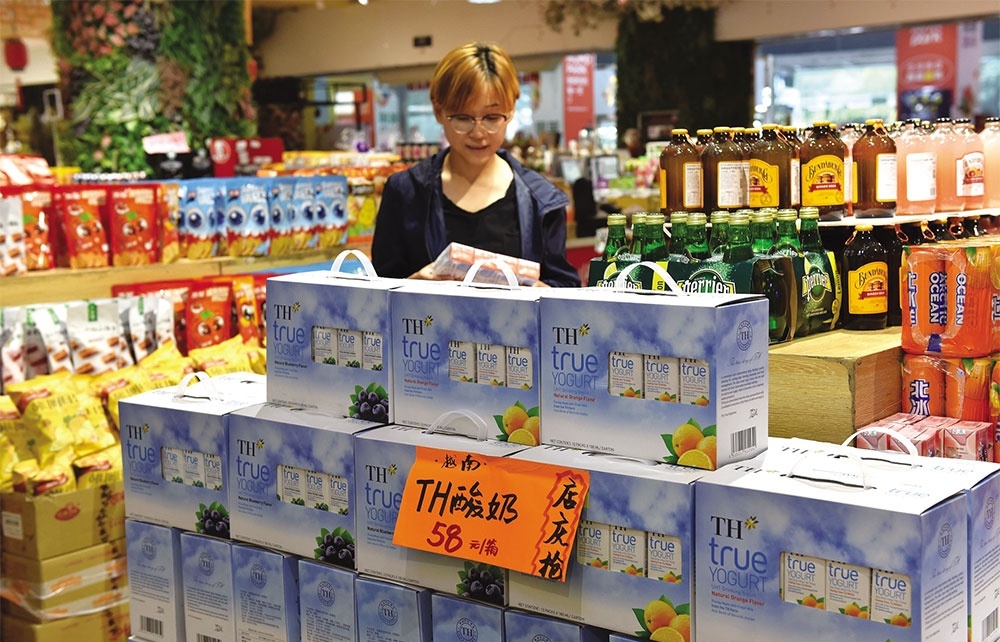 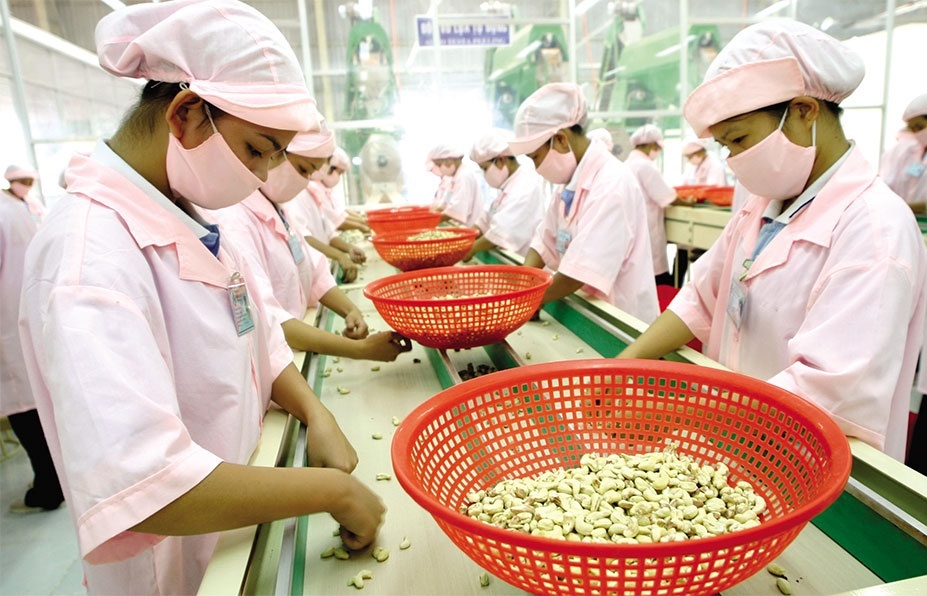 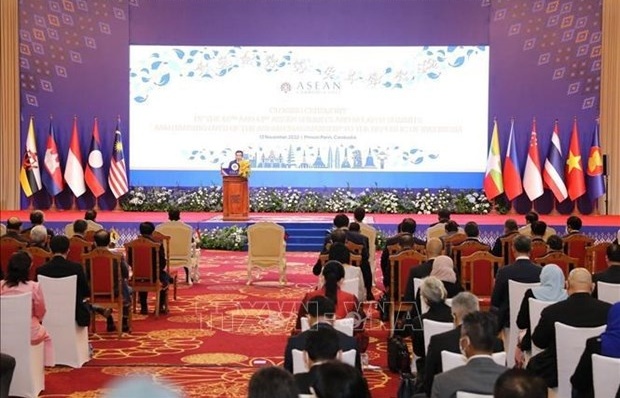 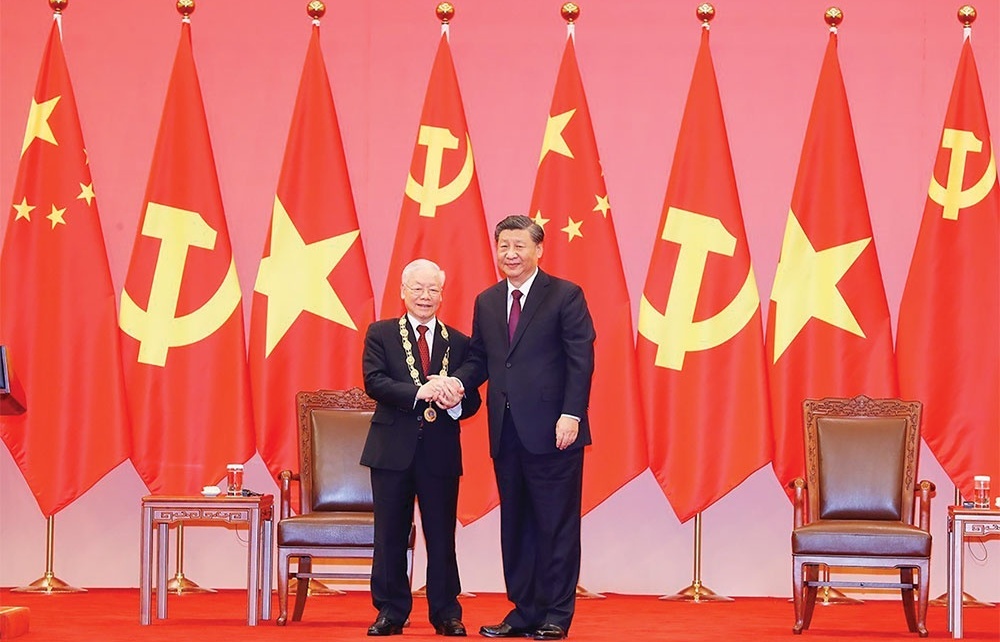 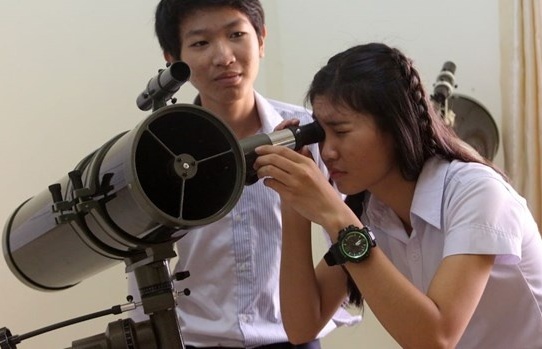 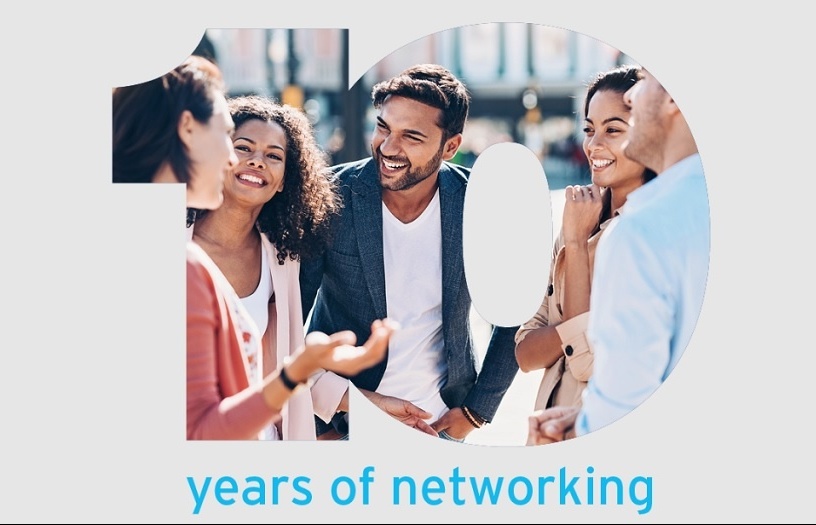