On average, each kilogramme of frozen chicken (wings and drumsticks) imported to Vietnam is sold for VND19,500-20,000 ($0.85-0.87, excluding import duty, value-added tax, and cold storage preservation). This is one of the reasons behind the declining price of chicken.

Vietnam imports various types of chicken from countries such as the US, which accounts for 61.8 per cent of total imports, followed by Brazil (13.1 per cent), and South Korea (12.3 per cent).

Chicken imports increased between April and June 2019 against the corresponding months a year prior, but have been decreasing gradually since June.

The average import price in the first eight months was $850 per tonne (equivalent to $0.85-0.87 per kg), excluding import duty, value-added tax, or cold storage preservation.

The increase in cheap chicken imports has impacted domestic chicken farmers heavily. For example, in the northern provinces, in the middle of September 2019, the price of chicken was VND37,000-39,000 per kg ($1.6-1.7), down 3 per cent compared to the same period in 2018. Generally, prices remained stable, with only a slight 3-5 per cent decrease compared to the same period in 2018.

Nguyen Thanh Son, chairman of the Vietnam Poultry Association (VIPA), said that the sudden growth of imports in the first nine months was one of the reasons domestic chicken producers are having difficulties.

In addition, according to Son, prices decreased partly because of the changing farming structure caused by the African swine fever. With the virus raging over the country, many farms have switched from pigs to chicken, causing a sharp increase in supply. 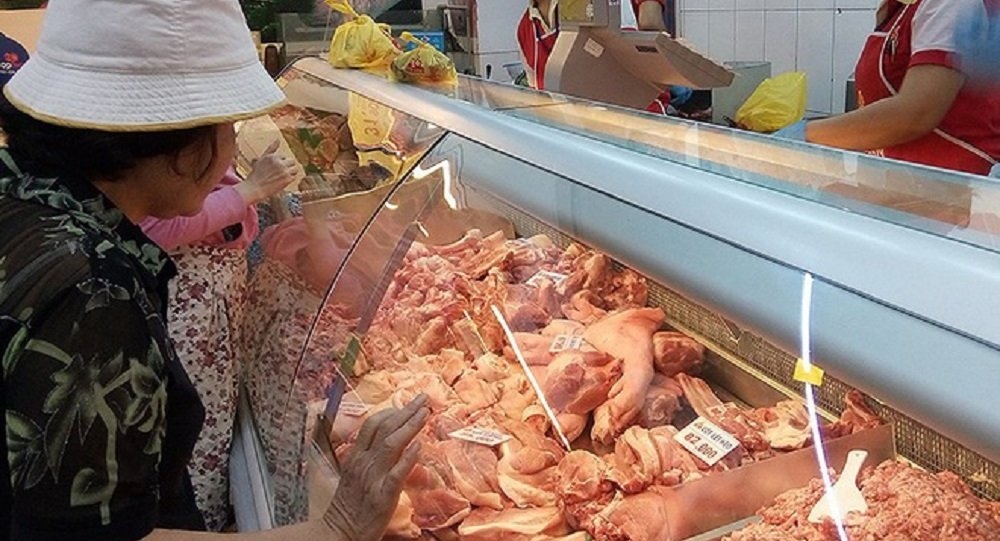 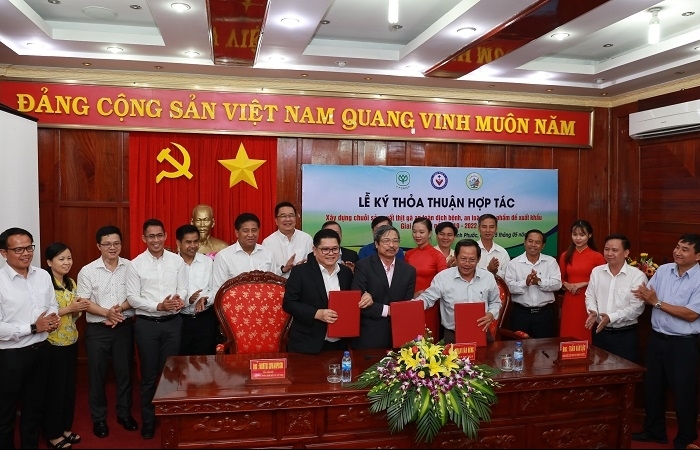 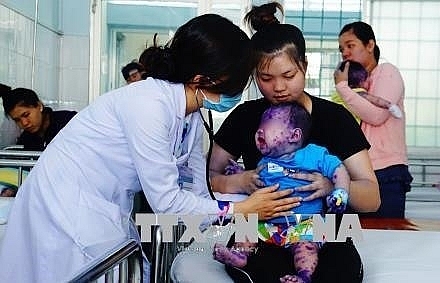 Chickenpox cases on the rise in south 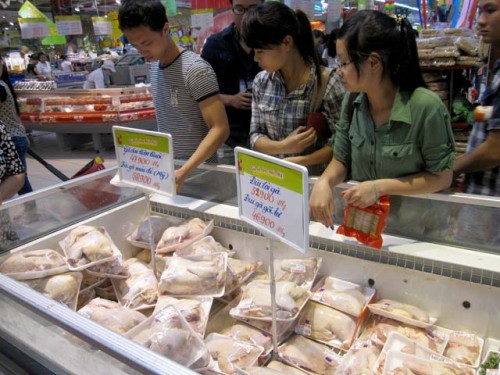 No dumped chicken imported to VN from US, Customs says 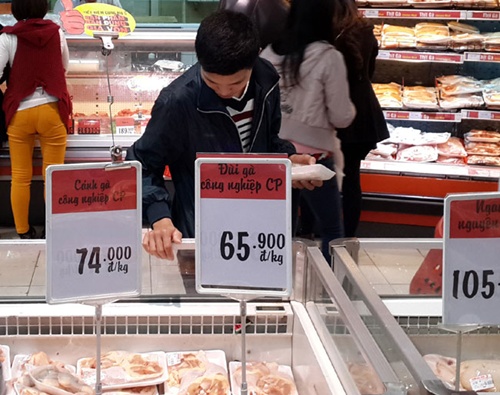 US accused of flooding VN stores with cheap chicken