August 28, 2019 | 11:10
Tweet Email Print
Domestic foodstuff producers are being smothered by the influx of $1 meat from the United States.

The US-China trade war has once again escalated a notch. Since US President Donald Trump announced imposing tariffs on another $300 billion of Chinese imports from September, China cancelled purchasing the largest volume of pork ever from the US (around 14,700 tonnes). In May, Chinese traders have cancelled orders of 3,247 tonnes of pork from the US.

By this latest move, experts anticipated that meat from the US is going to flood other markets, including Vietnam due to excess supply.

After imposing tariffs, the US government has begun supporting farmers and traders to shift to other exporting markets, including Vietnam. “Therefore, the US will probably push all the excess meat that it cannot export to China to countries like Vietnam,” Thang said.

“As the domestic pork supply has been reduced due to the ASF, this is a good opportunity for the US to export pork to Vietnam,” he added.

Meanwhile, explaining the cheap chicken imported to Vietnam, deputy general director of the MARD’s Department of Livestock Husbandry, Nguyen Van Trong, said that US consumers prefer chicken breast to other parts such as thighs, wings, or legs, so these parts, which Vietnamese consumers have a preference for, are usually quite cheap – partially explaining cheap chicken exports from the US to Vietnam.

In fact, over the first half of the year, more than 5,600 tonnes of pork valued $10.3 million was imported, according to the Ho Chi Minh City Department of Customs, up 4,800 tonnes ($8.1 million) on-year, which is a six-fold increase. Imports mostly came from the US, Brazil, Poland, and Belgium.

In addition, according to the General Department of Vietnam Customs, in the first half of the year, the US was the largest exporter to Vietnam with 62,400 tonnes of chicken valued at $48.6 million, including chicken wing, thighs, legs, and ground chicken at the average price of VND22,420 ($0.97) per kg. Of these, chicken thigh imports to Vietnam reached 59,500 tonnes valued at $45.22 million, equivalent to VND17,600 ($0.76) per kg.

The price of chicken imported from the US is much lower than domestic chicken available in supermarkets (VND35-70,000 – $1.5-3 per kg).

Nguyen Kim Doan, vice chairman of the Dong Nai Livestock Association, said that US pork would definitely bring some difficulties to or even “kill” local livestock production. The ASF has pushed the price of pork to VND40,000 per kg ($1.74).

“If imported pork was sold at the price it is sold at US supermarkets, the local livestock sector could compete. However, as it is much cheaper, consumers need to keep in mind that cheap imports are probably of low quality,” said Doan.

To counted US foodstuff flooding Vietnam, experts said that Vietnam needs counter-measures to keep domestic products afloat amid the influx of $1 pork and chicken. 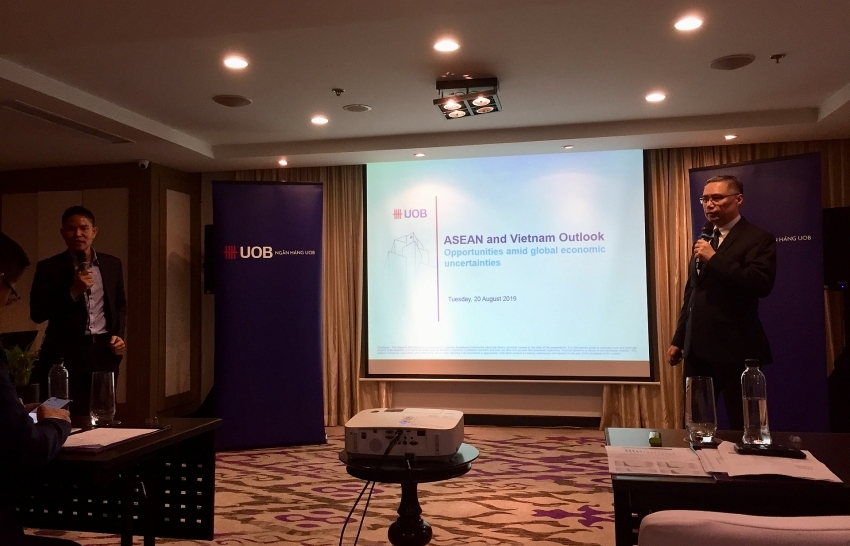 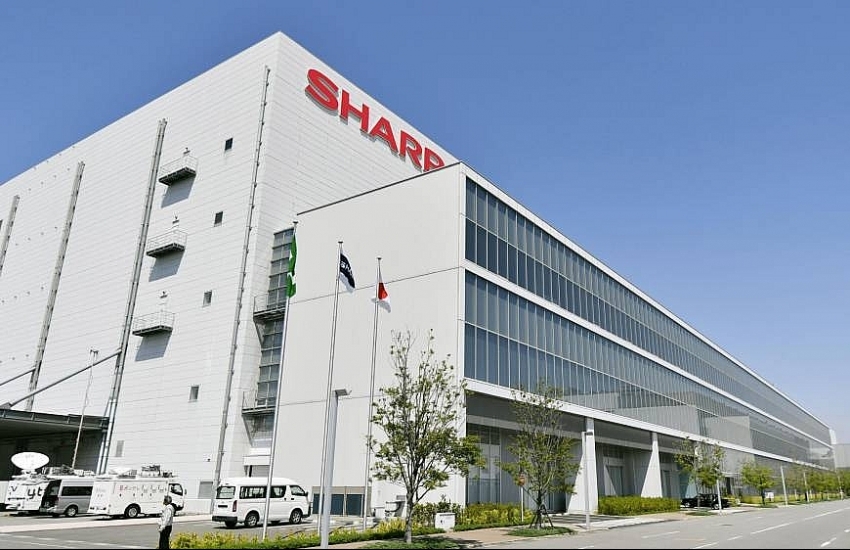 Sharp to relocate to Vietnam due to US-China trade war 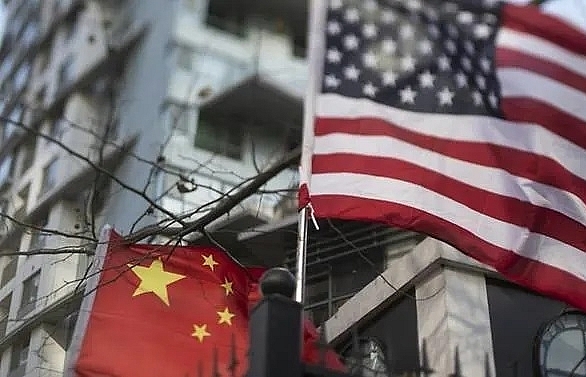 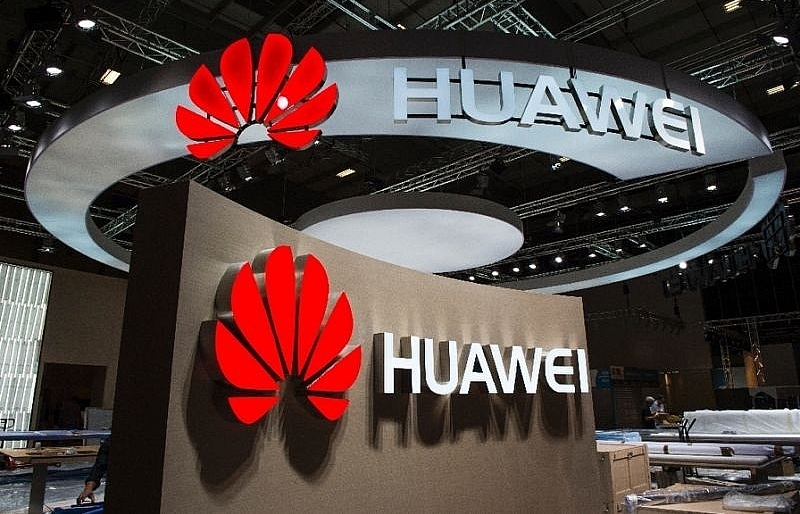 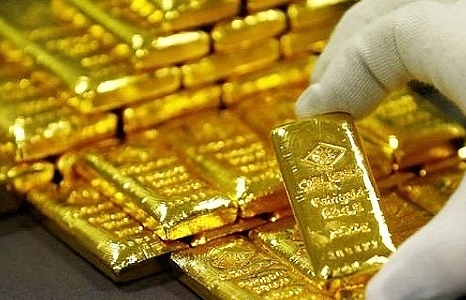 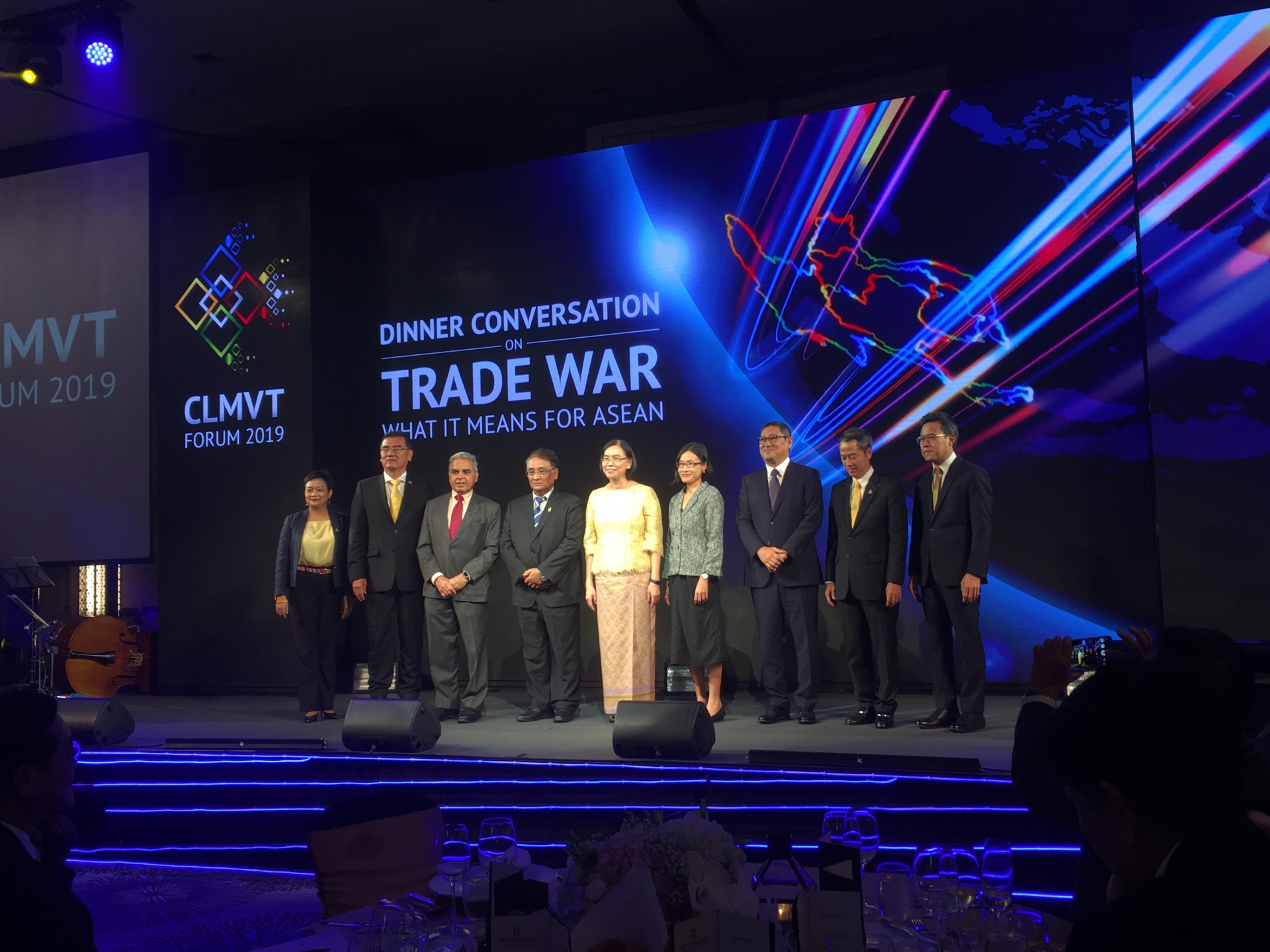 Turning challenges of trade war into opportunities for CLMVT countries 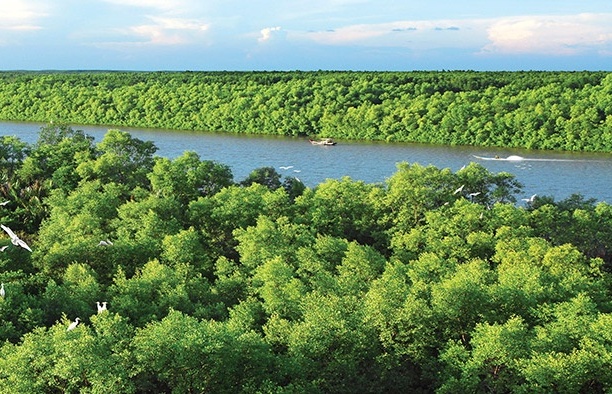 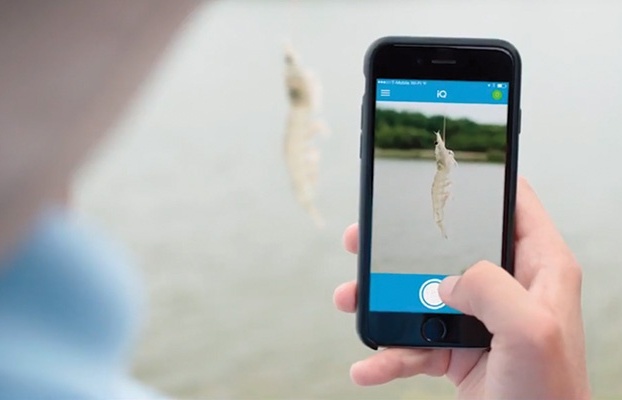