Dutch Lady fuels doctors through fight against the pandemic

August 20, 2021 | 08:56 (0) user say
Tweet Email Print
In mid-August, Dutch Lady from the Netherlands’ giant milk producer FrieslandCampina has joined hands with the Ministry of Health’s Department for Medical Examination and Treatment to present more than 100,000 glasses of milk to doctors from Hanoi who left for the southern region to fight against the COVID-19 pandemic.

Right after the prime minister’s call for doctors in Hanoi to leave for the southern region to combat the pandemic, many doctors from Bach Mai Hospital have departed, taking no rest after overcoming outbreaks in the northern provinces of Bac Giang, Hai Duong, and Dien Bien, and even in Laos.

These doctors hail from many hospitals. At E Hospital, 200 doctors and nurses have participated in this campaign. Many of them are young who have left young children at home with relatives.

“This COVID-19 wave is quite dangerous and complicated and we feel it is our duty to come to the south to help cure patients,” a doctor said.

The Ministry of Health (MoH) has assigned as many as 10,000 doctors and nurses from central-level hospitals to travel to Ho Chi Minh City and other southern localities to fight against the pandemic.

“We have made thorough preparations for the fight against COVID-19, with useful and practical gifts from enterprises like Dutch Lady, so we do not feel lonely in the battle,” said Le Dinh Hung, a representative from E Hospital.

Doan Thu Tra, vice director of Bach Mai Hospital’s Centre for Tropical Diseases, also said that many doctors cannot remember how many times they have been assigned to go to localities to fight COVID-19, putting significant physical and mental stress on them. They will need strong health while at the south, treating the most serious outbreak in the country so far.

“Dutch Lady's contribution with these glasses of milk as a show of solidarity is highly appreciated,” Tra said.

Nguyen Thi Thu Huong, representative from Dutch Lady, affirmed that it has been a great honour for Dutch Lady to collaborate with the Department of Medical Examination and Treatment to provide support for doctors from Hanoi who have left behind their homes to protect the health of people.

“We have always been a big supporter of the domestic health sector. Our company has partaken in many programmes to assist doctors, nurses, and people,” Huong said.

Earlier when the fourth wave of COVID-19 hit Vietnam, Dutch Lady has also presented more than 700,000 glasses of milk to doctors, nurses, and people in isolation areas and with difficulties in Ho Chi Minh City and its neighbouring province of Binh Duong. 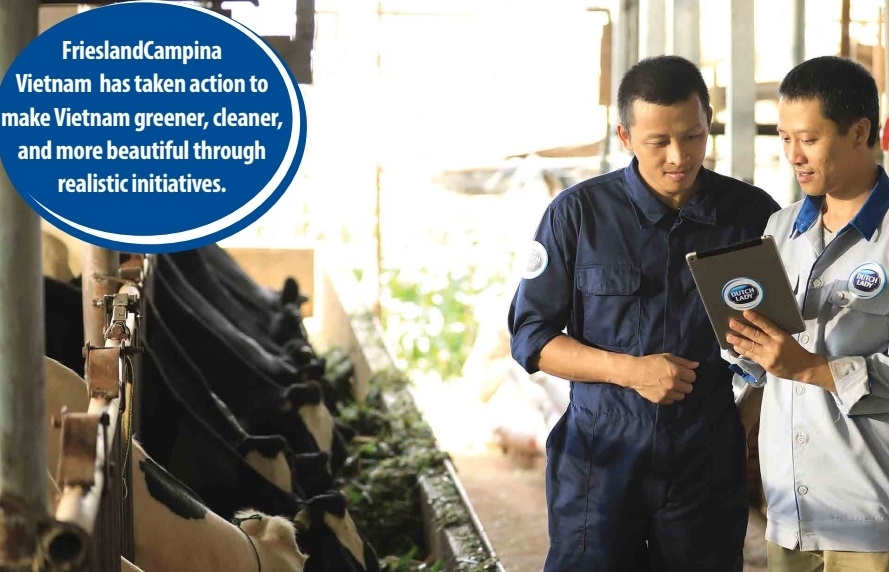 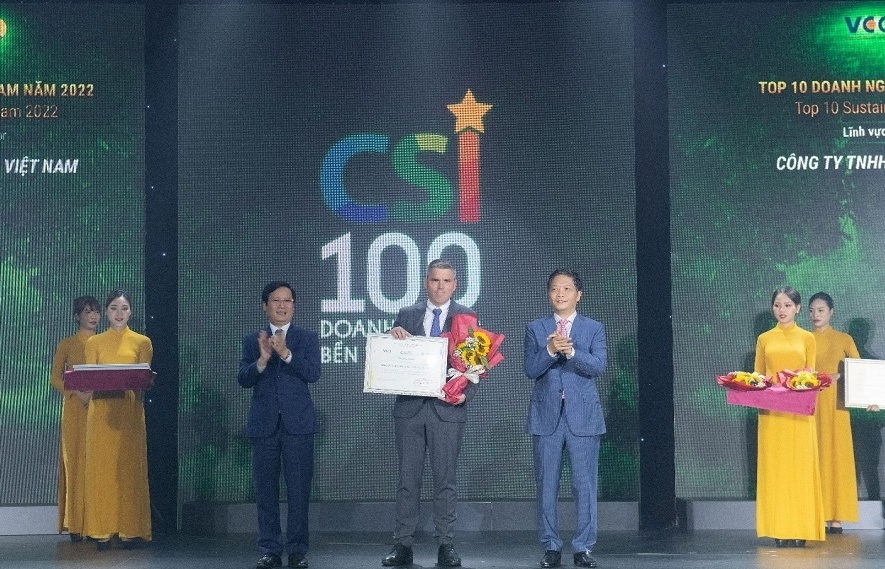