March 30, 2019 | 09:14
Tweet Email Print
After 10 years of development, Ba Na Hills became not only a landmark, but has also contributed to changing the appearance of the tourism industry in the central city of Danang. Dang Minh Truong, chairman of the Board of Directors of Sun Group, told VIR about the journey of developing the project.

Why did Sun Group begin to invest in Ba Na Hills?

When I and other shareholders of Sun Group returned to Vietnam, the leaders of the Danang People’s Committee called us to invest in Ba Na. Honestly, at the time (2007) we did not see the potential of this land. In reality, numerous large-scale investors faced difficulties in maintaining their operations because the tourism season only lasted for three months and there was a painful lack of entertainment facilities. Besides, the terrain was treacherous, making it difficult to build the cable car system.

Besides, several years later, during a trip to Cyprus we were disappointed that the scenery, which we saw was nothing special, just some sand and gravel, yet we had to pay massive amounts of money for a holiday there. Meanwhile, with its raw natural beauty, Vietnam is far more worthy to be known around the world. We are aware that tourism is not only an economic sector but also a tool to promote the image of the country. Thus, after that tour, we decided to invest in the tourism sector in Vietnam.

When did Sun Group begin to be optimistic about Ba Na Hills?

The time when we were building the cable car was a challenging period. The terrain was so rough that technology could not deal with all of the problems. The living conditions for workers and foreign experts were poor, but all of them were driven to perform their tasks. Besides, engineers proposed numerous great ideas, which had never been applied anywhere else before, providing us with more energy to continue the work.

Our concerns vanished in 2009, on the day of the opening ceremony of Morin Hotel, several months after the cable car system was opened. Notably, at the opening ceremony, a five-coloured cloud appeared, opening the beauty of the heavens in front of our eyes. We saw happiness in workers’ eyes.

How do you evaluate the project after ten years?

I am proud that Ba Na Hills became a must-see destination for tourists visiting Danang. Even foreign investors who do not even know Sun Group know of Ba Na Hills. My name was attached to this project, and many of our partners saved me as “Truong Ba Na” on their phones.

Projects like Ba Na Hills, which were invested methodically, contributed to changing Danang’s vista. When we started to invest here, the light system was turned off at 9 PM and there were no coastal roads and what services were available were rather poor. Danang was only considered a transshipment area for tourists who wanted to visit Thua Thien-Hue and Quang Nam provinces. However, since then, Danang has become the centre of tourism in Southeast Asia.

In my opinion, developing the tourism sector not only brings benefits to locals but also contributes to the development of other sectors.

According to the plan, the total registered capital for Ba Na Hills was VND8 trillion ($347.8 million), however, we are not stopping here. I think that it is just the starting point because the visitor number at Ba Na Hills is still much lower than at other entertainment projects of similar scale on the world. With the current growth momentum of tourism in Vietnam and Danang, Ba Na Hills have great development potential. We will continue to invest in this project.

What are Sun Group’s expectations for Ba Na Hills and other projects?

We expect to welcome the 15 millionth tourist to Ba Na Hills. During a visit to the project, representatives of the International Association of Amusement Parks and Attractions (IAAPA) were surprised with the scale of the project and the quality of the services, which they found was easily on par with other projects in the world.

We set the target of bringing Vietnam to the world and bringing the world to Vietnam, and in the future, we want to turn Sun World projects across the country into destinations that tourists – local or international – simply cannot miss. 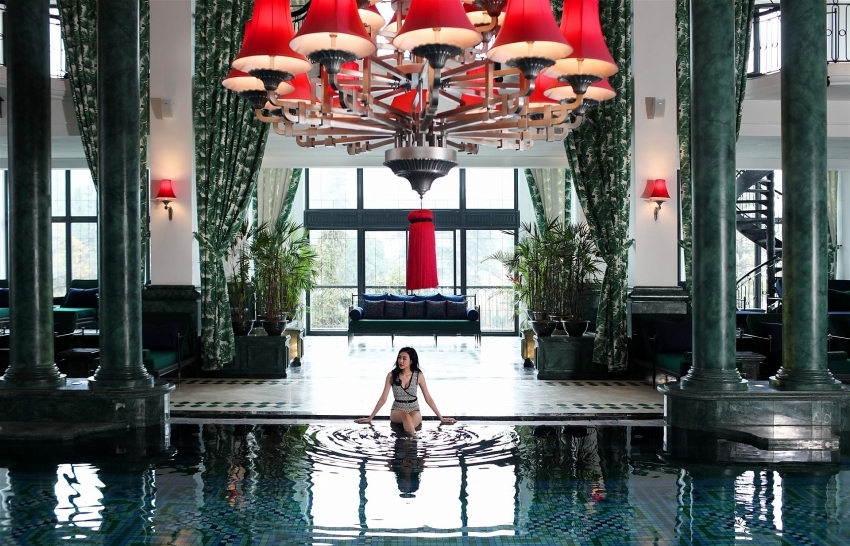 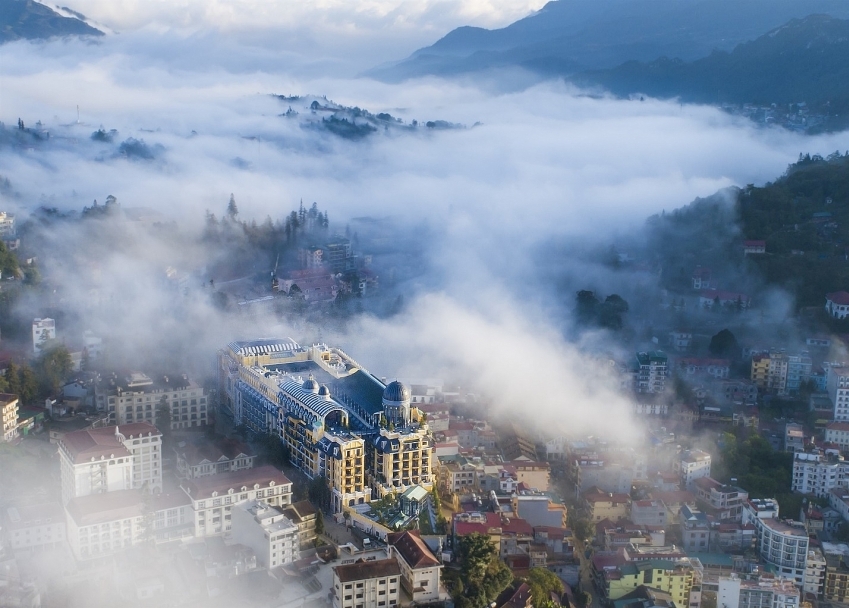