Vietnamese students in Hong Kong get support to come back home

November 18, 2019 | 10:31
Tweet Email Print
Vietnamese nationals who are pursuing study at the Chinese University of Hong Kong (CUHK) on November 16 received support from the Consulate General of Vietnam to return home as the university announced immediate termination of the current term, initially scheduled to end in December, due to widening unrest.

As violence has escalated in Hong Kong in recent days, several universities in the territory decided to finish the first semester earlier than scheduled or move to online teaching method.

The renowned CUHK was filled with protestors on November 12-15, and Hong Kong police had to use tear gas to disperse anti-government protesters in the university campus.

Currently, there are some 180,000 foreigners studying at Hong Kong universities, 50 of them Vietnamese.

More than 4,000 foreign students are catching up on their academics at the CUHK, including five Vietnamese undergraduates and postgraduates. 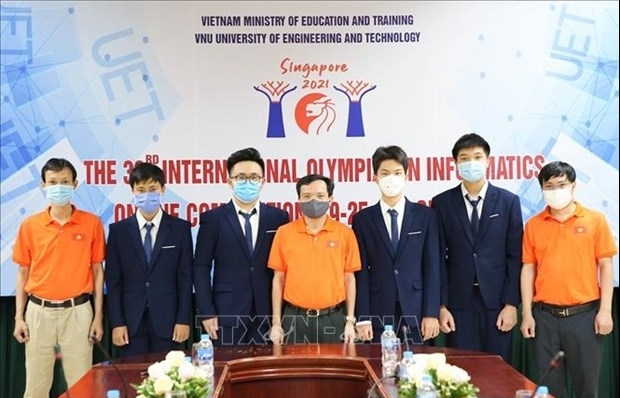 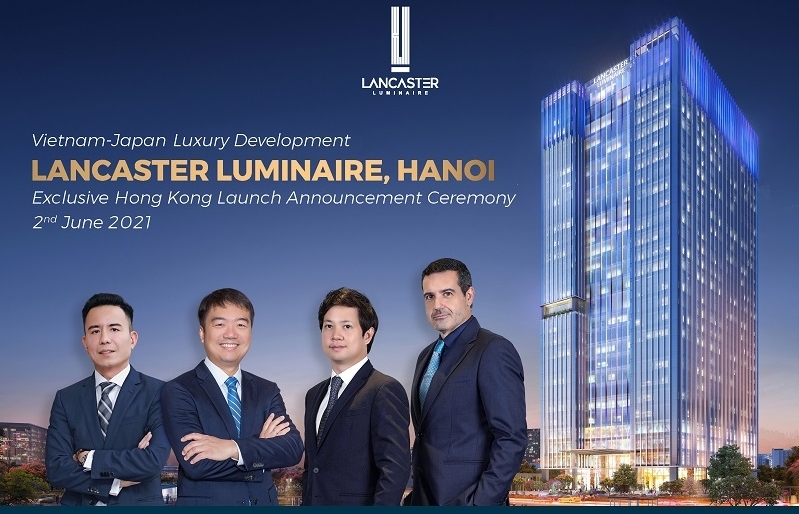