Its first flight coded VN688 on the route landed at Meilan international airport in Haikou city on October 28.

Vietnam Airlines would operate four flights on the route per week, using Airbus A321 aircraft.

Flights depart from HCM City at 22.45pm on Thursdays and Sundays, and from Haikou at 2.45 pm (local time) on Mondays and Fridays.

According to Chinese media, HCM City is the largest city of Vietnam and is considered as “Paris of the Orient”.

The opening of the direct flight between Haikou and HCM City will create favourable conditions for passengers from both countries to travel between China and Vietnam.

Reportedly, more flights from the Meilan international airport to Busan city of the Republic of Korea and Hanoi of Vietnam are scheduled to be opened in 2019, towards building Hainan into an airport connecting the Pacific Ocean and Indian Ocean. 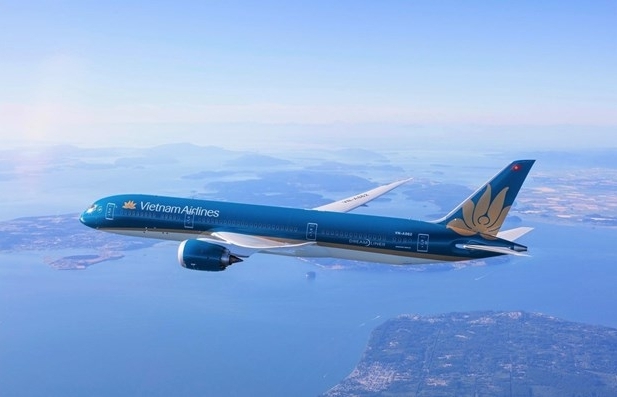 Vietnam Airlines targets over 1.6 bln USD in revenue this year 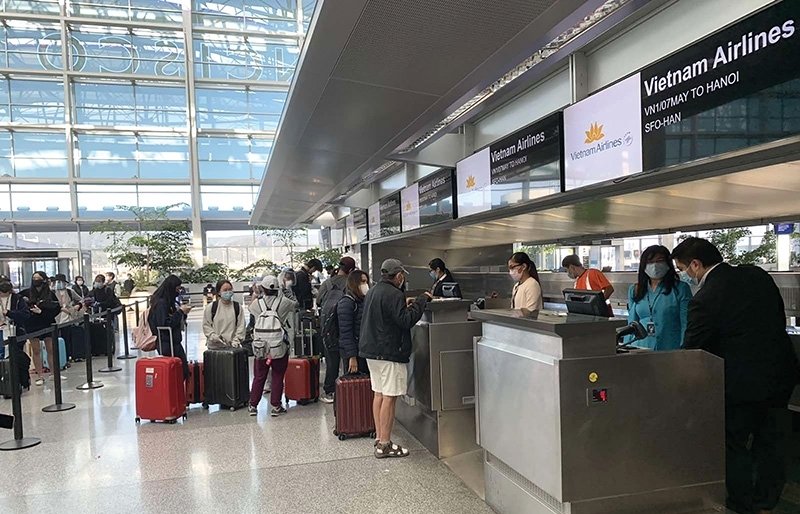 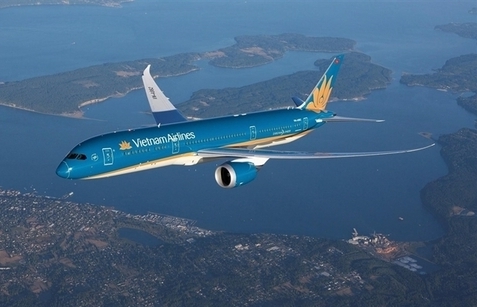