April 19, 2020 | 11:35
Tweet Email Print
The Grammy Award-winning Minnesota Orchestra will not perform in Vietnam as scheduled due to the COVID-19 pandemic, said the Vietnam Musicians Association (VMA).

According to a letter to the VMA's Chairman Do Hong Quan, the orchestra said that the COVID-19 pandemic makes it difficult to carry out art projects. The orchestra has to cancel its tour to Vietnam in June and July.

The performance in Vietnam is one of the projects the Minnesota Orchestra was looking forward to most this year.

The cancellation of this tour is a blow for Vietnamese musicians and music lovers as well as members of the Minnesota Orchestra. In the letter, the orchestra representatives hope to have the opportunity to return to Vietnam soon.

Bringing a world-class American orchestra to Vietnam not only creates an opportunity to share great music with Vietnamese audiences, but also an opportunity for the artists to exchange experiences, said the representatives in the letter.

The project aims to celebrate the 25th anniversary of establishing diplomatic relations between Vietnam and the US. Under the project, the Minnesota Orchestra was going to tour in Hanoi, the central city of Hue and HCM City from June 26 to July 2.

Additionally, the orchestra was going to have master classes within the tour schedule.

Founded in 1903, the Minnesota Orchestra is one of the leading symphony orchestras in the US.

Orchestra tours around the world have contributed to create a bridge between cultural agencies and between peoples. Since its first tour in 1907, the orchestra has performed in Australia, Canada, Europe, the Far East, Latin America, the Middle East and South Africa. 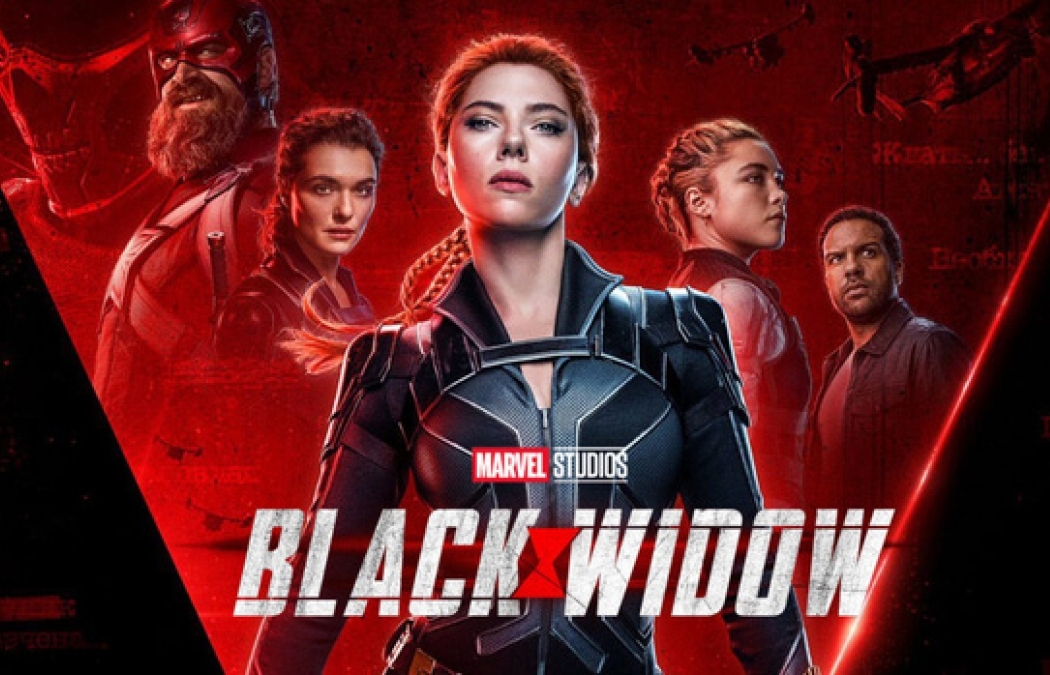 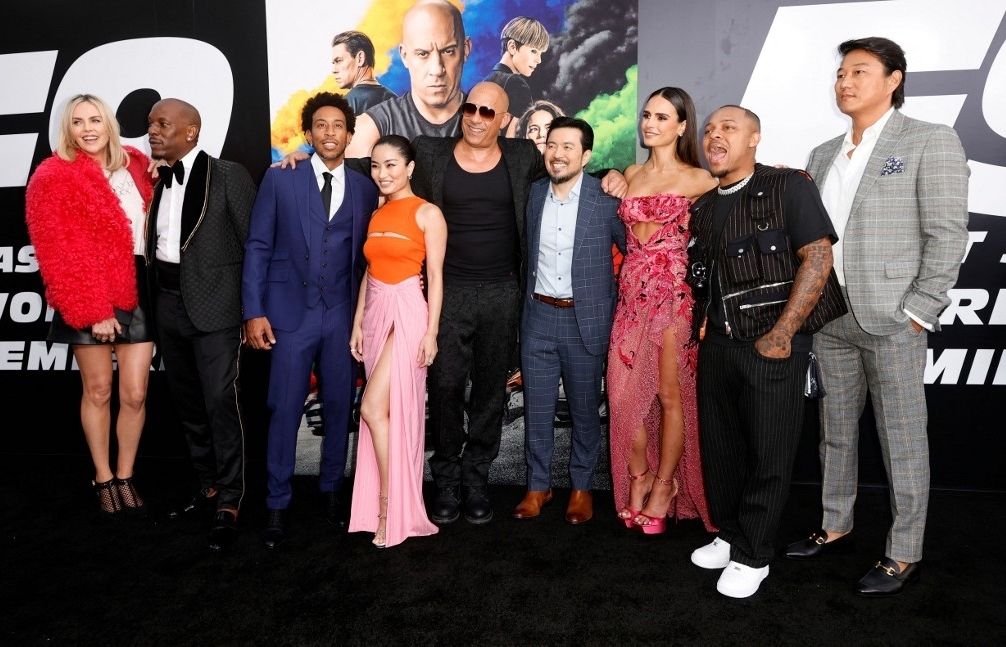 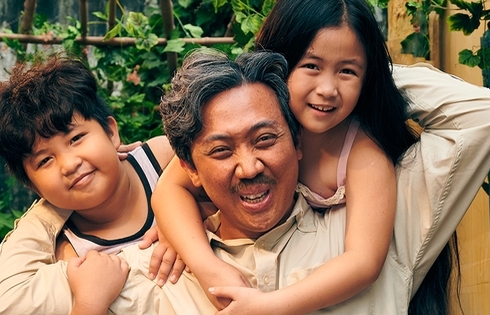 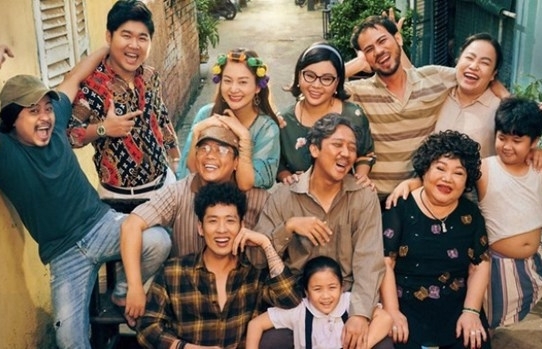 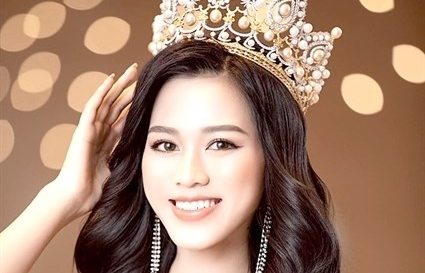