July 20, 2022 | 11:06 (0) user say
Tweet Email Print
The ancient Hoi An town in Vietnam’s central province of Quang Nam has found itself voted to the 20th place in a new global listing of 25 best cities chosen by readers of US magazine Travel + Leisure.

Hanoi - The ancient Hoi An town in Vietnam’s central province of Quang Nam has found itself voted to the 20th place in a new global listing of 25 best cities chosen by readers of US magazine Travel + Leisure.

Readers ranked the cities based on factors such as the quality of hotels and restaurants, cultural heritage, attractions, cuisine, and COVID-19 protocols.

Oaxaca in Mexico was voted the best city with a score of 92.96. San Miguel de Allende in Mexico came second followed by Ubud in Indonesia.

Hoi An used to be a busy international commercial port from the 16th to 19th centuries, attracting merchant ships from China and Japan. It is a World Heritage site recognised by UNESCO.

Meanwhile, Phu Quoc, Vietnam's largest island off the southern province of Kien Giang, has been selected one of 25 best islands in the world by readers of the magazine.

According to the magazine, readers' enthusiasm for the island stems from "its white-sand beaches and delectable food."

The island is renowned for its production of fish sauce, an indispensable Vietnamese condiment, and peppercorns.

Other attractions include its coral reefs and dense tropical forest, the magazine wrote.

For this year’s World Best Awards survey, Travel + Leisure asked its readers to weigh in on travel experiences around the globe to choose the world’s best islands based on activities, sights, natural attractions, beaches, food and friendliness.

Ischia island in Italy topped the list, followed by the Maldives and Bali in Indonesia. 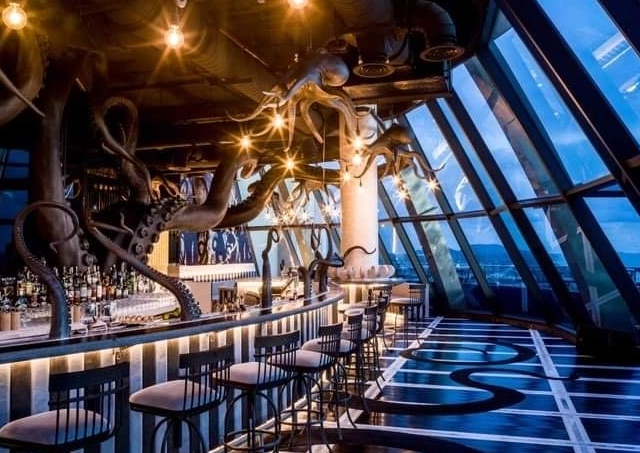 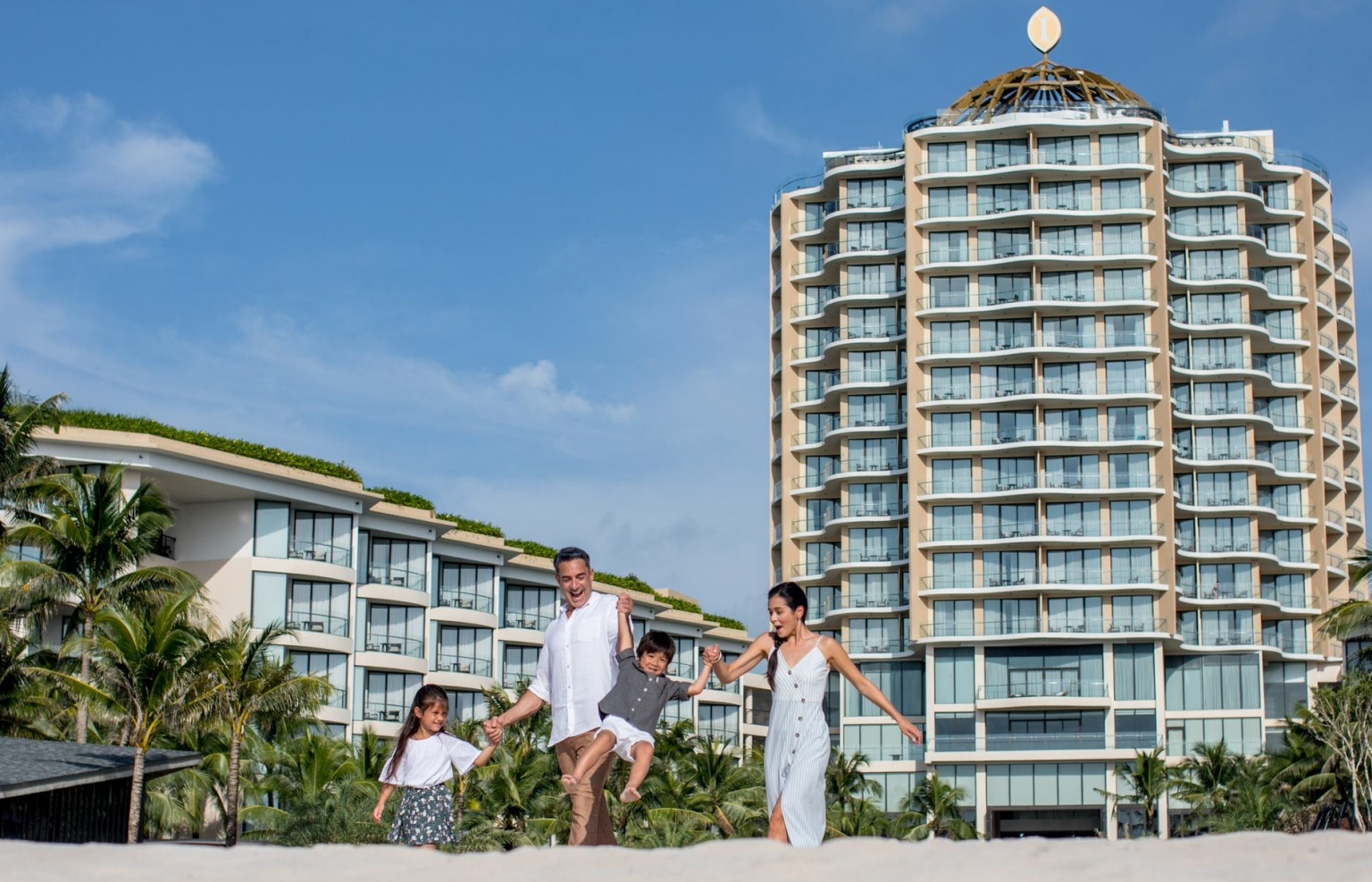 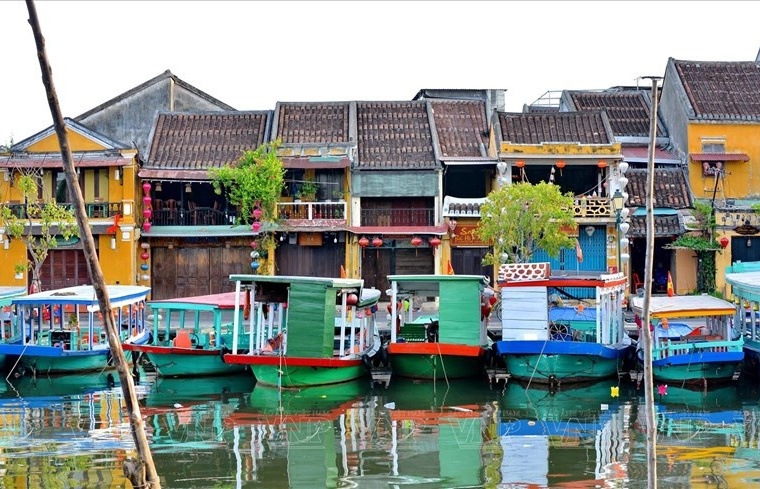 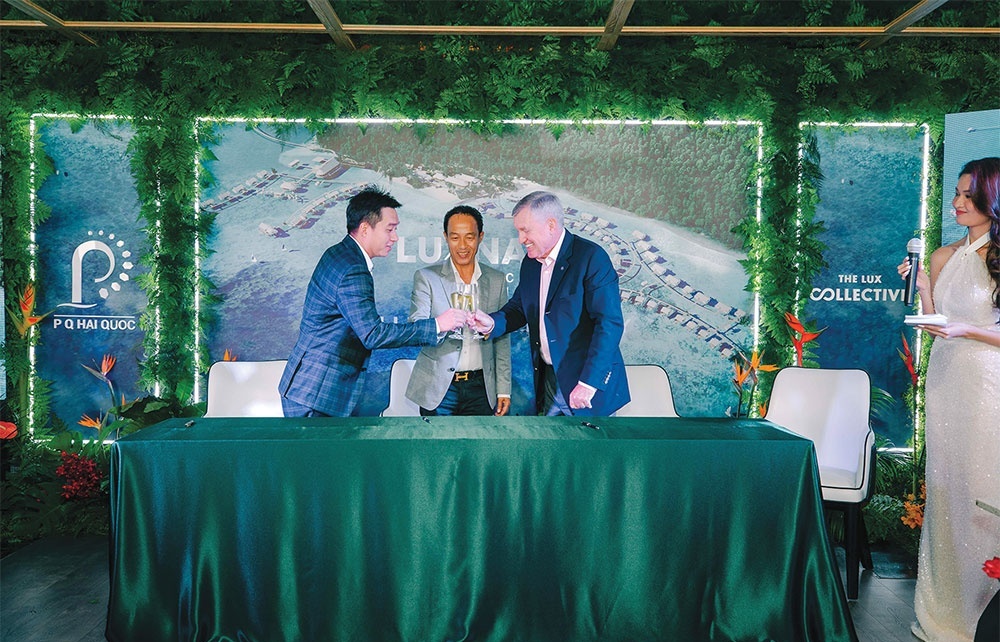