The group set up a donation fund and called on staff to contribute to aid people in the worst-affected areas in the central region. The campaign established a three-phase plan involving provision of urgent items like food and medicine to thousands of people, as well as post-flood measures such as repairing homes, providing animal feed, and technical farming guidance. 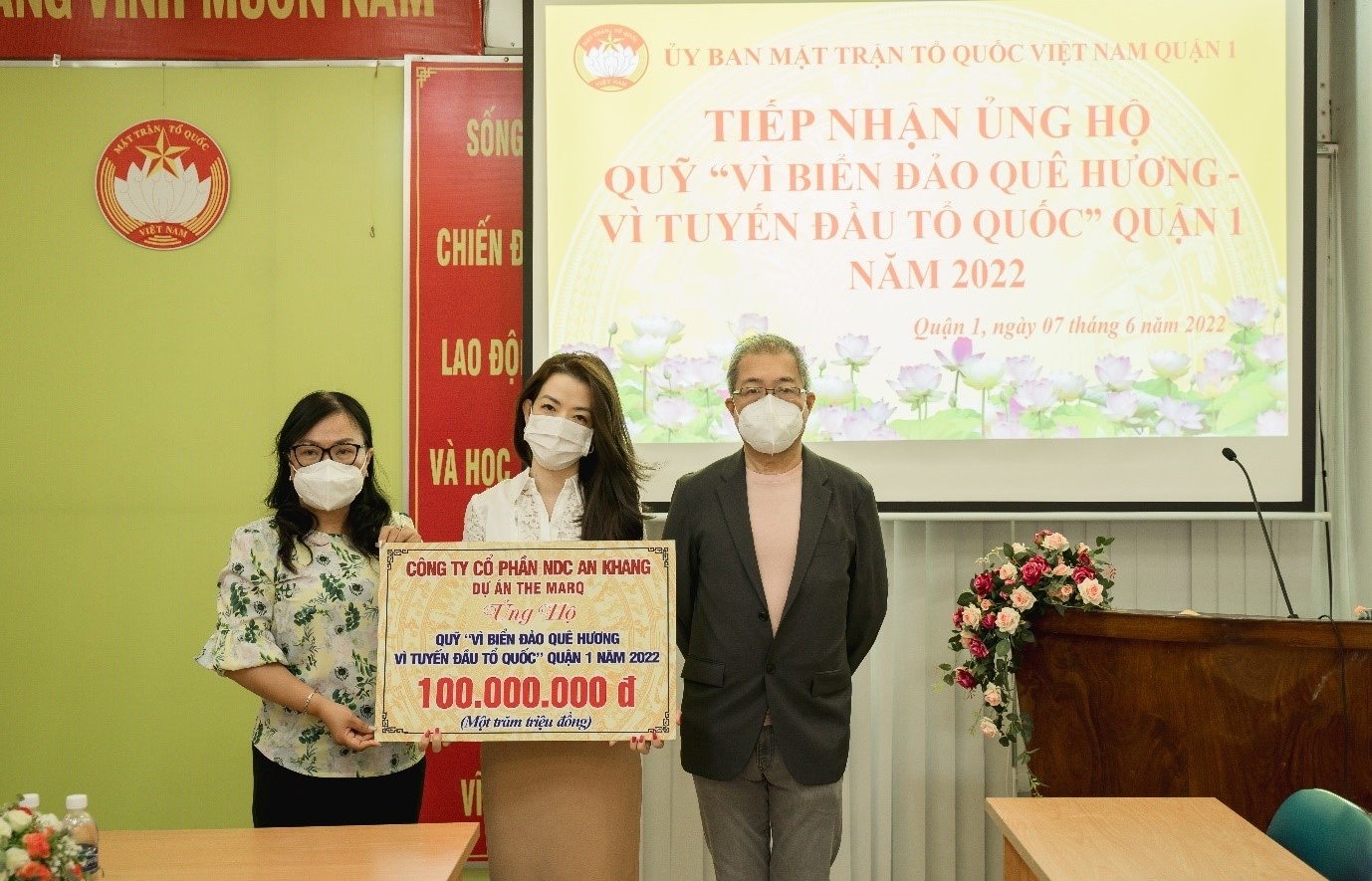