The new joint venture has its headquarters at the ICON4 Building in Hanoi’s Dong Da district, and two representative offices in Ho Chi Minh City’s District 3 and Nghe An province’s Vinh city.

Both sides contribute an equal portion of 49.67 per cent to the new joint venture's total initial investment value of JPY60 million ($535,947), with an individual offsetting the remaining 0.66 per cent.

The new joint venture will also provide consultancy services on the development of renewable energy (wind and solar) in Vietnam; commercialising and popularising the latest technologies in agriculture; assisting in education and training like sending Vietnamese trainees to Japan for skill improvement, and more.

C4JB aims to grow into a well-established business in its field in the not-so-distant future.

Based on the prospectus at CIECO4’s general shareholders' meeting held in April 2021, the company targets VND3.4 trillion ($147.83 million) in total revenue and VND200 billion ($8.7 million) in after-tax profit, a 63 per cent jump in revenue and triple 2020’s profit figure. 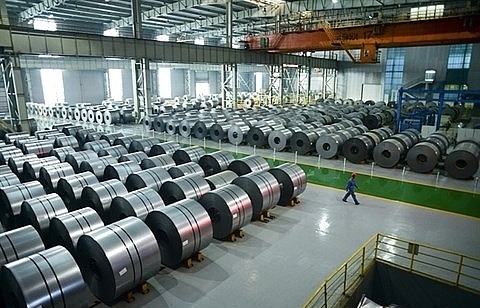 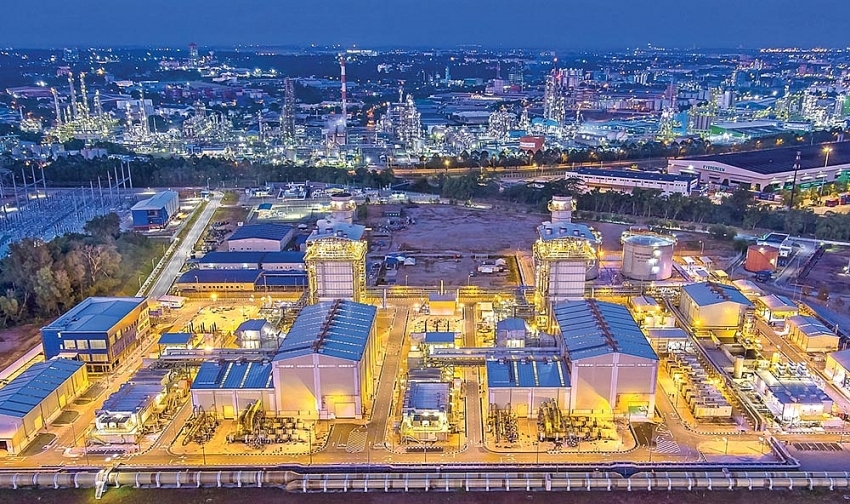 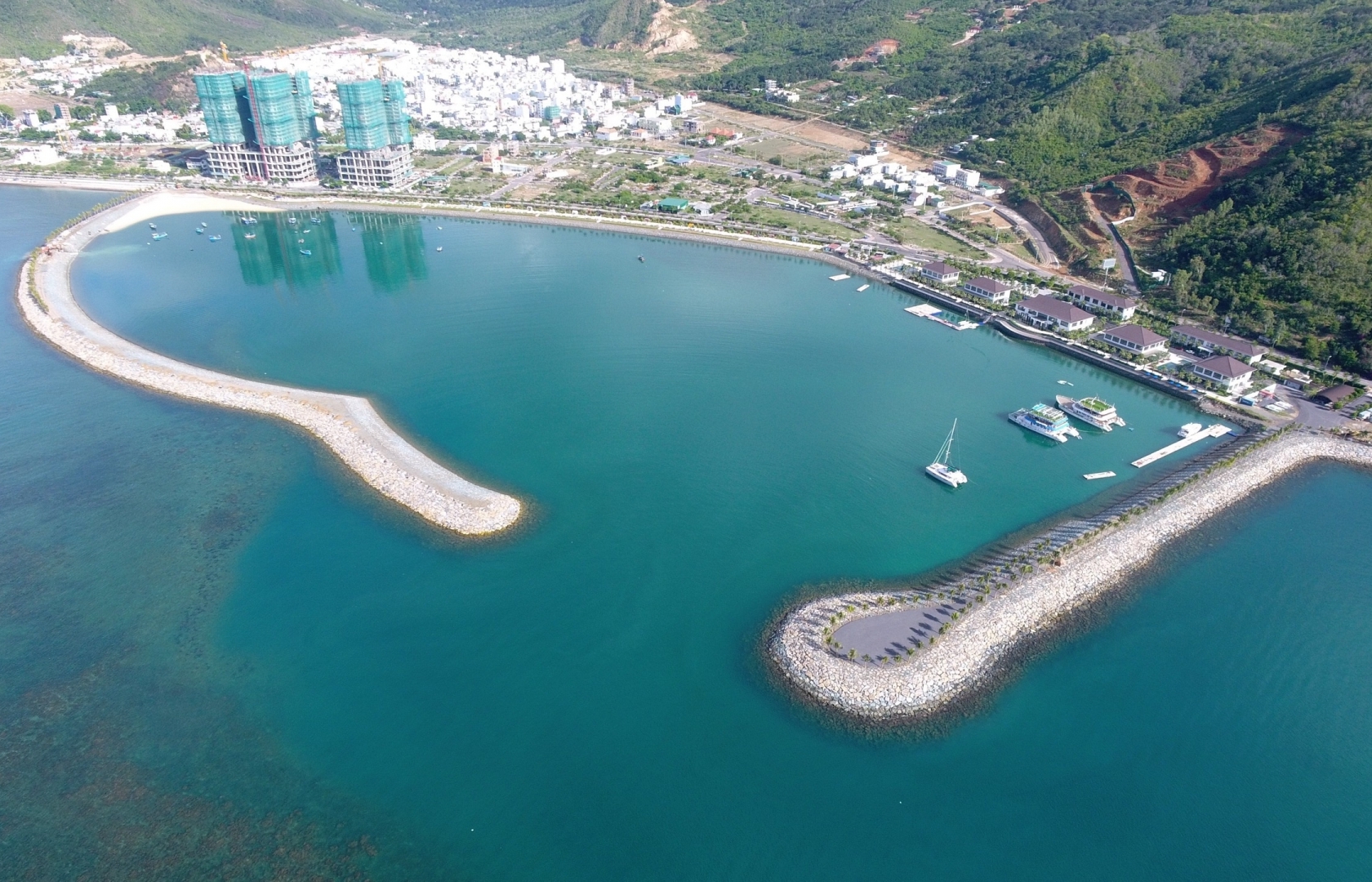 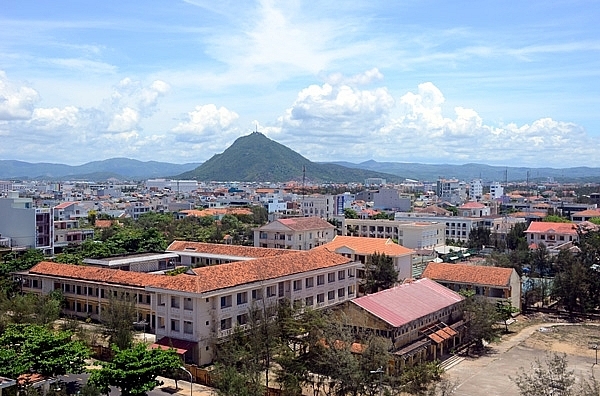 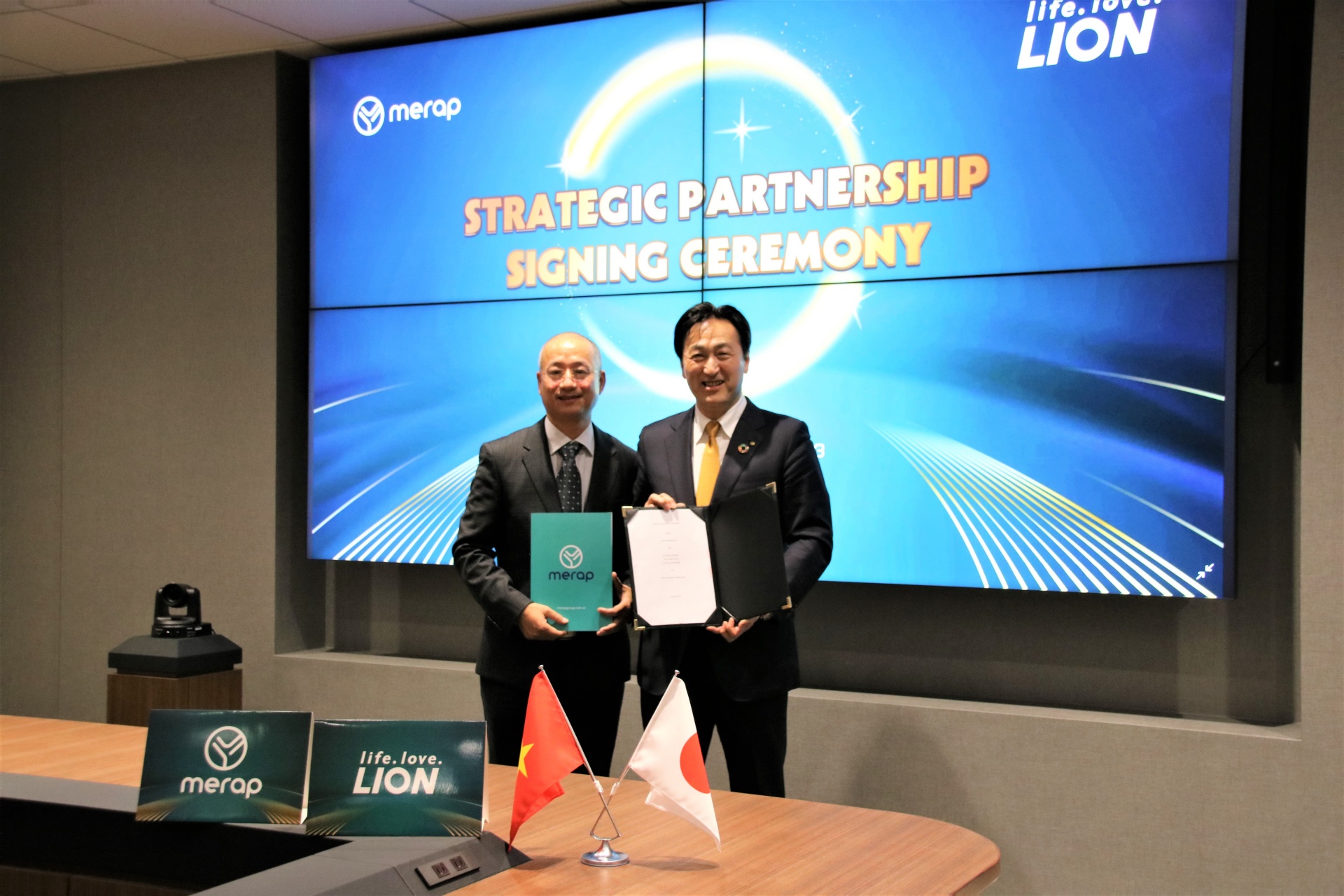 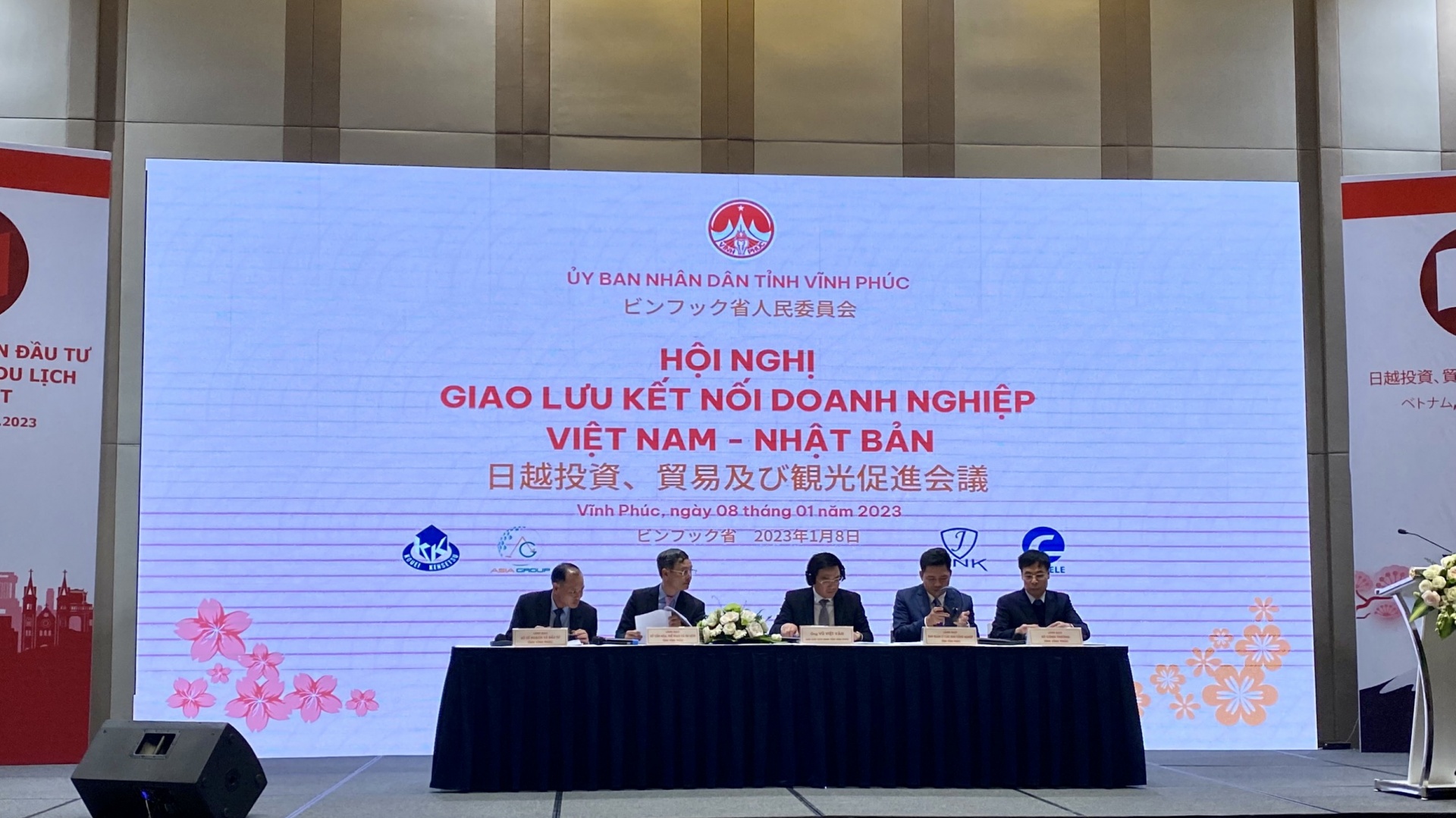 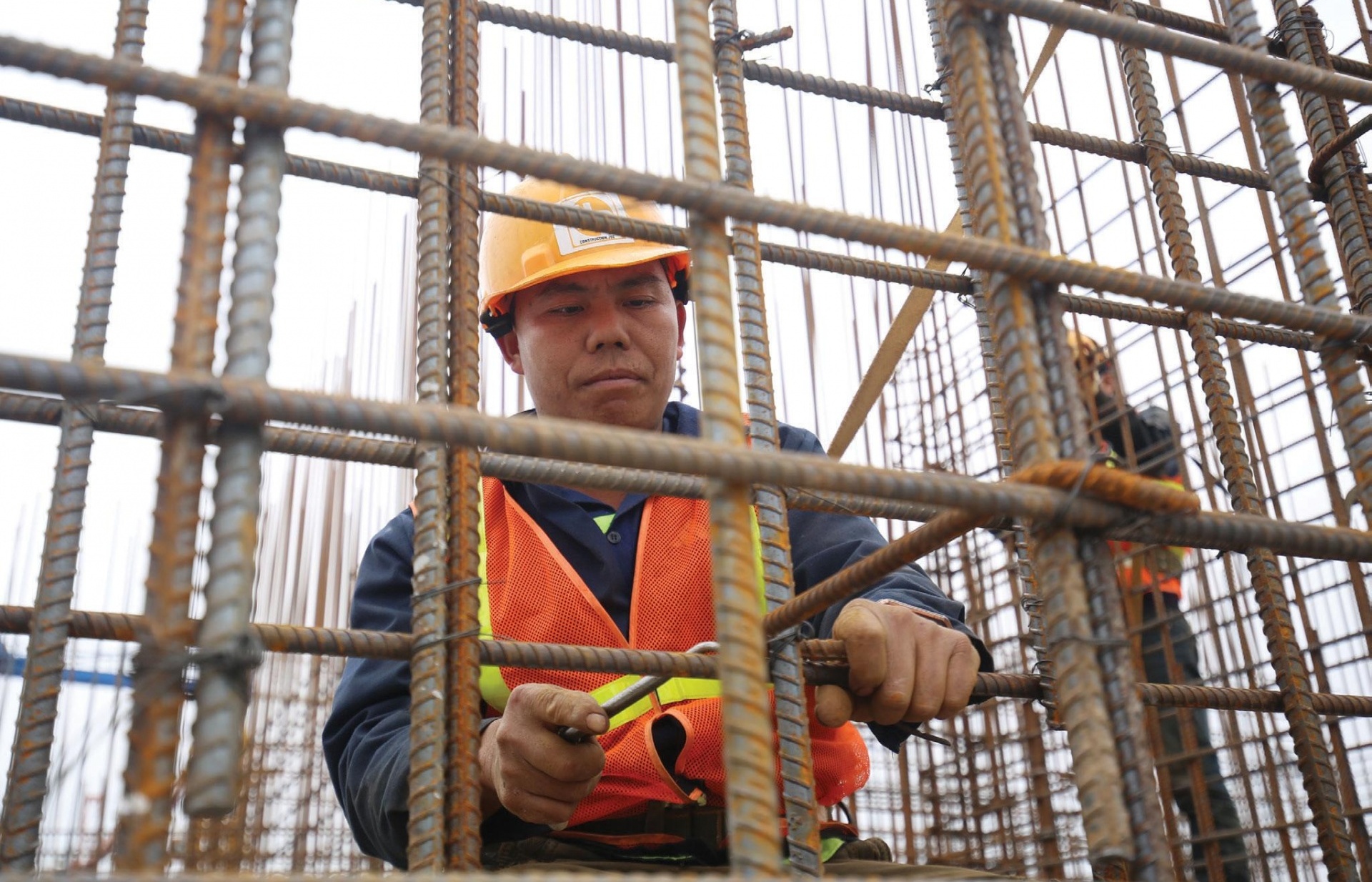