The focus of the foundation lies in achieving strong connections with local youth to carry out practical programmes for quality of life improvements. Activities so far include sponsorship, promoting social projects, and encouraging the spirit of protecting the environment at the same time.

The model has received donations from large corporations such as PNJ, Eurowindow, Alphanam, and others.

The zero-VND mini-supermarket has helped spread the meaning of the act of giving and receiving, imbued with the spirit of humanity. The sharing heart of the organisers to the people has not only been shown through gift certificates but also from the kind and enthusiastic support of Alphanam Green Foundation members and volunteers.

Meanwhile, responding to the call to support a programme that gifts computers to disadvantaged children, last month Alphanam Green Foundation donated $13,000 to Lao Cai province to purchase 100 computers for poor students in the province.

This sponsorship has continued to highlight Alphanam Group’s close attachment to Lao Cai province, where in recent years Alphanam carried out key investment projects with the desire to contribute to the development of the province, improving the quality of life for local people and moving towards a sustainable future.

Elsewhere, from 2017 to 2019, the fund sponsored over $130,000 for the campaign “For a green, clean, and beautiful An Giang”. At the same time, Alphanam Green Foundation organised an initiative fund in the province, selecting the seven best projects to sponsor, which included the installation of 250 Biogas Nano filters for seven districts in An Giang.

The fund also helped bring a set of solar energy products to be installed in five households in Tan Phu hamlet Also in An Giang, as well as sponsored new playgrounds for children in the three districts of Phu Tan, Thoai Son, and Tri Ton

Alphanam Group, established in Vietnam in 1995, is a large multi-sector economic group with activities in real estate, industrial manufacturing, hospitality and tourism, financial investment, and more. 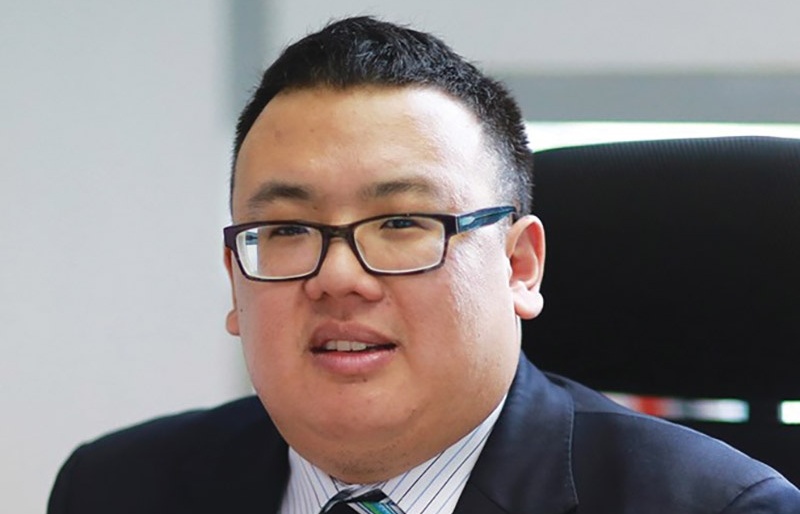 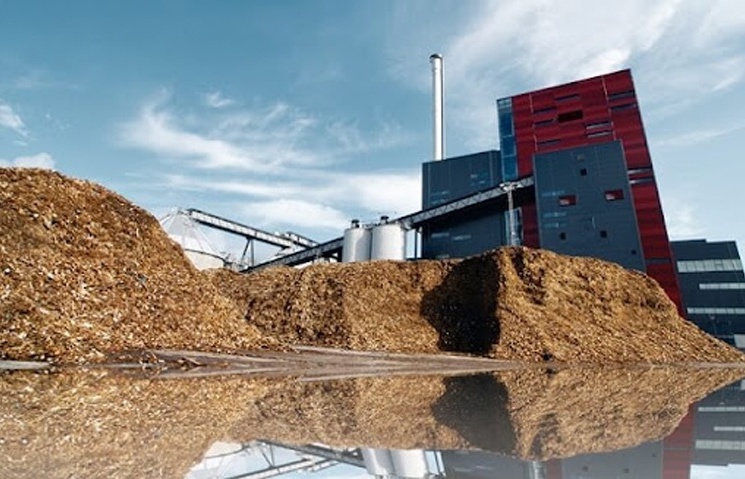 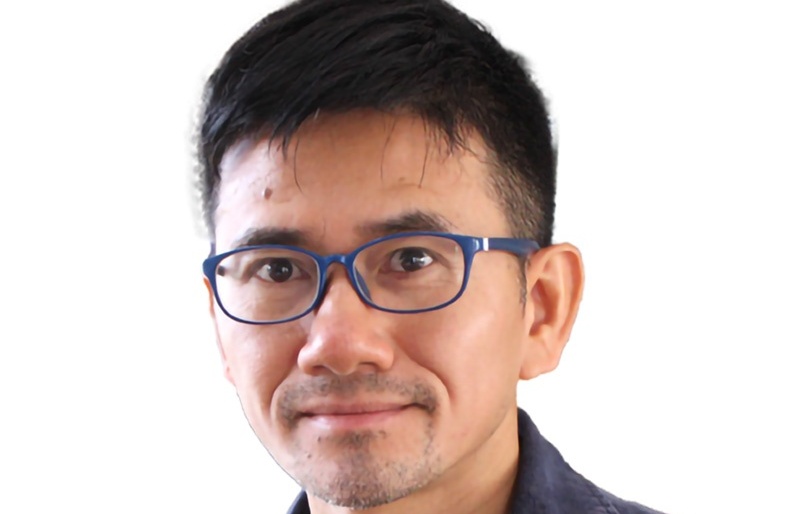 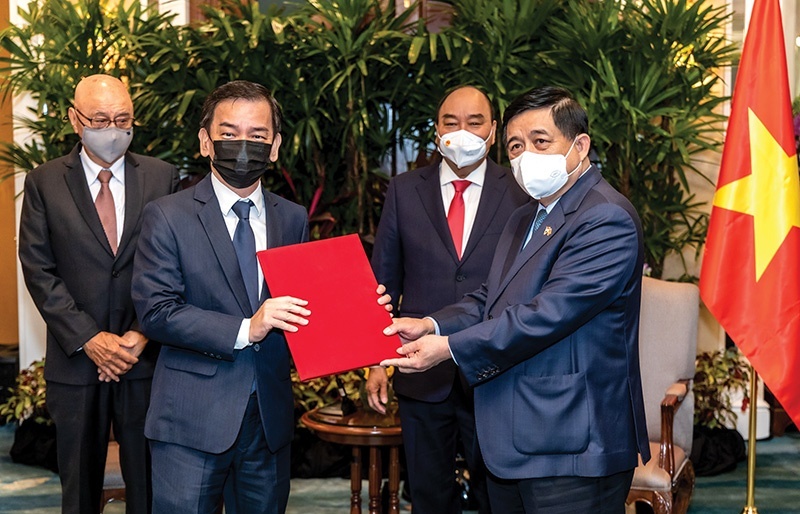 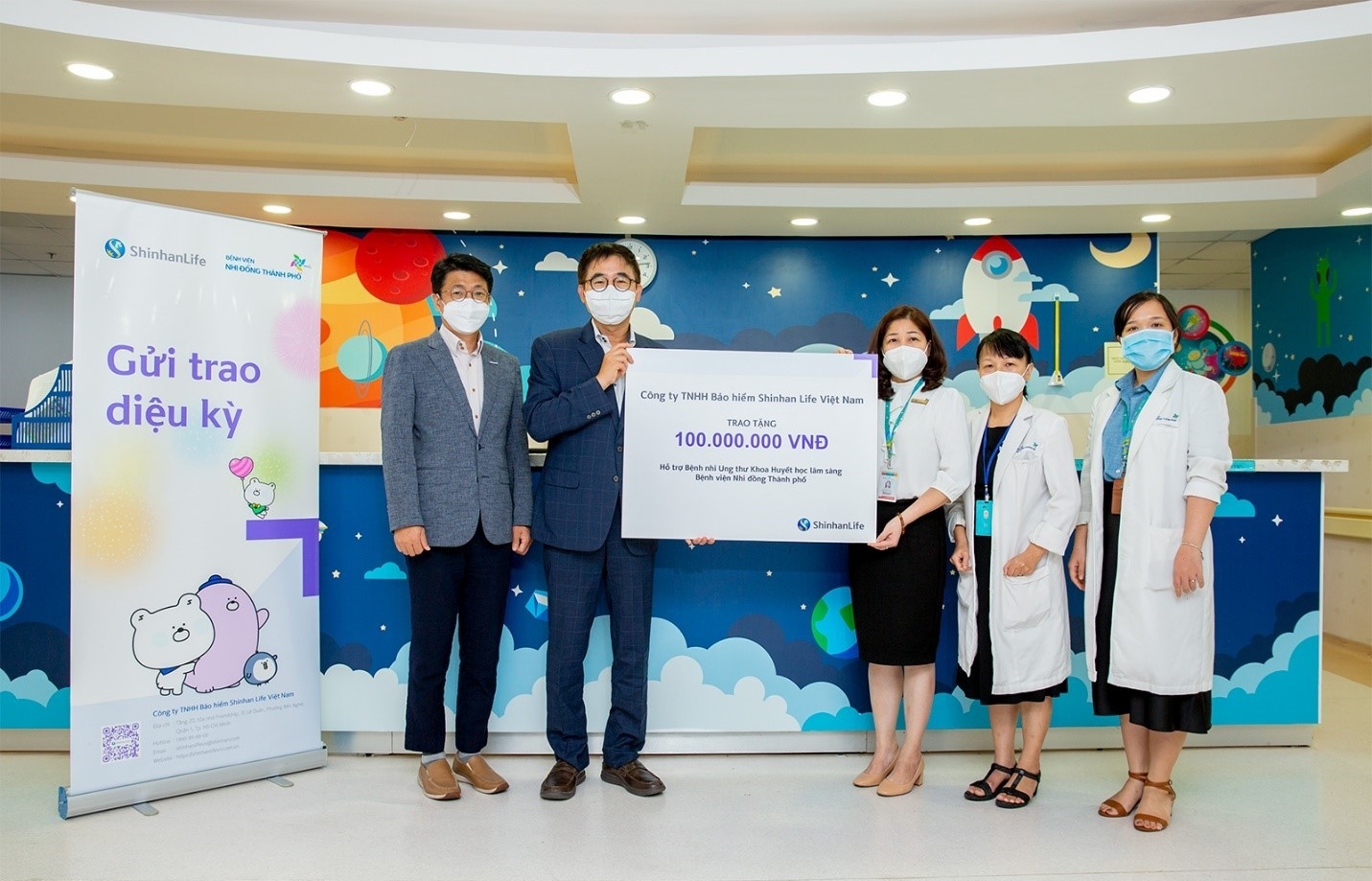