June 20, 2022 | 16:06
Tweet Email Print
Until the end of 2022, Hanoi Promotion Agency joins hands with diverse districts across the city to launch agricultural and One Commune, One Product (OCOP) product festivals, combining with Hanoi’s tourism.

The first event of this chain took place on June 18, in which the Hanoi Promotion Agency (HPA) teamed up with the People’s Committee of Phu Xuyen, a district in Hanoi’s suburbs, to launch the event in Phu Xuyen town.

The festival took place concurrently with a ceremony in which Phu Xuyen district was recognised to reach 2020 new countryside standards.

According to HPA director Nguyen Anh Duong, the festival’s prime objective is to bolster OCOP promotion and agricultural models that can be linked to ecotourism.

The activity aims to bring forth Programme No.313 of Hanoi People’s Committee on the city’s investment, trade, and tourism promotion in 2022, and Plan No.73 dated March 4 on the development of agriculture and rural tourism economy from 2022 to 2025.

The programme is expected to provide a platform for participating enterprises to broadly present their products, brands, and agricultural models to the wider community of the city’s visitors and consumers.

As scheduled, until the end of 2022, the Hanoi Promotion Agency will work with diverse local districts, including Phu Xuyen, Chuong My, and My Duc to host a chain of similar activities.

Those events target pushing up trade connections and product consumption between Hanoi and localities throughout the country, from there promoting agricultural production, tourism services, and socioeconomic development.

HPA leaders noted that the festivals would feature four stages.

In the first stage, HPA teamed up with Phu Xuyen People’s Committee to launch the festival, combined with the ceremony in which Phu Xuyen was recognised to reach 2020 new countryside standards and received a certificate. The event took place from June 18 to 20 in Phu Xuyen district.

The second stage, slated June 24-26, will be taking place in Chuong My district, Hanoi, with scale of about 60 booths.

The third stage, slated September 16-18, will be taking place in Tay Dang town, Ba Vi district, Hanoi with a scale of about 60 booths.

The fourth stage, slated September 23-15, will be taking place in My Duc district, Hanoi, with a scale of 60 booths. 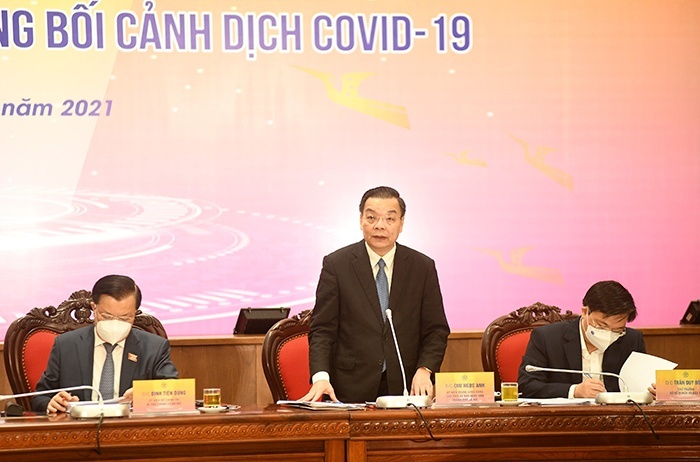 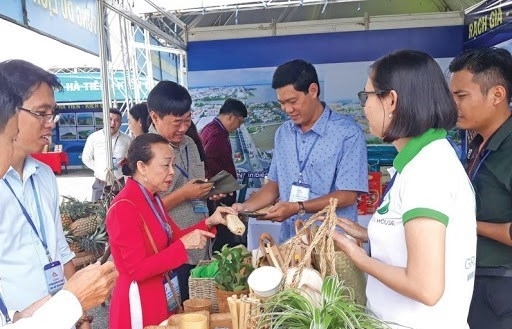 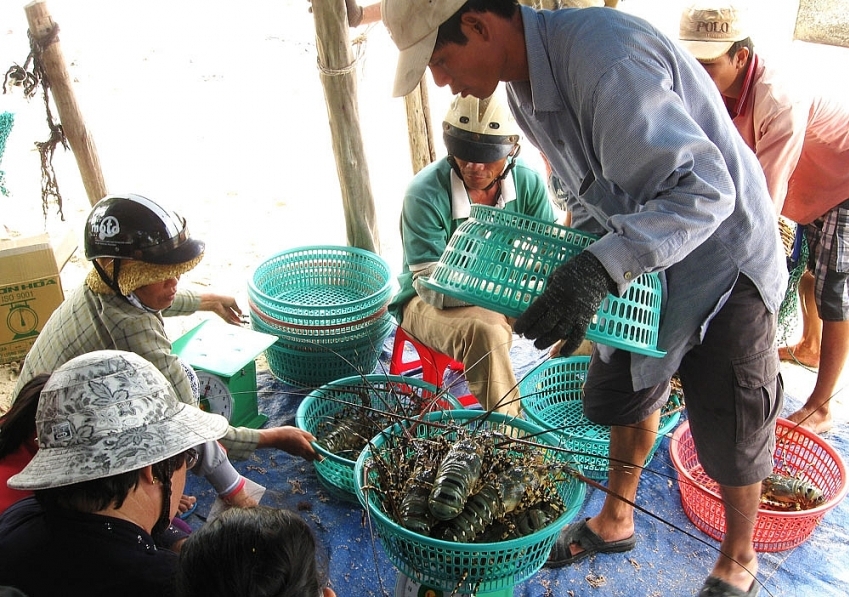 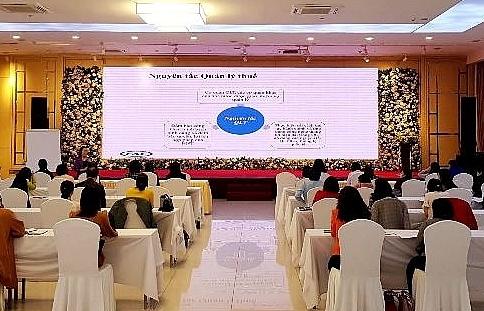 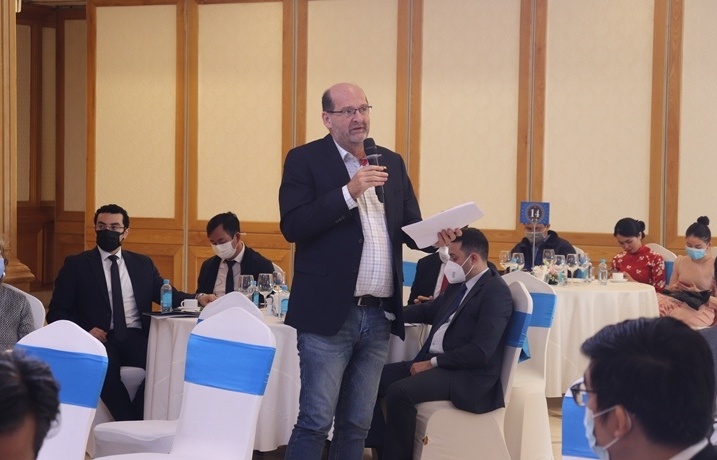 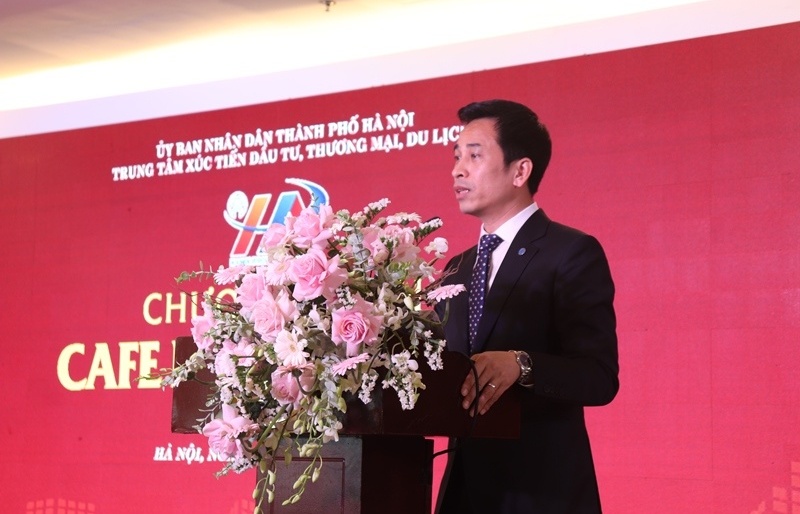 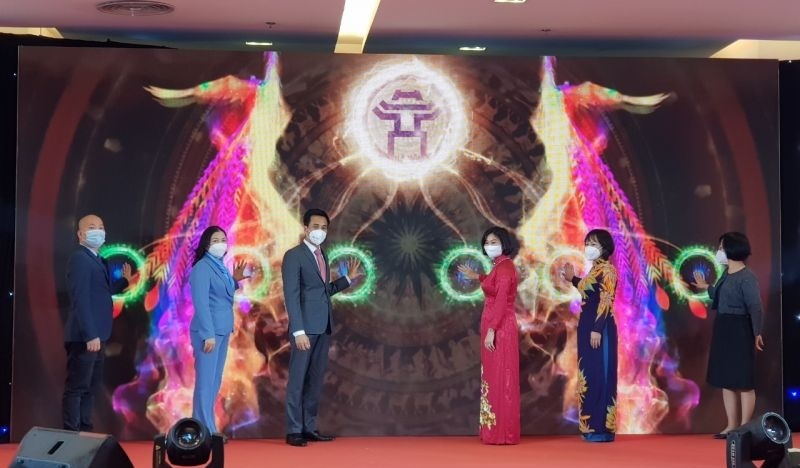 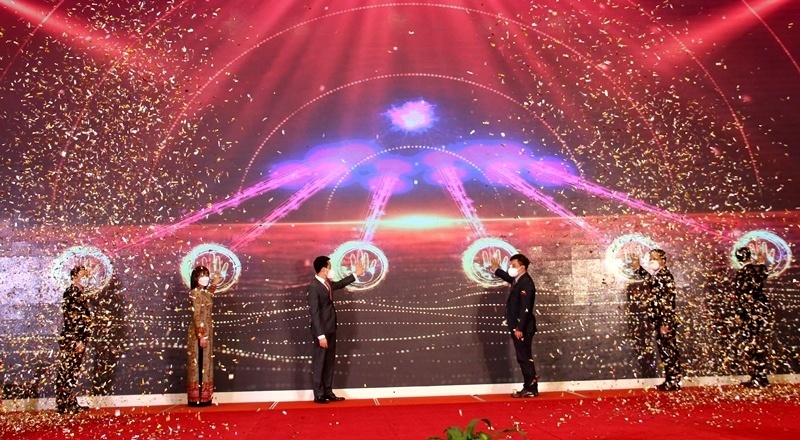 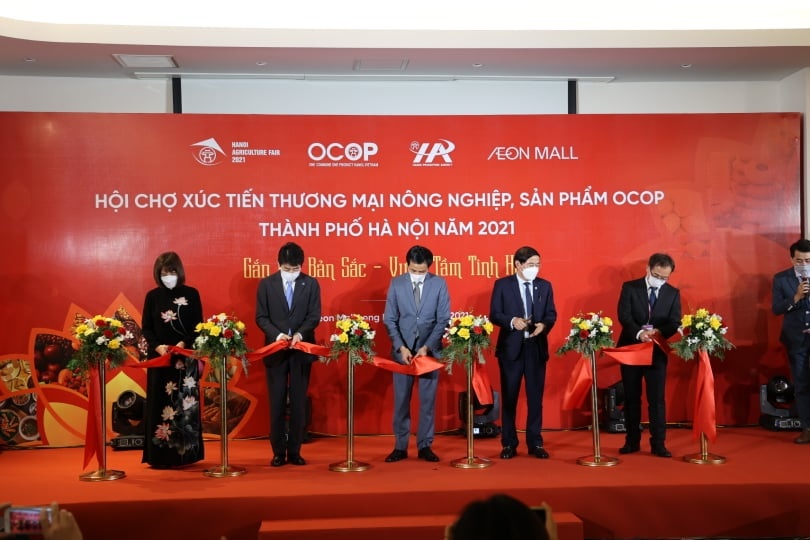 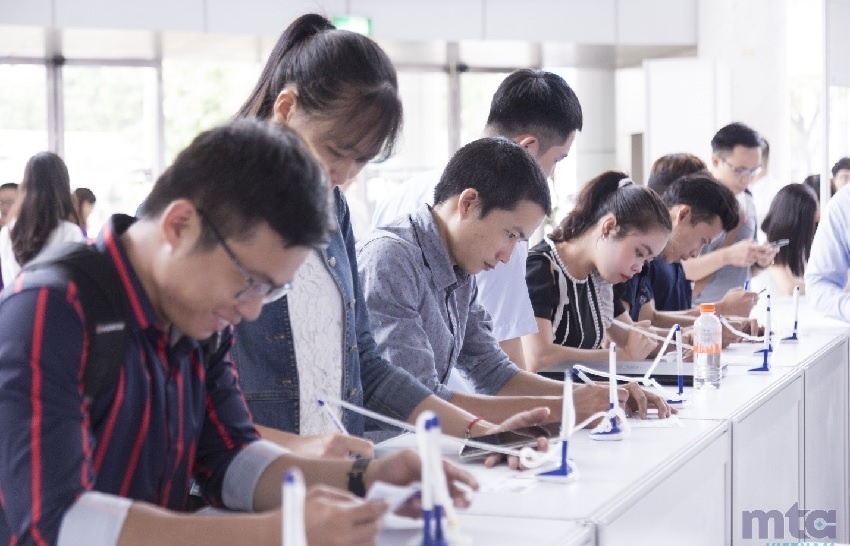 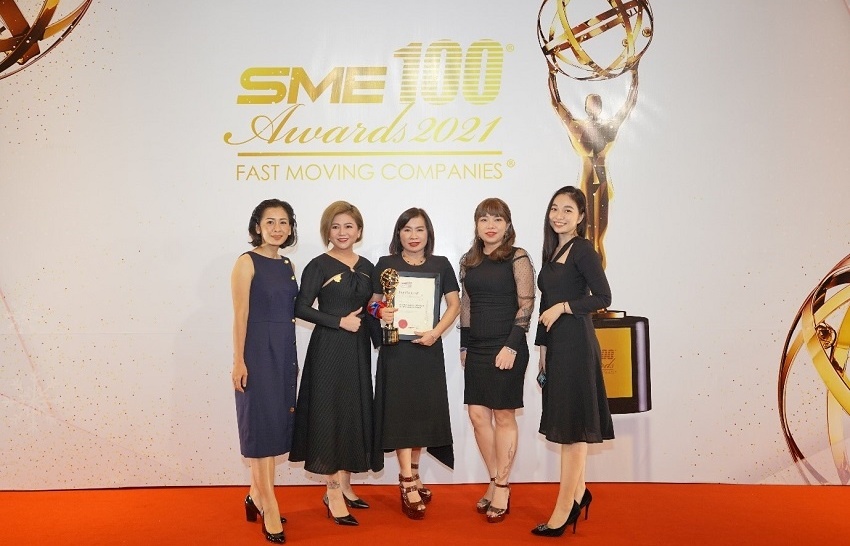 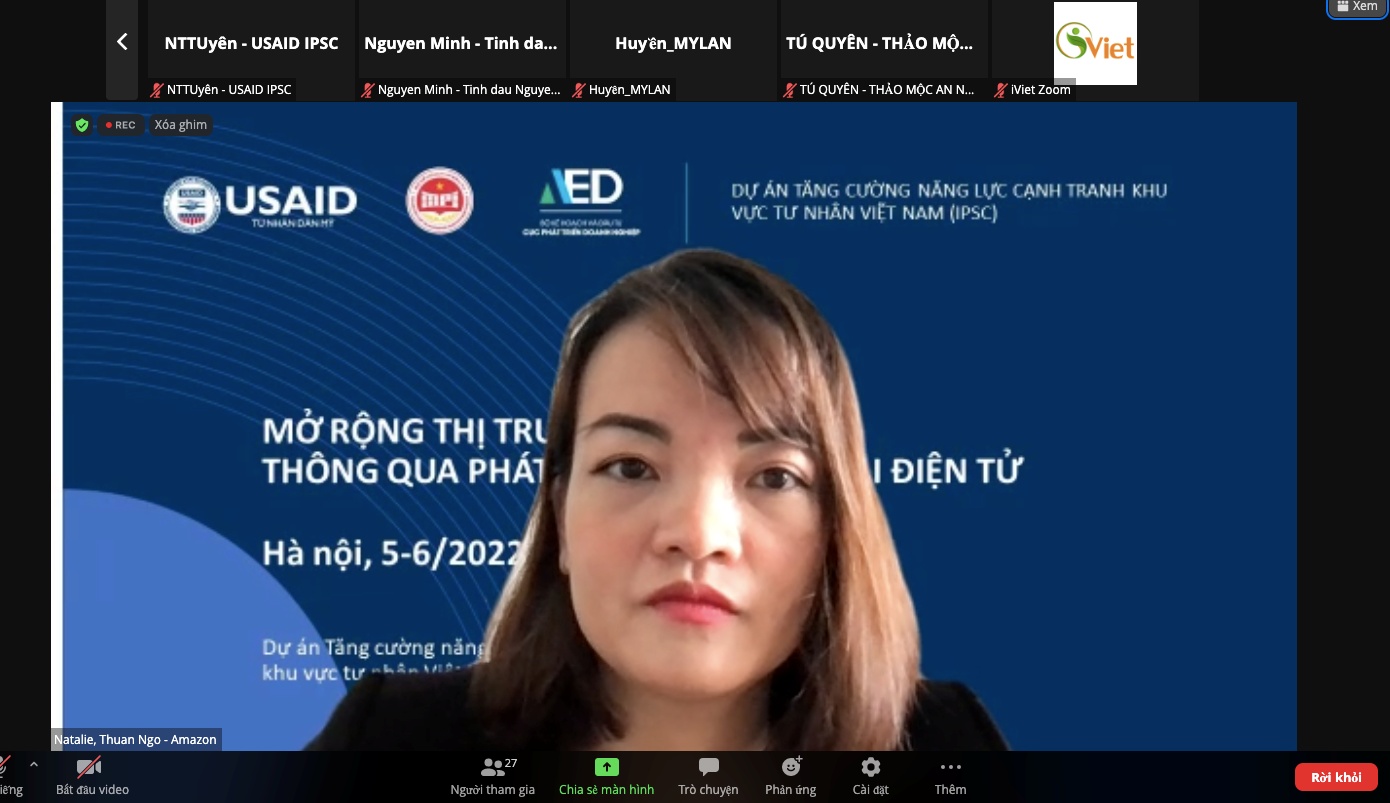 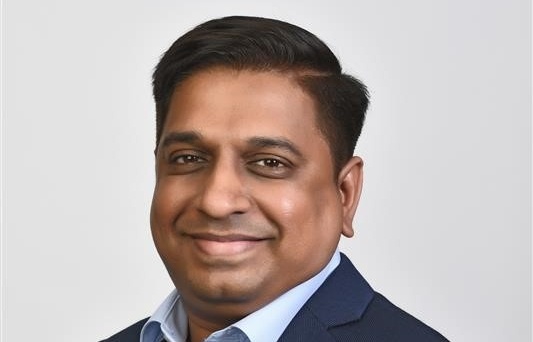