November 30, 2022 | 16:45 (0) user say
Tweet Email Print
The initiatives for the community were honoured at the competition award ceremony jointly organised by Communist Magazine, the Ministry of Science and Technology, Vietnam General Confederation of Labour, and Electricity of Vietnam on November 29.

The closing and award ceremony of the 4th Community Initiative Contest and the launching ceremony of the 5th competition were organised at the Hanoi Opera House and broadcast live on VTV2.

One day before the competition award ceremony, the organising board held a workshop themed “Sharing initiatives for the community: Replication and connection”. This programme is part of a series of activities to help increase networking opportunities between authors and groups of authors whose initiatives interest businesses, organisations, and individuals.

Assoc. Prof. Dr. Nguyen Ngoc Ha, deputy editor-in-chief of Communist Magazine said, “The competition was kicked off in December 2020. After more than a year since the launch, it has received more than 400 applications and we selected the most outstanding 22 initiatives to be honoured. The awards combine two Prize A, four Prize B, six Prize C, and consolation prizes.

“The initiatives are derived from practical issues in social life and cover a diversity of fields such as education, healthcare, community health, environmental protection, transportation, poverty alleviation, and charity. In this contest, 100 per cent of the awarded initiatives are being initially tested for positive results,” Ha said.

Within the framework of the workshop, the representatives of the winners – namely Hoang Hoa Trung, National Volunteer Center (author of Ecosystem of Raising Children), Vu Thi Thao, a teacher at Vinschool Timescity High School, Hanoi (author of Green shrimp noodles – Revive in the light), and Pham Quoc Viet, founder of Developing free first aid accident support for the community (also known as Fast Angel First Aid Team) – shared their stories and their initiative’s impact on society. 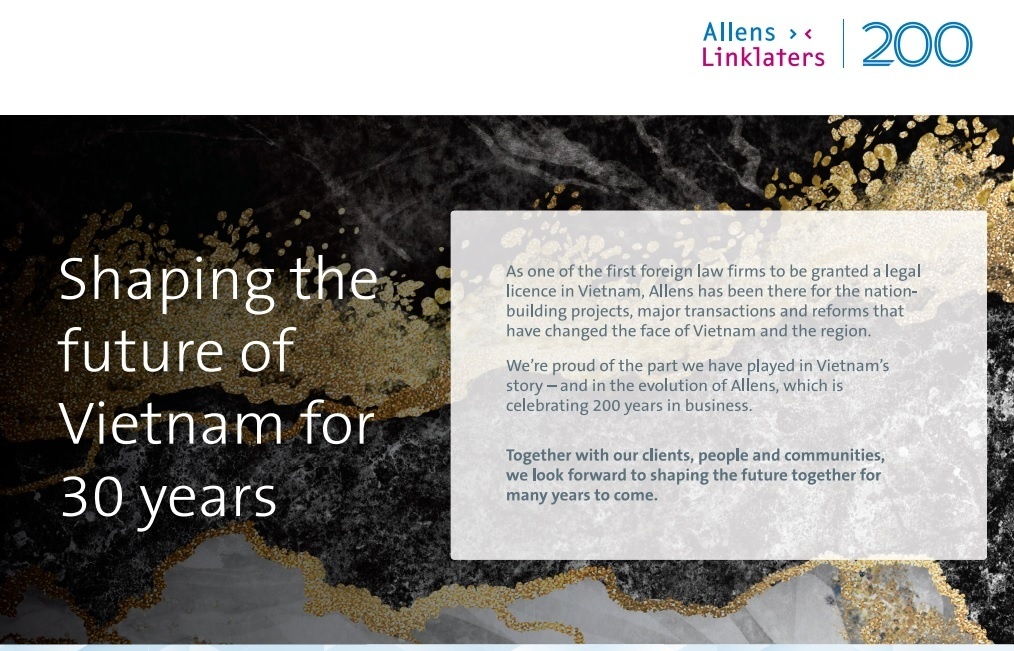 Embedding a culture of excellence