May 09, 2020 | 11:58
Tweet Email Print
The newest face in the Vietnamese aviation market, Vietravel Airlines, is completing the last procedures to get ready for its first flight scheduled for 2021 when the COVID-19 pandemic situation settles down.

Vietravel Airlines celebrated its official establishment on May 7 by announcing Prime Minister Nguyen Xuan Phuc's approval of its investment policy.

Also on May 5, the airline appointed Dao Duc Vu, who has more than 30 years of experience in the aviation sector, as its deputy general director in charge of flight operations.

Vietravel Airlines is headquartered at Phu Bai International Airport in Thua Thien Hue province, with the goal of providing domestic and international air transport services, contributing to improving the country's air transport capacity, and developing the tourism industry as well as boosting socio-economic development in Vietnam.

Belonging to one of the biggest local tour operators – Vietravel Group – Vietravel Airlines is oriented to transport passengers, commodities, and parcels. It is expected that in its first year of operation, the airline will be serving some 1 million passengers, starting with a fleet of three aircraft which is expected to be hitting eight in the fifth year of operation. It is also set to create jobs for nearly 600 local employees.

Vu Duc Bien, general director of the carrier stated, "Vietravel Airlines will focus on completing air transport license and air operator certificate (AOC) to be able to take off in the first half of 2021 when the aviation market recovers from the epidemic."

Vietravel launched Vietravel Airlines after reporting huge losses in the first quarter of 2020 due to the impact of the COVID-19 outbreak. Reaching VND789 billion ($34.3 million) in revenue, down nearly half on-year, Vietravel experienced a net loss of VND41.5 billion ($1.8 million), equivalent to the profit of the entire 2019.

At the same time, the aviation and tourism industry is undergoing a challenging period and it is uncertain when the market will be completely recovered. 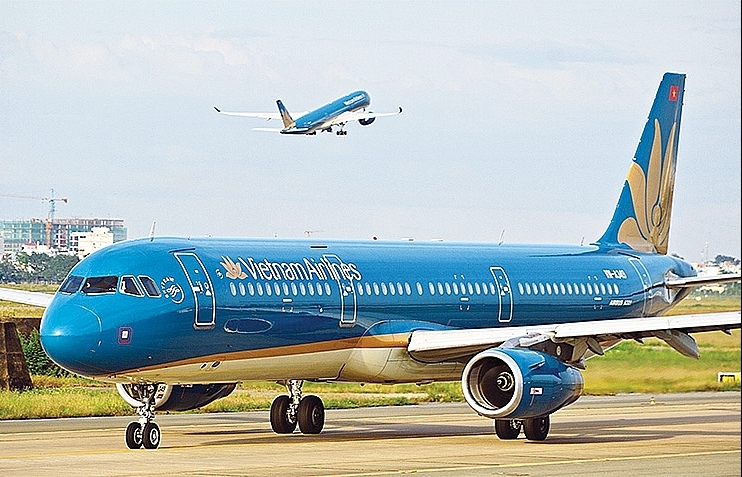 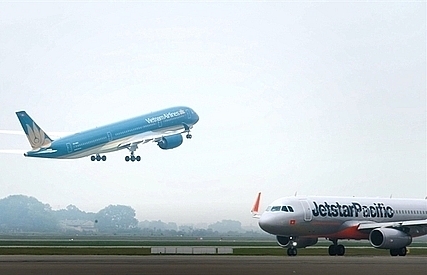 Vietnam Airlines to increase flight frequency from May 16 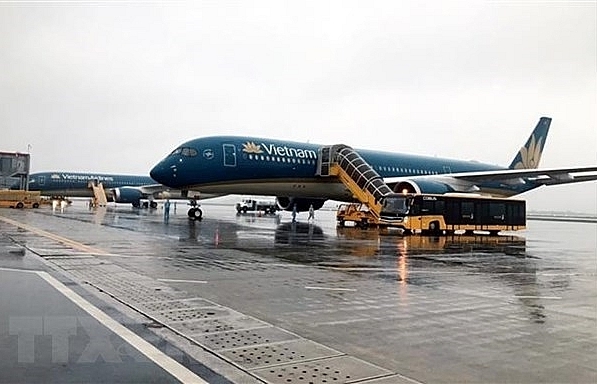 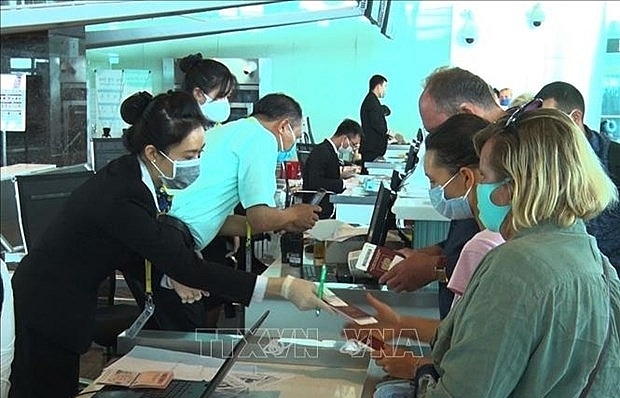 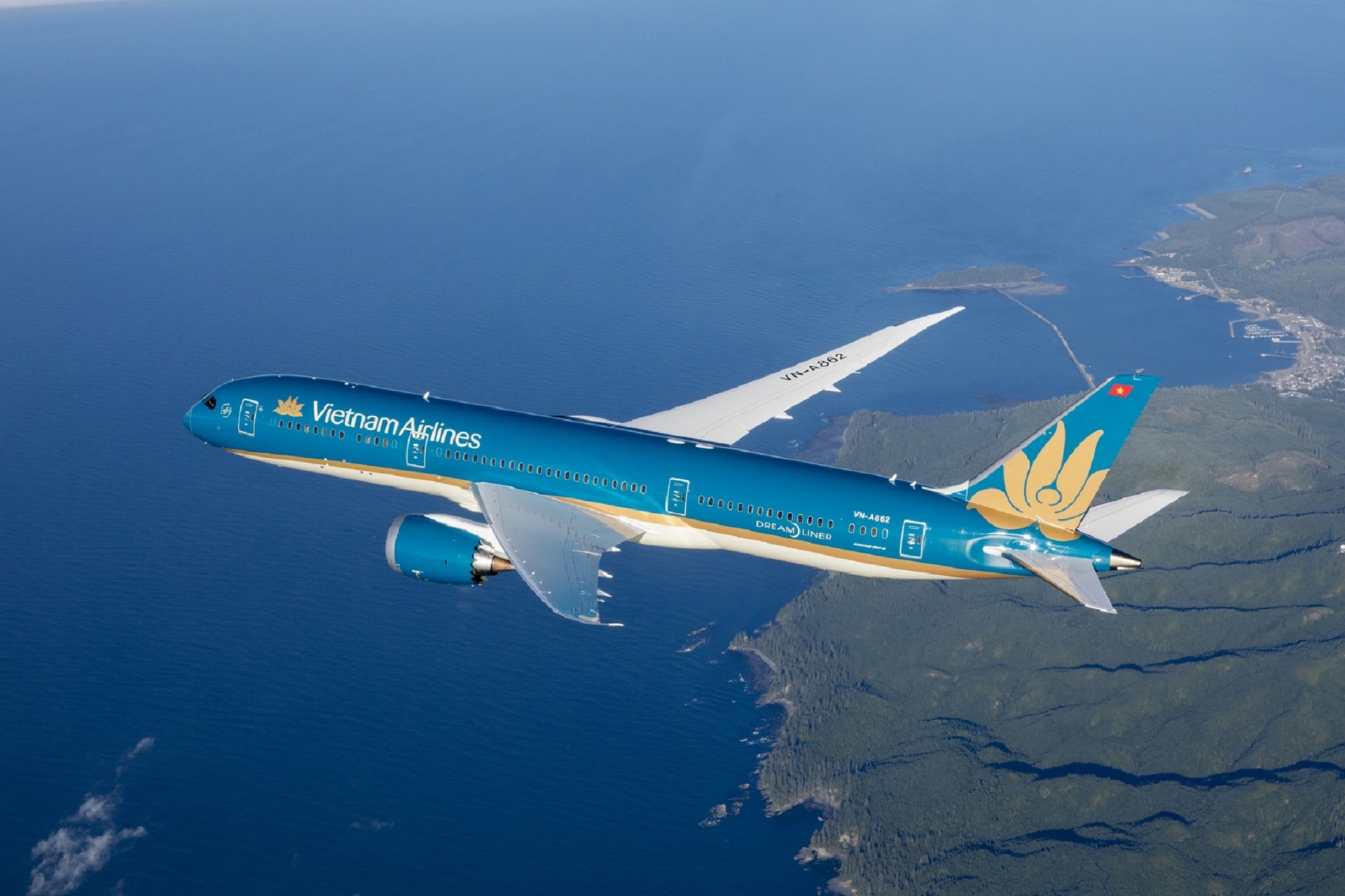 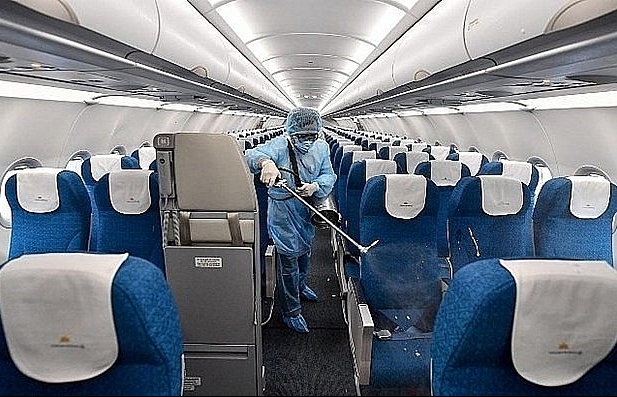