June 07, 2022 | 16:28 (0) user say
Tweet Email Print
The return of night tourism activities such as sightseeing tours, walking streets, and specialised entertainment venues for young people has brought nightlife in many big cities in Vietnam back to a vibrant state, almost as if the pandemic never happened.

Bui Vien street, one of the famous entertainment spots in Ho Chi Minh City, wakes up after sunset. On any day of the week until 2am the next morning, it is filled with music from its bars and pubs, with clinking glasses and chatting people adding to its bustling atmosphere.

The scene is completely different from just a few months ago, when the street was akin to a ghost town.

Thai Pham, a tourist from Hanoi, said he was surprised when he returned to Bui Vien after two years. “Those are two opposite pictures: the gloomy scenery with shuttered bars no longer exists. I love this crowded and bustling life," he shared.

After opening a number of pedestrian streets such as Bui Vien and Nguyen Hue, Ho Chi Minh City also began to restore other nightlife activities. The city restarted a yacht tour to explore the Saigon River and have dinner on the yacht, with tickets for the special trip at around $100 each.

Nguyen Minh Man, head of marketing at TST Tourist – the unit that created the yacht tour on the Saigon River – said the tour lasts about three hours, taking visitors to many tourist attractions of the city and offering a different experience when watching the city from the boat at night. In addition, visitors can also choose a double-decker bus or the Saigon waterbus for a city tour at night at a much cheaper rate.

Meanwhile, Hanoi is known for its long-standing historical and cultural characteristics and has found its own direction by renewing existing tourism products as well as growing them stronger at night.

Among the many attractions, the water puppetry shows and tours to discover Thang Long Imperial Citadel or Hoa Lo Prison are the first choices of both tourists and Hanoi residents. Although ticket prices are not expensive, visitors are asked to book in advance and wait as the current number of bookings is full until the end of June. Such tours begin at 7pm and generally last 90 minutes.

As the owner of the tour, director of Hanoitourist Phung Quang Thang said it was launched in 2019 but quickly had to be halted due to the global shutdown. The restart is expected to contribute to stimulating tourism demand and increasing the attractiveness of heritage destinations.

"The tour will continue on weekends and meet the increasing demand for sightseeing and entertainment when coming to the thousand-year-old capital," Thang shared.

Hanoi plans to further promote the development of the night economy, starting with the construction of more pedestrian streets and the creation of a space for performing arts and promoting cuisine in many districts. This would offer more options for tourists and promote the economy.

Elsewhere, Halong in the northern province of Quang Ninh has created a night cruise tour, providing visitors with a 4-5 star experience while discovering the coastal city and a series of famous tourist attractions.

In central Vietnam, Hoi An relaunched its Ancient Town at Night programme after a long pause. Another tourist destination in the central region, Quy Nhon, is also in the process of completing a project related to water music and light performances, which is expected to create a highlight for Quy Nhon's tourism at night, possibly attracting more international tourists to the coastal city. 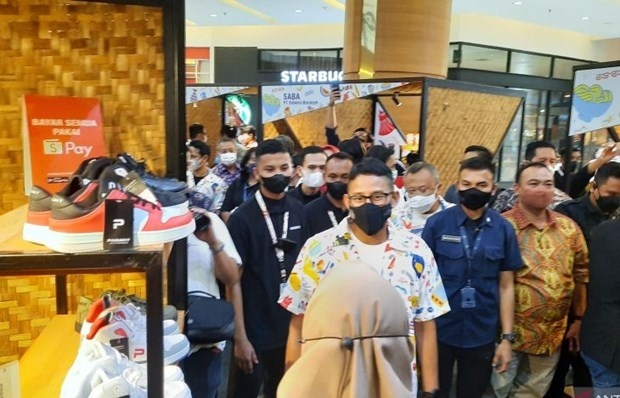 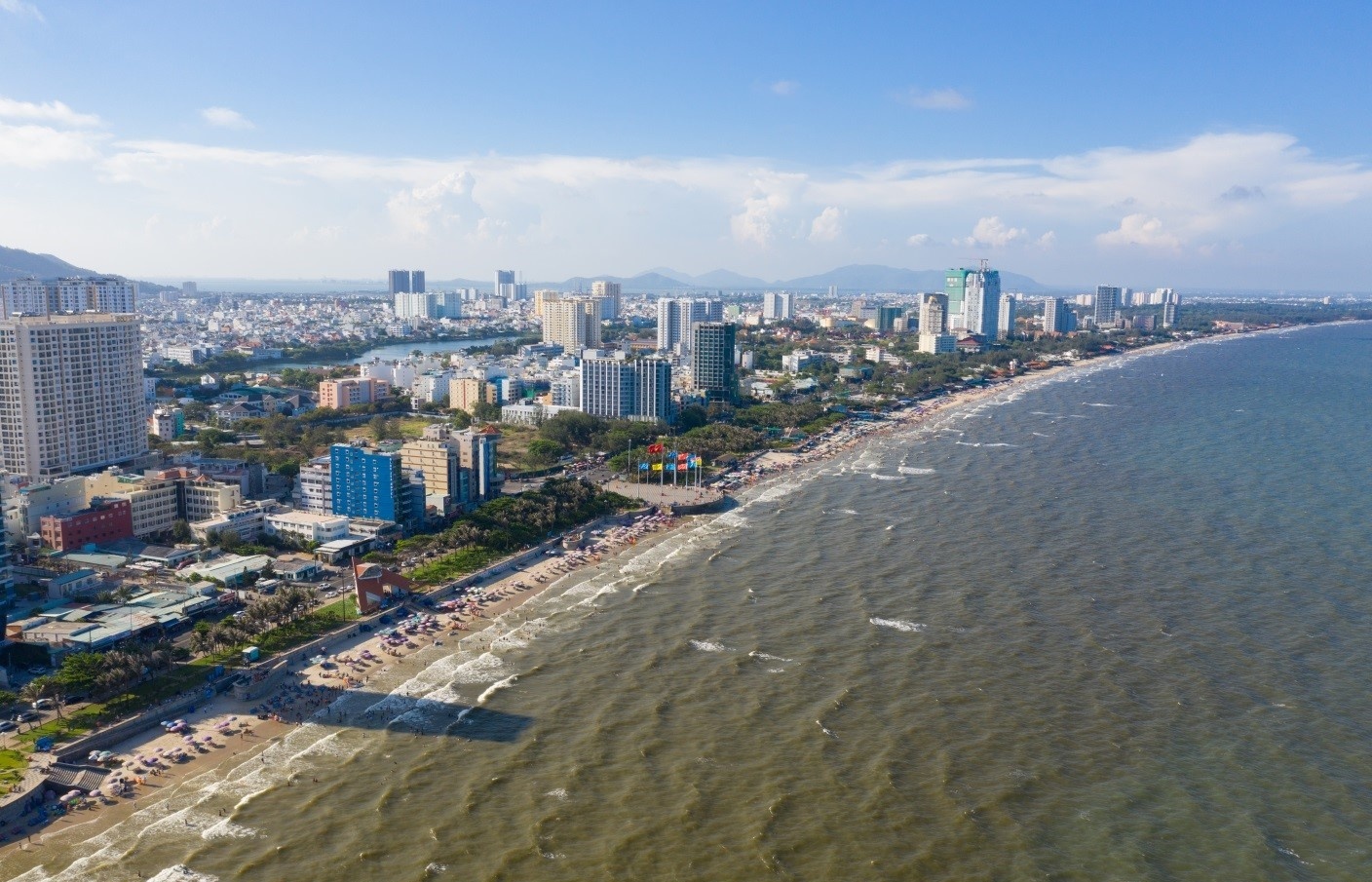