February 21, 2020 | 15:59
Tweet Email Print
In the next five years, Vietnam's contribution could grow to 25 per cent of the revenue of Central Retail, a Central Group subsidiary which has just conducted a successful $8.1 billion IPO.

Central Retail has been growing its department store business. As of last September, Central Retail operated 1,922 stores in Thailand, 133 in Vietnam, and nine in Italy. In addition to groceries and supermarkets, the group also manages a series of sporting goods, housewares, and electronics stores.

At present, 75 per cent of Centrail Retail's revenue comes from Thailand, 17 per cent from Vietnam, and 7-8 per cent from Italy. "In five years, Vietnam's contribution will rise to 25 per cent," said the corporation's CEO.

Central Retail's raised $2.42 billion through its IPO, the largest ever in the Thai stock market. The prospectus suggested the proceeds will be used to expand and renovate its domestic and international store networks.

Central Group Vietnam is a member of Central Group, which has been present in Vietnam since July 2011. The group's business activities in Vietnam range from electronics, sports, fashion, shopping centres, and hotels to e-commerce and supermarkets.

The group made headlines in Vietnam with its acquisition of a chain of 33 supermarkets and hypermarkets owned by Big C for $1.05 billion in April 2016, and electronics chain Nguyen Kim in 2015.

Shares of Central Retail ended at $1.33 at its debut on the Stock Exchange of Thailand on February 20, equivalent to a market capitalisation of $8.1 billion, making it the 13th-largest company on the exchange. 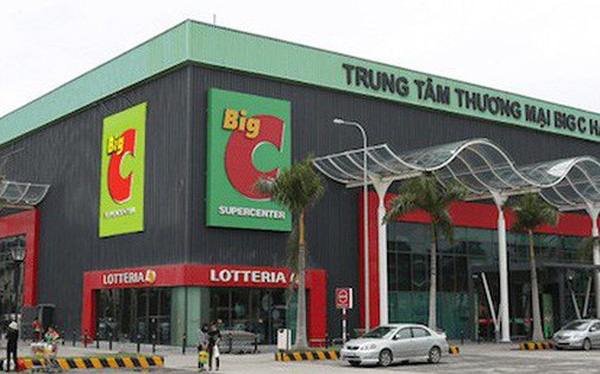 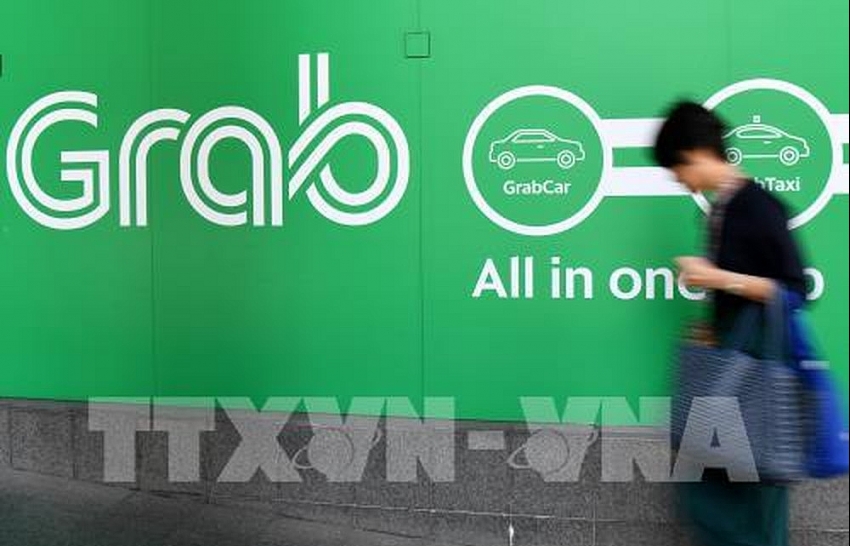 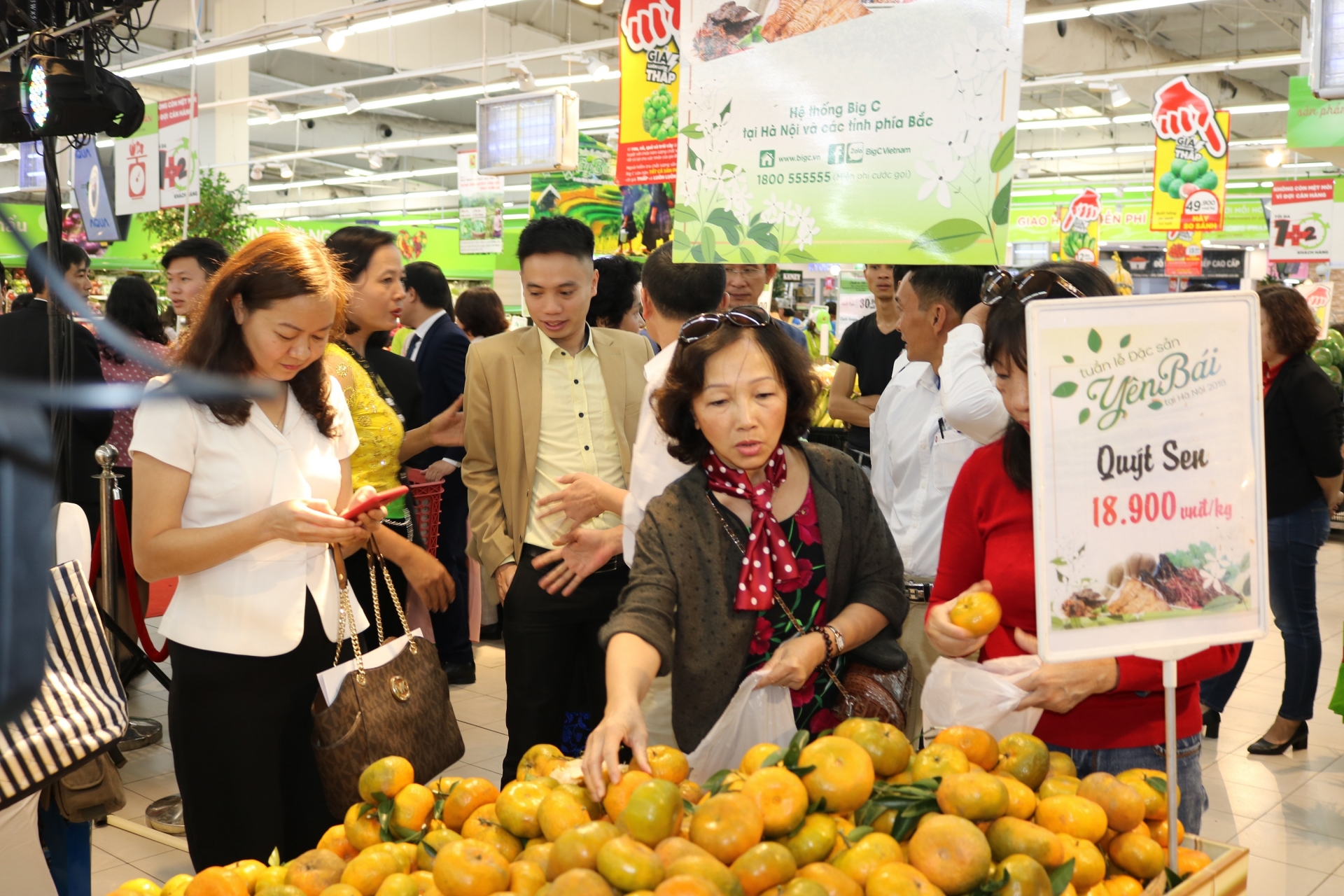 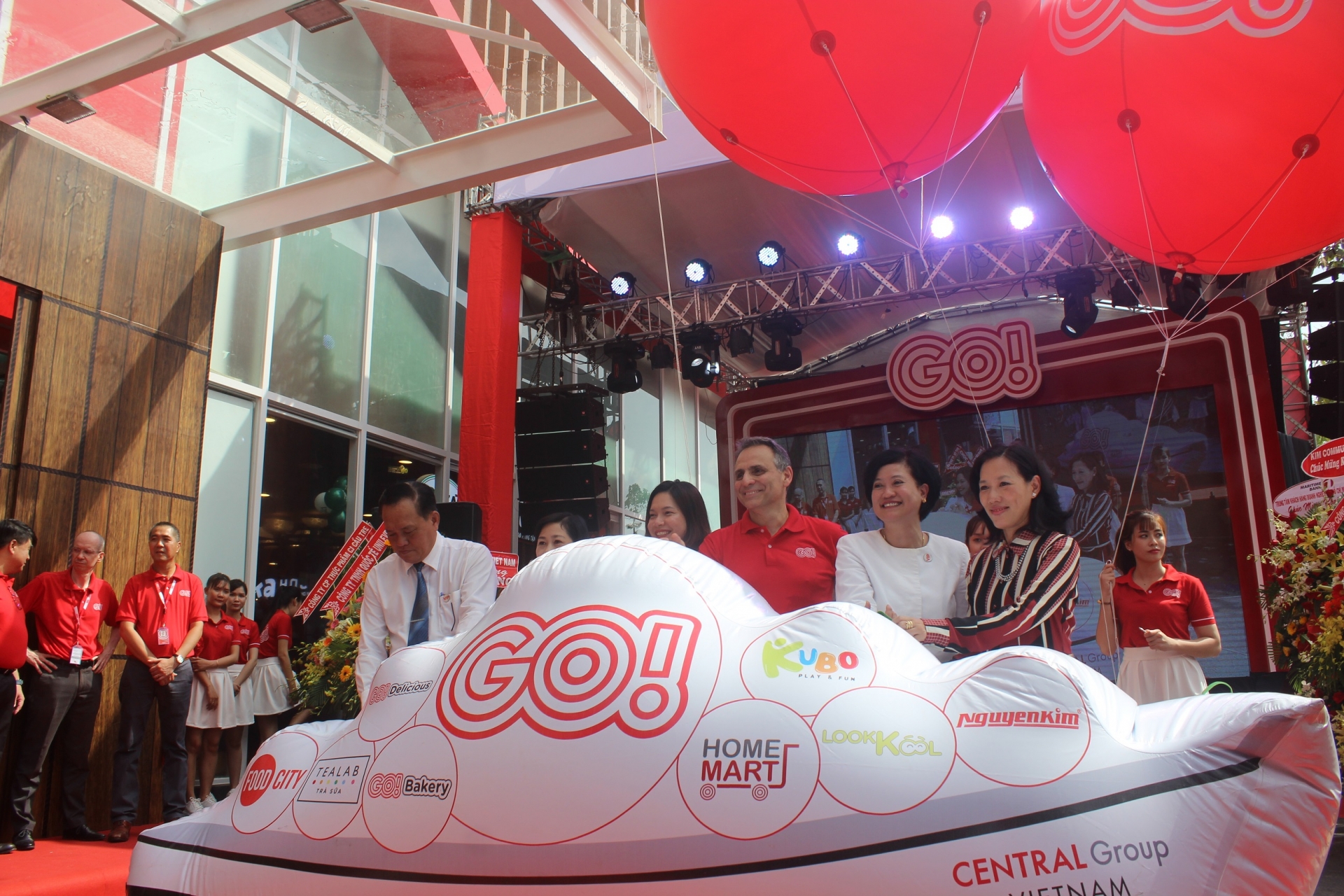 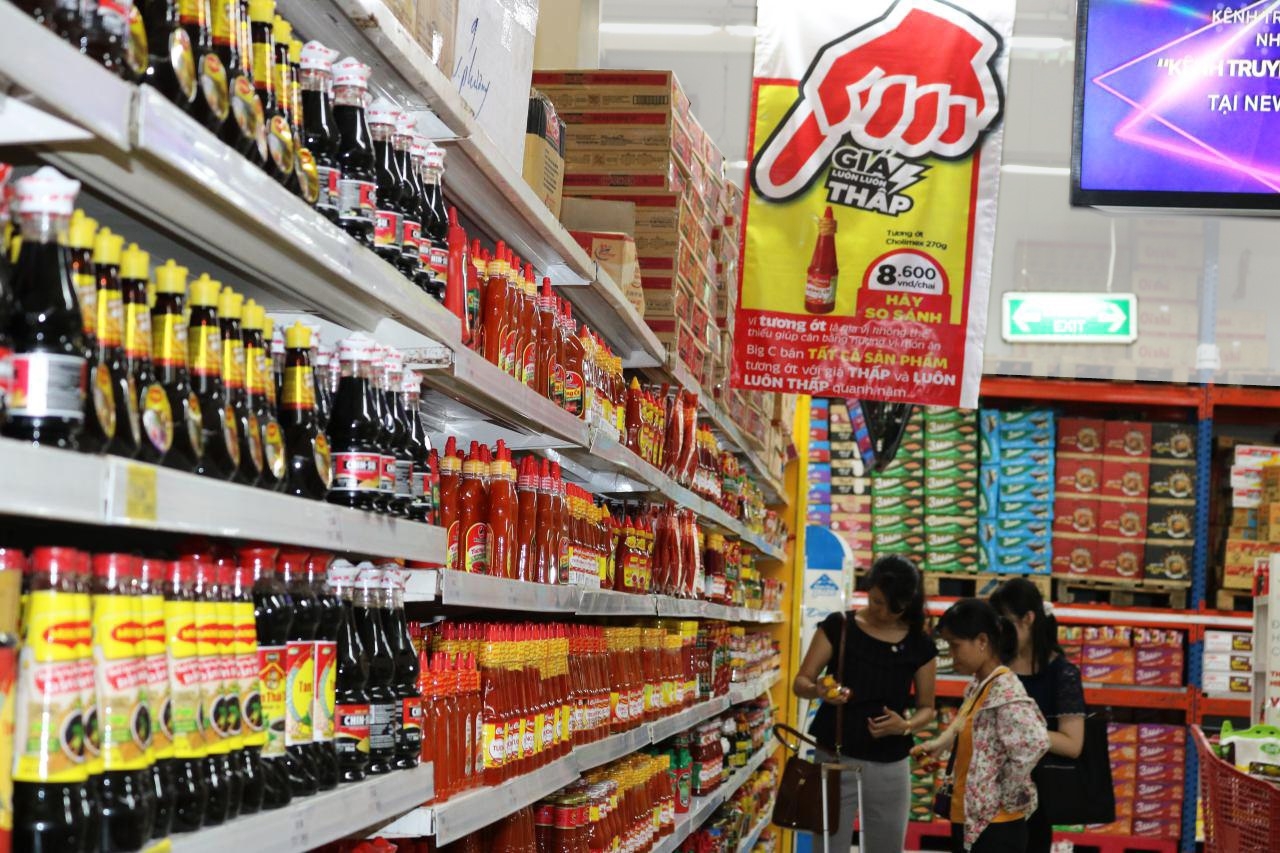 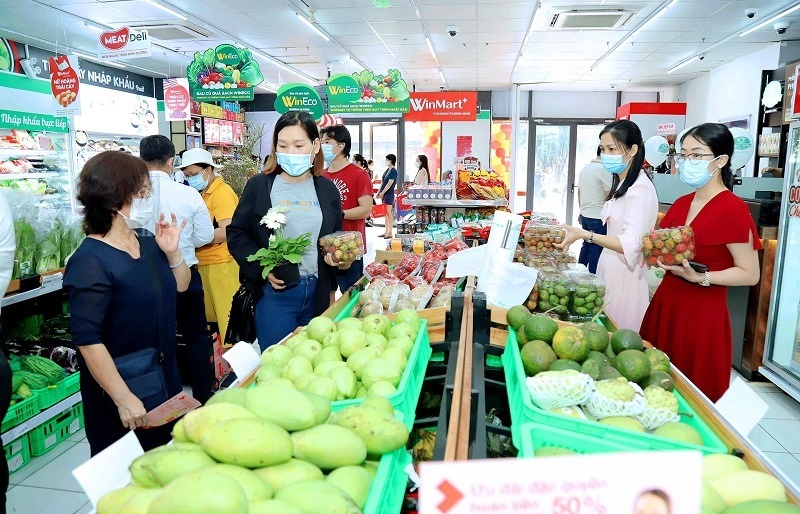