July 16, 2021 | 08:10
Tweet Email Print
Businesses and investors in Vietnam are expected to enjoy more favourable conditions in administrative procedures, as the government on July 15 enacted a resolution on a master programme on administrative reform in 2021-2030.

Specifically, they will include cutting business conditions, removing barriers to business, applying IT in the settlement of administrative procedures, and improving the business climate, among others.

The country aims to take the payment of fees for all administrative procedures online by 2030. At least 90 per cent of administrative procedures at ministries, agencies, localities will be provided online at Level 3 and 4 and integrated with the national public service portal. Additionally, the country’s business climate will be ranked among the top 30 countries in the globe.

Regarding the reform of state administrative units, their working methods will be improved to increase efficiency.

Administrative reform has promoted economic renovation, international economic integration, and maintaining political stability. It has also prevented negative phenomena like thrift and has been supporting the fight against wastefulness.

As of November last year, more than 1,000 administrative procedures have been axed or simplified through administrative reform. As many as 3,893 out of 6,191 business conditions and 6,776 out of 9,926 goods subject to specialised inspection have been cut. These reductions have saved about 18 million working days per year or over VND6.3 trillion ($273.9 million) a year for the society, people, and businesses. 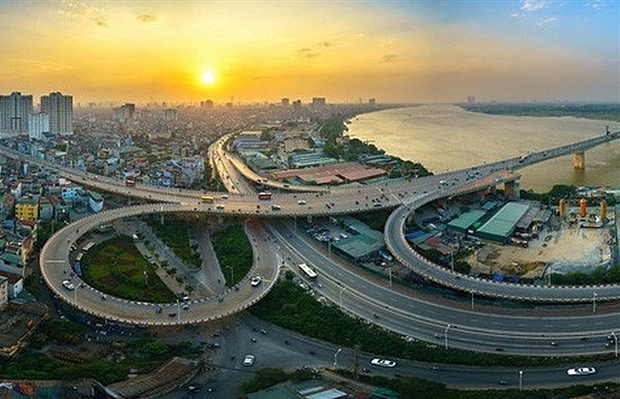 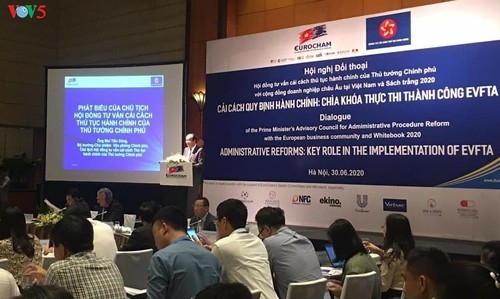 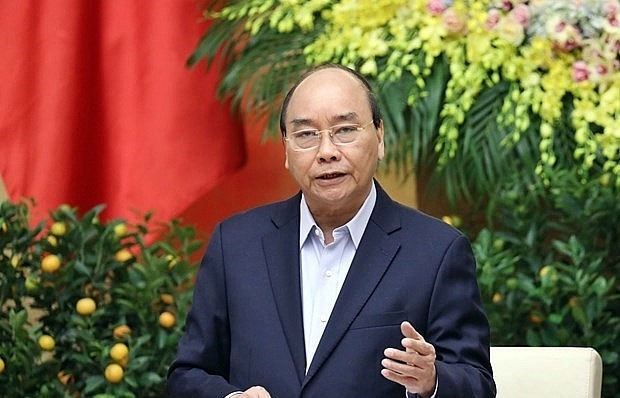 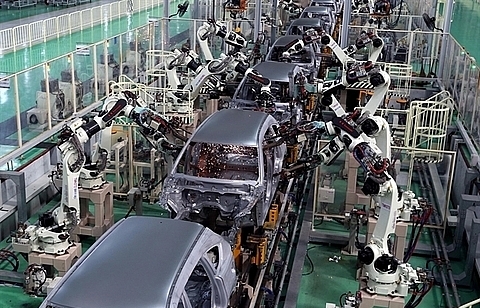