In its economic development planning, Quang Ninh is one of the three pillars of the key northern economic zone, and also one of the four major tourism centres in Vietnam, home to UNESCO World Heritage Site Halong Bay.

In addition, Quang Ninh is also located on the economic belt between Vietnam and China. Now with Van Don International Airport, Quang Ninh can capitalise on its location, similar to how Hanoi and Haiphong have been flourishing thanks to international airports.

This new route will enhance the connection between the country’s southern and the north-eastern regions, meeting the demand for tourism and trade as well as preparing for the future boom in goods transportation after Van Don officially becomes a special administrative-economic zone (SAEZ).

This route will help complete the flight network of VNA and reinforce the position and image of the national airline in the domestic market.

Getting ready for the first flight to Van Don on December 30, Vietnam Airlines focused on preparing new and synchronous ground equipment.

VNA’s representative revealed that the Ho Chi Minh City-Van Don route will have one flight per day, with an Airbus A321 aircraft. The plane will take off from Ho Chi Minh City at 14.00 and from Van Don at 16.45, and the flight is scheduled to last for two hours and five minutes.

Tickets for the Ho Chi Minh City-Van Don route are available at ticket offices and agents nationwide, as well as VNA’s official website. Prices go from VND800,000 ($34.78) for a one-way ticket on the Economy class (excluding taxes, fees, and surcharges). 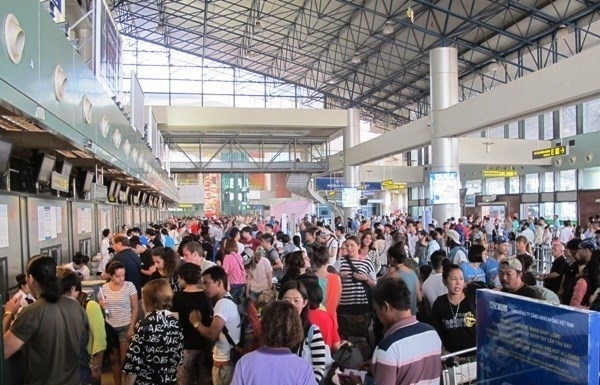 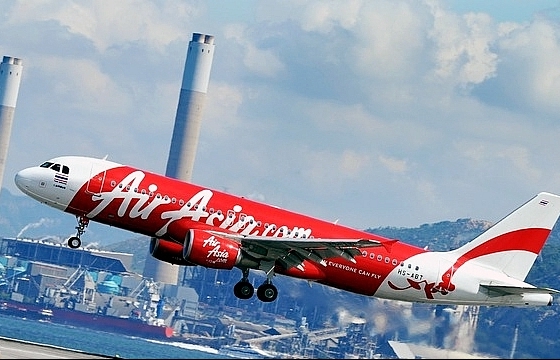 Air Asia refuses to give up on Vietnam 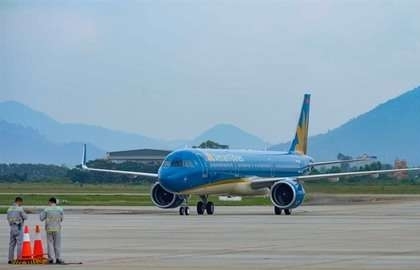 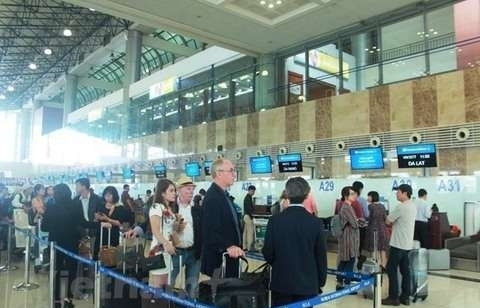 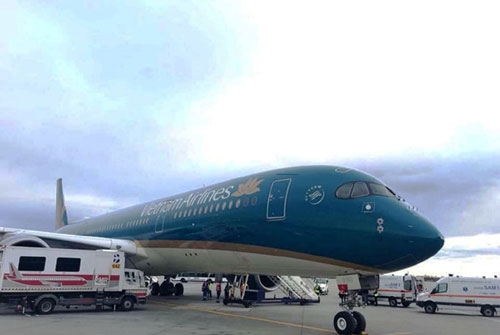 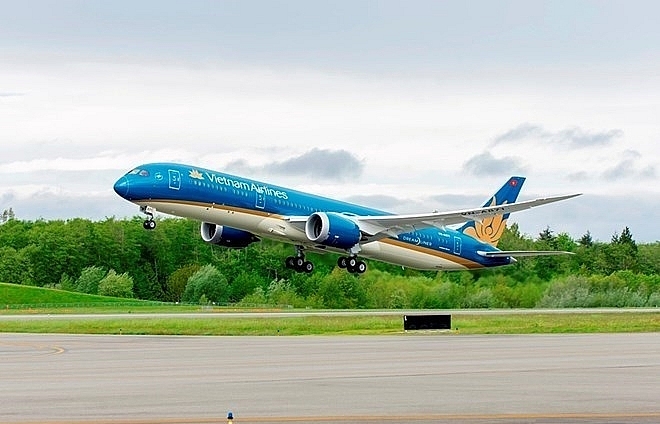