Accordingly, Vietnam Airlines has planned to include more than 54,000 extra seats, while Jetstar Pacific will add over 80,000 seats.

According to Vietnam Airlines, passengers’ demand for the HCM City-Thanh Hoa, HCM City-Hue, and HCM City-Quang Nam routes during the period have increased by 75, 41, and 32 percent, respectively, compared to off-peak season.

During this high season, passengers are advised to get tickets from official websites and agencies, use online and kiosk check-in services, and follow baggage regulations.

The 2019 Lunar New Year holidays will last from February 4-8, which means it will span nine days including the two weekends. 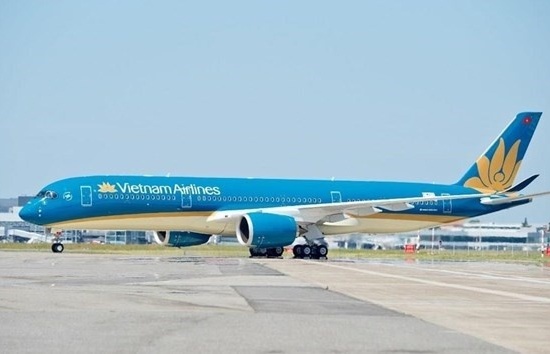 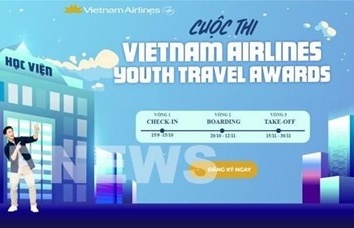