The site stated that it is the world’s largest cave, which was formed by the erosion of limestone underneath the mountains by river water.

“The cave hides a whole world inside it, with its river, jungle and climate. Some of the world’s tallest stalagmites are found here,” the website noted.

According to Wonderlist, the cave has a large calcite wall called The Great Wall of Vietnam, behind which abnormally large cave pearls the size of baseballs were found.

Son Doong Cave was surveyed by the British Royal Cave Research Association (BRCA) in 2009. With a volume of 38.5 million cubic metres, the cave is the largest natural cave in the world.

On April 30, 2013, Son Doong was recognised as the largest cave in the world by the Guinness World Records. Since its milestone, it has become a symbol and brand of Vietnam’s tourism. 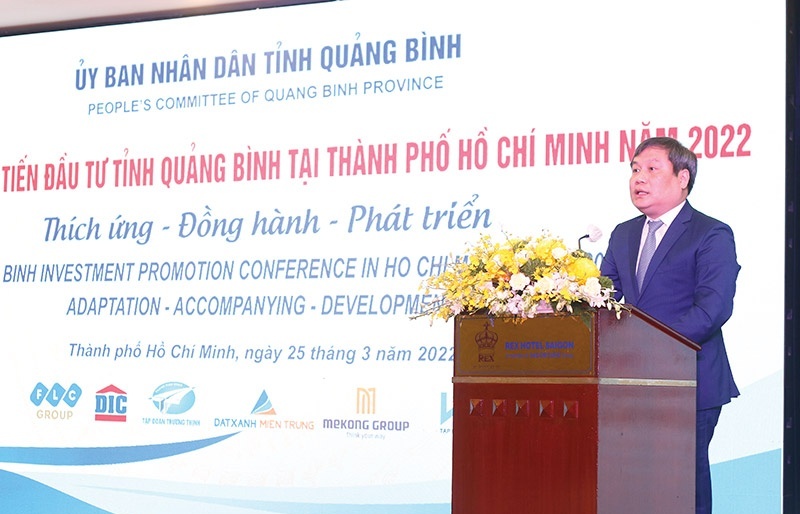 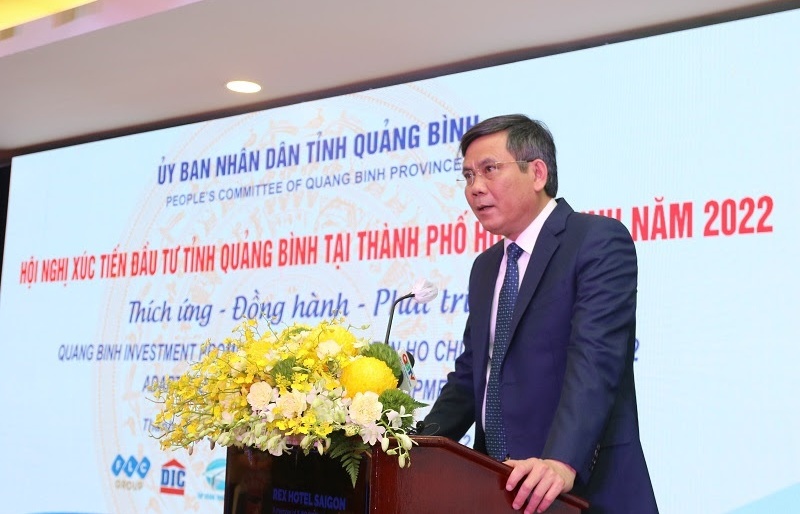 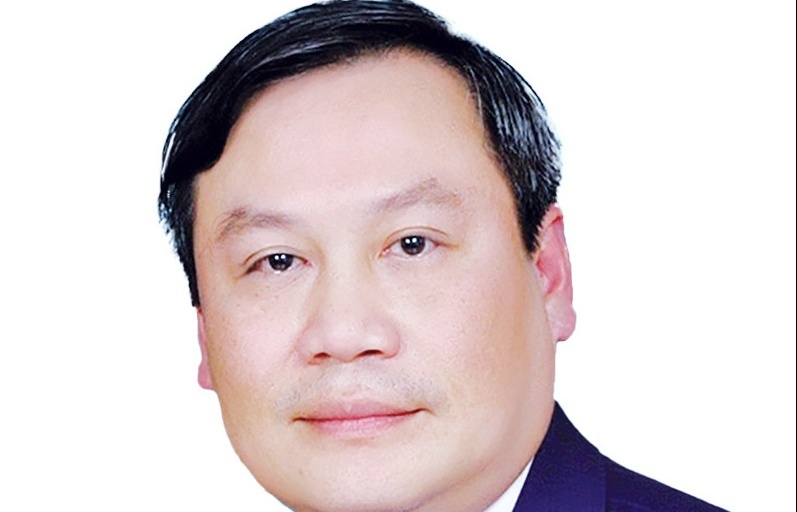 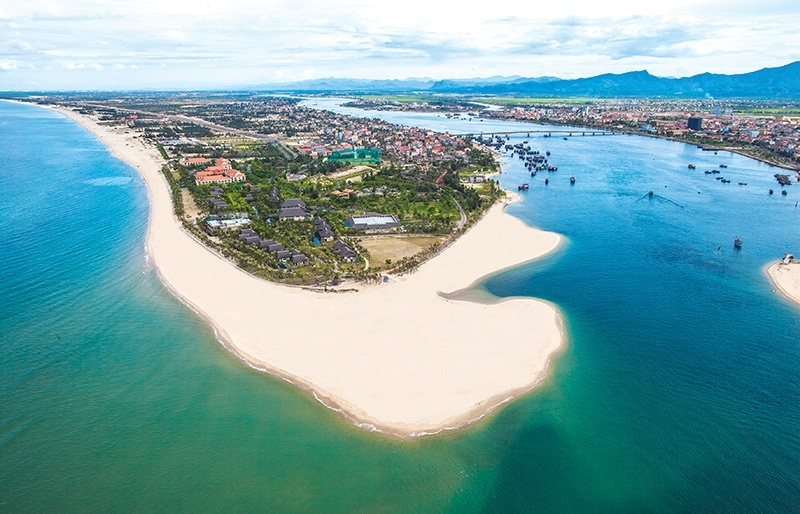