Shortage in labour after Tet minimal

February 26, 2018 | 14:36
Tweet Email Print
The issue of worker shortage in Ho Chi Minh City after the Lunar New Year has subsided more quickly than ever this year.

On February 21, most firms in the city’s industrial parks (IPs) and export processing zones (EPZs) resumed normal operations. Compared to previous years, they were faced with less difficulty in recruiting new workers and trying to bring current ones back to work post-holiday.

Over 1,000 workers returned to work at Truong Thanh Garment and Textile in Linh Trung IP 1 in Thu Duc district. Truong Thi Tham, the firm’s deputy director, stated that 95 per cent of workers are now back, compared with a figure of 70 per cent this time last year.

“As the company has been receiving large amounts of orders, we have taken measures to ensure that workers leaving for their hometowns for the holidays are going to come back. The company has arranged buses to take them home as well as saved part of their Tet bonuses for after they have returned to work,” she said.

In Linh Trung IPs 1 and 2, only 20 companies registered to resume operation on February 21; the majority are to do so five days later, so their staff can be back on time.

According to Nguyen Van Hung, HR manager of a seafood processing company in District 7’s Tan Thuan EPZ, the number of workers returning on time has increased sharply this year.

“90 per cent of our 650 workers have come back after the festive period, up 30 per cent against the previous year,” he said, attributing the high rate to the firm’s supportive policies as well as workers’ awareness of workplace discipline.

Tran Cong Khanh, head of the Labour Department under the Ho Chi Minh City Export Processing and Industrial Zones Management Authority, said that the returning rate in the city were at 70 per cent as of February 21. Most companies in IPs have given lucky money to their staff as a means of encouragement on their first day back at work.

According to a survey carried out by VIR, the returning rate has indeed increased significantly in Ho Chi Minh City and neighbouring provinces. The Duc Hoa and Xuyen A IPs in the southern province of Long An have seen 80 per cent of workers back after Tet, constituting the highest such rate in recent years.

Similarly, the situation has been much improved in both Binh Duong and Dong Nai. In the latter’s Amata IP, over 30 companies have now resumed their operations, with 90 percent of staff having returned.

According to Tran Thi Anh Dao, director of the Dong Nai Human Resources Forecast and Labour Market Information Centre, the rate of worker shortage in the province after the holidays remains low at 3-5 per cent, compared to 10 per cent the previous year. This rate stands at 8-10 per cent for labour-intensive businesses.

Dao noted that there has been a tendency in recent years for workers to secure and stick with stable jobs. At the same time, in order to retain staff, companies have introduced more incentives and supporting policies regarding wages and bonuses. 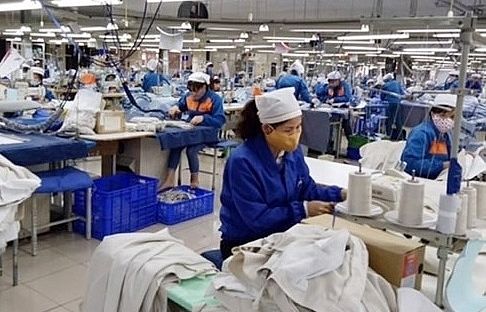 Workers returning after Tết reaches over 95 per cent 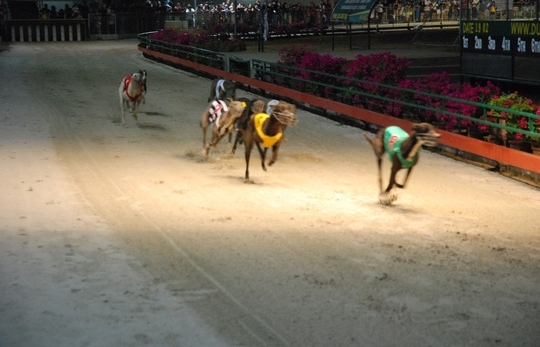 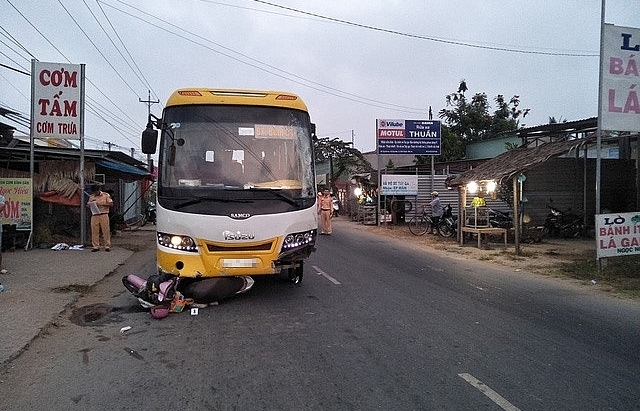 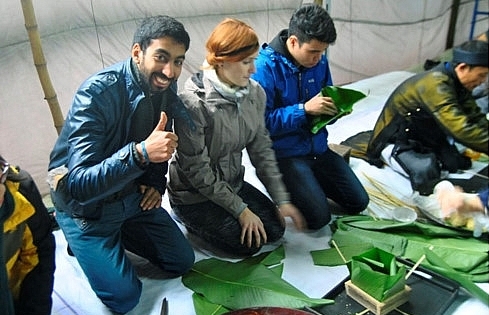 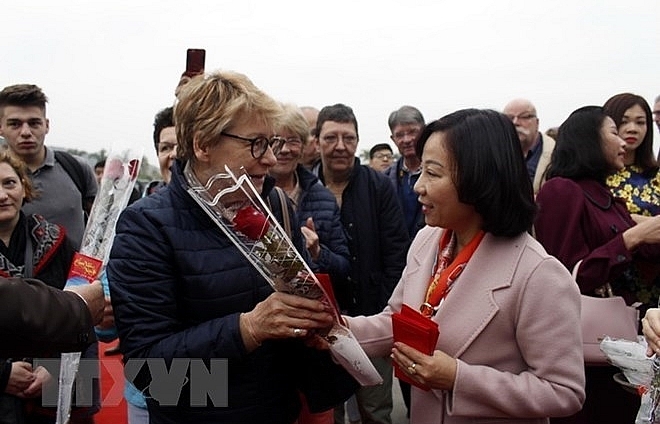 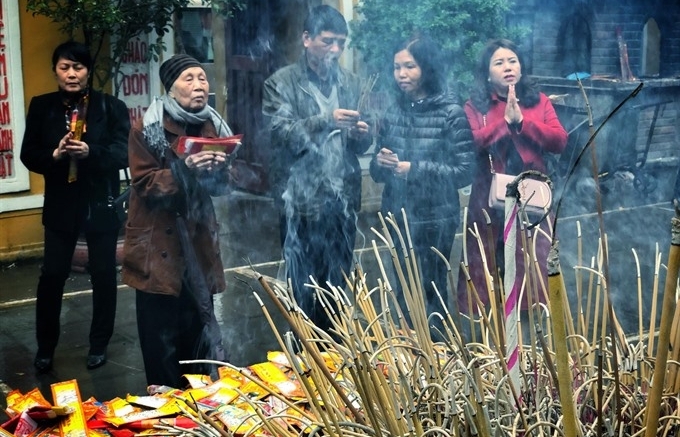