Phu Yen People's Committee has just sent a report to the prime minister and the National Steering Committee for Natural Disaster Prevention and Control regarding natural disasters and their damage and proposed the need for assistance in overcoming consequences caused by tropical depressions and floods in the province.

According to the report, the tropical depression and the fifth storm of the year in mid-October caused heavy rain and floods, damaging agriculture, fisheries, irrigation works, and other infrastructure.

Phu Yen People's Committee said the limited local budget was not enough to respond to the damage caused by natural disasters, especially serious landslides threatening the lives and property of the people and infrastructure. 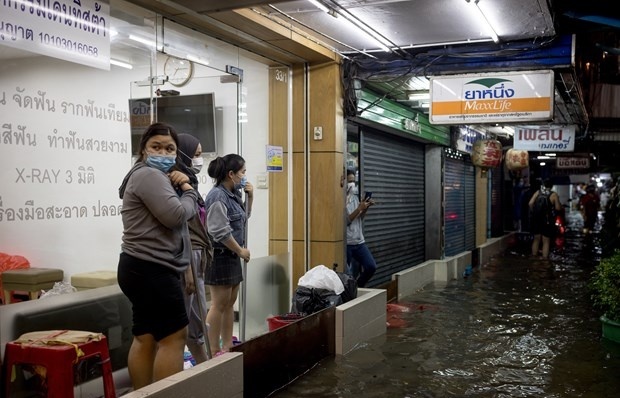 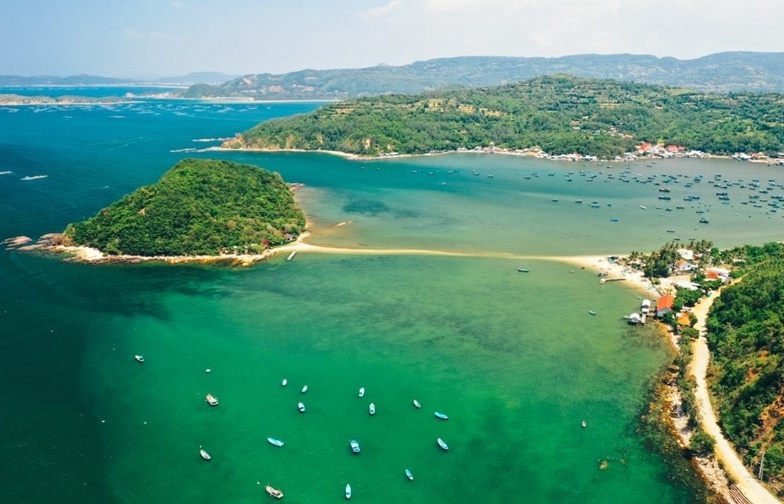 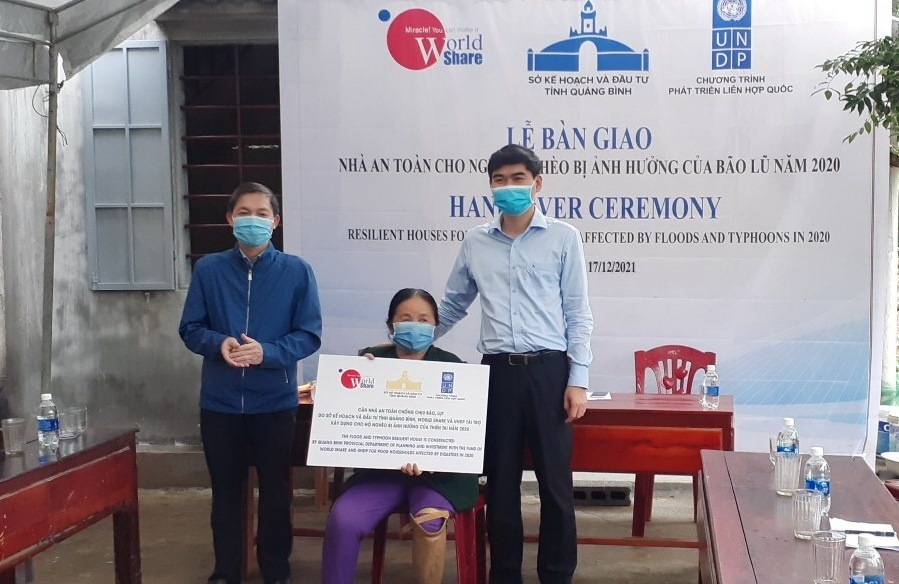 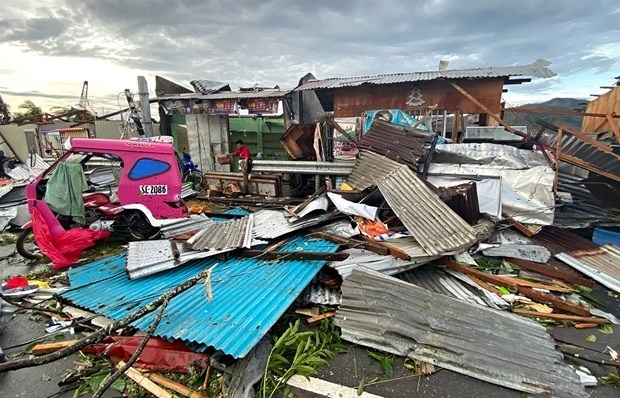