Muji opens its largest store in Southeast Asia in Vietnam

November 27, 2020 | 13:56
Tweet Email Print
Muji, a Japanese retail company, officially opened its largest store in Southeast Asia in Vietnam in the context of its success in controlling the COVID-19 epidemic and Black Friday.

The first 2-storey flagship store is located in Ho Chi Minh City on a space of 2,000 square metres. The store provides an assortment of over 5,000 items from clothes, house appliances, furniture, beauty products, and food.

In last August, Muji established a wholly-owned subsidiary in Vietnam. By October 2020, they had 104 employees. First, they opened a small pop-up store, selling some characteristic products until the end of July. Later, the store was converted into a large-scale exhibition space with more products. Finally, the new store opened to welcome customers.

The Japanese retailer plans to open more stores in Hanoi and anticipates reaching 8-10 stores in big cities in Vietnam.

Tetsuya Nagaiwa, director of Muji in Vietnam, said that in addition to selling imported products, Muji also sells "Made in Vietnam" products not only in the local market but also in Asian countries. However, products sold in Vietnam will be cheaper than products sold abroad.

Nagaiwa claimed that Vietnam is one of the special markets of Muji. The country has a young and vibrant population and is growing fast. Plus, the country’s culture makes it a hotbed for Muji.

Muji was founded in 1980 in Japan. It makes a difference by emphasising recycling, minimising product design and waste during manufacturing, packaging, and its logo-free policy. Muji is present in 31 countries and territories with 1,029 stores, including 479 in Japan. 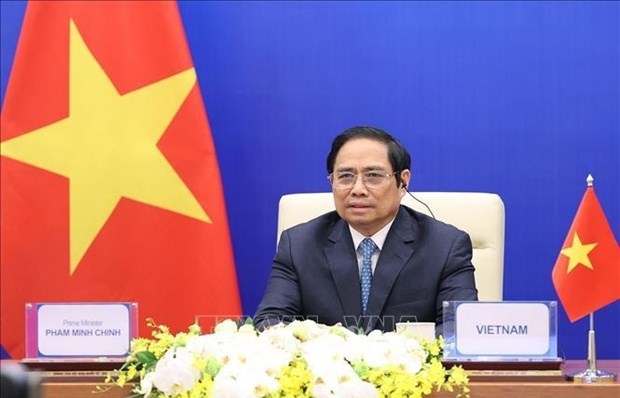 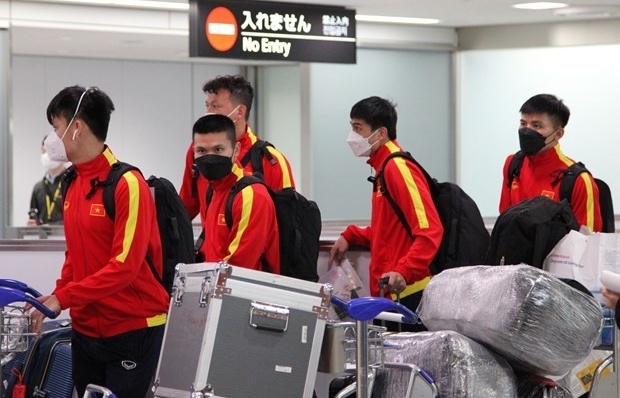