Jointly hosted by the municipal Department of Tourism and the People’s Committee of Son Tay town, the event offers a good chance for visitors to explore the beauty of the citadel which not only bears historic value, but also catches attention for its unique architecture.

At the festival, which will last until November 20, visitors can enjoy floating in the air on five large-sized hot-air balloons, which will take them sightseeing around Son Tay town and the Son Tay ancient fortress citadel. The balloons are under the control of professional pilots from the UK, the US, Belgium, and Portugal.

The deployment of daily flights will depend on weather conditions to ensure flight safety.

According to Vice Director of the municipal Department of Tourism Pham Hong Minh, this is one of new tourism products to attract visitors, towards boosting local tourism recovery and development.

History documents show that Son Tay Citadel was built in 1822 in the reign of Minh Mang Emperor (1791-1841) under the Nguyen Dynasty. It was built entirely of laterite, a material that meets the requirements of a defensive building and was available in the locality.

Following the style of France's Vauban architecture, each side of the square citadel was about 400m long and 5m high. The citadel had four gates facing east, west, south and north, called the Tien (Front), the Hau (Back), the Huu (Right) and the Ta (Left). Each entrance had a guard tower.

Many great events related to the Nguyen’s fighting against French colonialism in Vietnamese history took place in the citadel, reflecting its critical significance in guarding the northern plains and midlands and backing the northwest border.

After nearly 200 years and with much devastation, only a few relics are left, including an octagonal 18-meter-high flag tower, some stretches of the citadel walls, the citadel gates, guard towers, Kinh Thien's Palace platform, two cannons and some ruins at Vong Lau, the foundation of Kinh Thien palace and the wells.

Experiencing many ups and downs, Son Tay Citadel still retains the best vestiges, demonstrating the construction techniques of defensive military works in the north. Meanwhile, most of the other citadels have basically lost all of their traces.

Currently, a pedestrian area has been formed around the fortress, the fourth of its kind in the capital city. The space attracts about 25,000-30,000 visitors at weekends after its launch in April 2022.

The old citadel today impresses visitors with its serenity and calm. Ancient trees give it shade all year round; lotus ponds, and green grass create a picturesque site.

Secretary of the Son Tay Party Committee Tran Anh Tuan said the locality is implementing various measures to promote the heritage, including the compiling of a dossier for it to be recognised as a special national relic site.

According to Vice Chairman of the Son Tay People’s Committee Le Dai Thang, a series of enticing cultural, tourism and sport events have been scheduled for the marking of the site’s 200th anniversary. 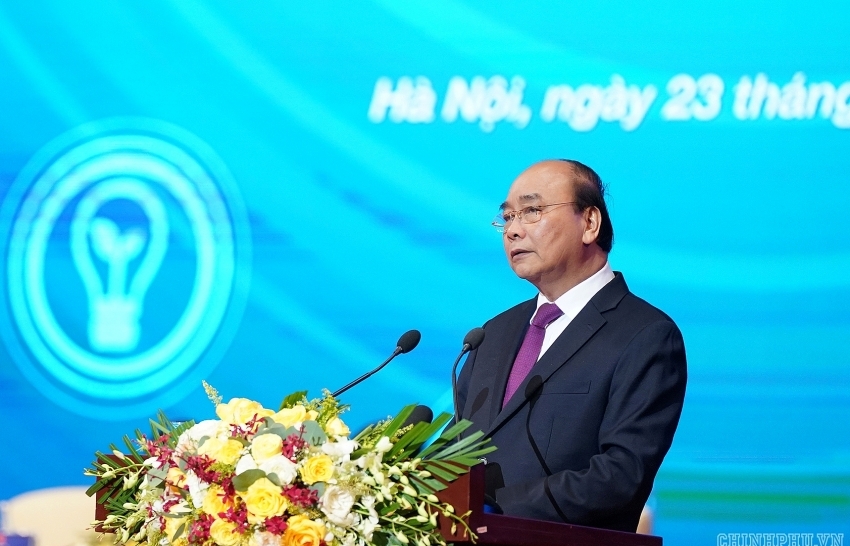 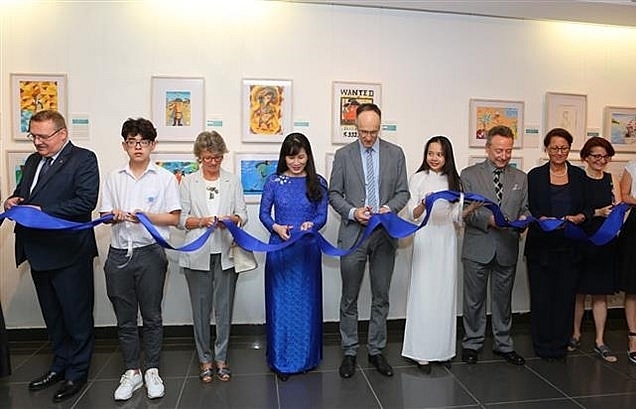 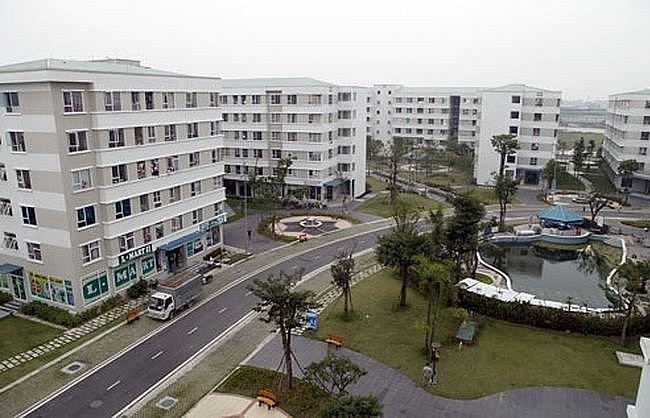 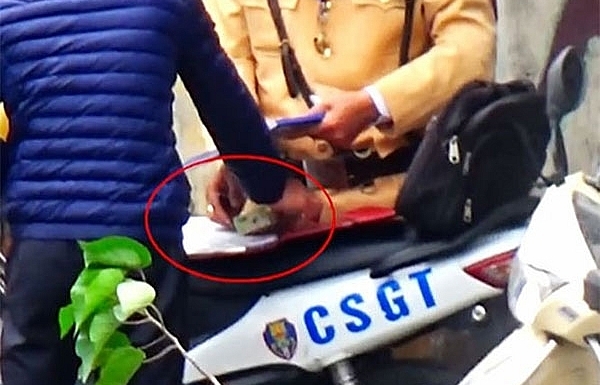 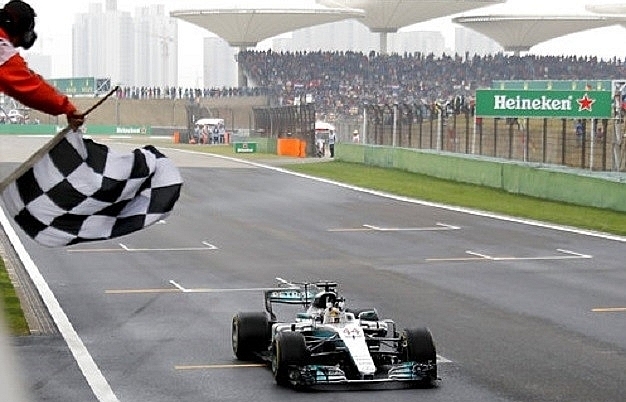