June 03, 2020 | 08:00 (0) user say
Tweet Email Print
A Hanoi leader has pledged to create a stable environment for Thai businesses to engage in long-term investment and business operations in the city, calling for more firms from the neighbouring country to invest in Hanoi.

Secretary of Hanoi Party’s Committee Vuong Dinh Hue made the commitment during a reception for the Thai Ambassador to Vietnam Tanee Sangrat on June 2.

Hue informed his guest that Vietnam in general and Hanoi in particular has basically put the COVID-19 epidemic under control while maintaining a positive growth rate at 3.72 percent along with political security and social order and safety.

He stressed that Hanoi is implementing concerted measures to restore the economy, including organising a major investment promotion conference on June 27. The official invited the Thai Ambassador and Thai businesses to attend the event, which demonstrates Hanoi’s resolve in attracting investment.

Appreciating the success of Vietnam and Hanoi in particular in containing the COVID-19, Ambassador Tanee Sangrat said this year is a right time for the two countries to discuss mechanisms to promote and facilitate bilateral trade and investment. He suggested holding a joint workshop to look into trade and investment issues.

The ambassador invited Hanoi to attend several annual exchange programmes held by Thailand in the time ahead, adding that the two sides should coordinate to organize cultural exchange events in Hanoi on the occasion of the 45th anniversary of the two countries’ diplomatic relations in 2021.

The Hanoi leader affirmed his support of such joint events, and expressed his wish that flights between Vietnam and Thailand, and between Hanoi and Bangkok will be resumed early on the condition of ensuring safety for both sides.

The Thai Ambassador said Thailand also shares this wish and is considering ways to realize it.

The two sides agreed that the existing cooperation agreement between Hanoi and Bangkok has not matched their potential, and proposed that the two cities consider elevating their ties towards a twinning relationship. 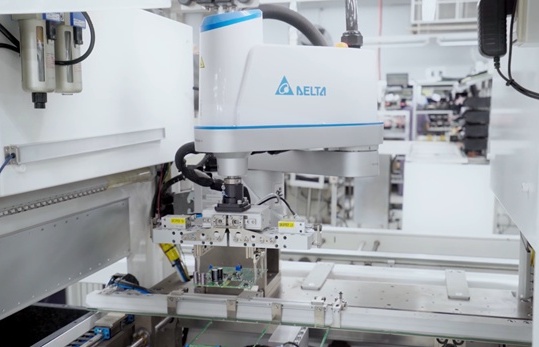