CNN said Hanoians consider cha ca to be so exceptional that there is a road in the capital dedicated to the dish – Cha Ca Street. The dish itself dates back more than 130 years ago. It was first invented by the local Doan family, who served the special meal to troops during the French colonial rule.

Giving detailed ingredients of banh tom with freshwater crayfish or shrimp from West Lake, flour and sweet potato, CNN said that it is typically served with lettuce leaves for wrapping, plus chili, lime juice, and fish sauce for dipping. Banh tom is thought to have become common in the 1930s when small street vendors began congregating along Thanh Nien Street -- a road that separates West Lake and Truc Bach Lake.

Bun rieu is another gastronomic delight of Hanoi. Visitors will have a perfect meal when they add to a bowl of bun rieu- a meat or seafood vermicelli soup with a distinctive crimson colour, requisite plateful of lime wedges, chili and greens.

Meanwhile, Vietnamese ca phe trung is a Hanoi specialty in which creamy soft and meringue-like egg white foam is perched on dense Vietnamese coffee. It is served in both cold and hot versions. -VNA 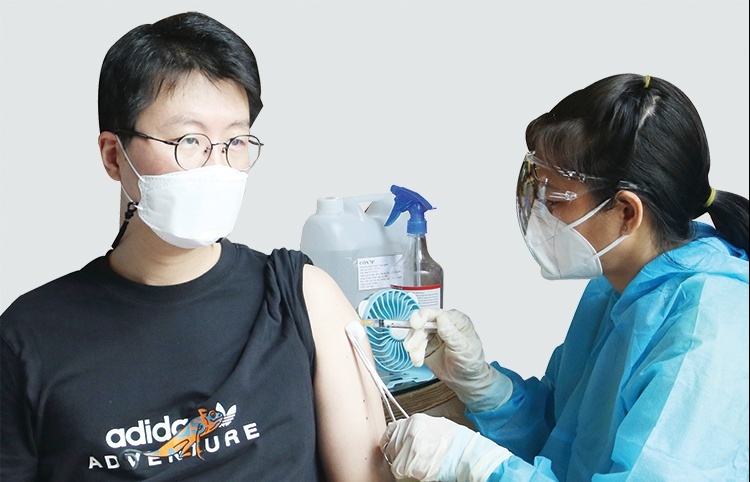 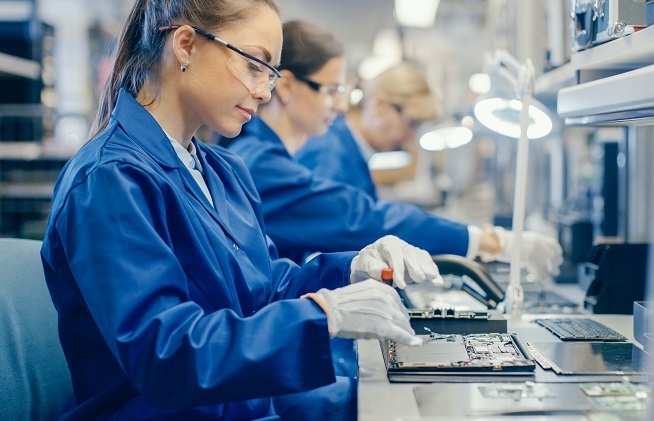 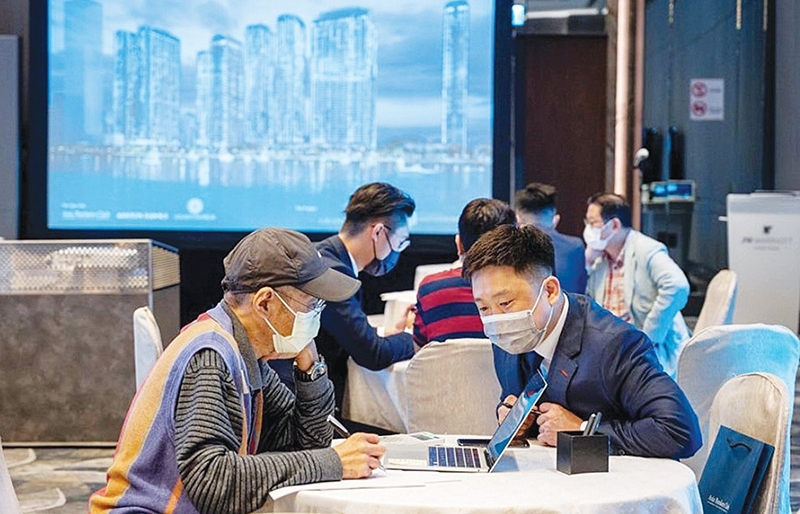 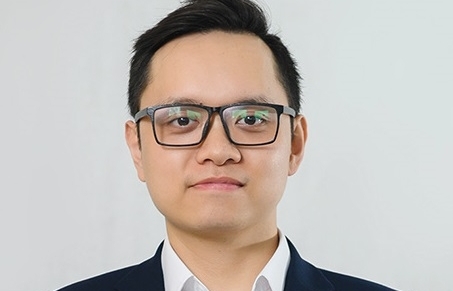 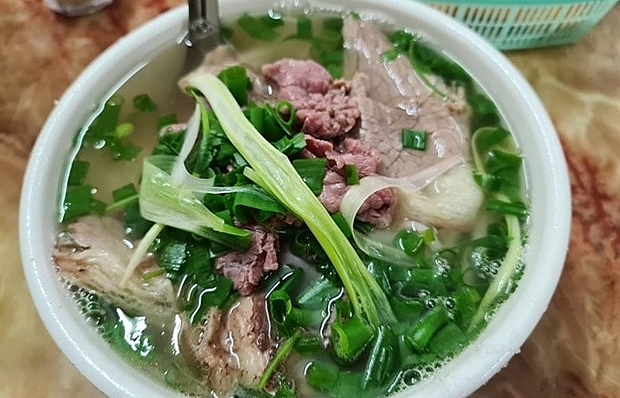