November 21, 2022 | 18:00 (0) user say
Tweet Email Print
The Commission on Volcano Caves-UIS (UIS-CVC) has nominated the province of Dak Nong in the Central Highlands to hold the 20th International Symposium on Vulcanospleology (ISV20).

This is the first time Vietnam has been chosen to host ISV20, which will take place from November 22 to 26. 150 local and international delegates, including John Brush, UIS-CVC president and members, Guy Martini, chairman of UNESCO's Department of Ecological and Earth Sciences, as well as embassies and consulates general of a variety of nations, including Australia, Korea, Japan, and China, and numerous scientists and researchers from similar industries, will attend.

The conference is a critical external programme that assists the community in effectively introducing and promoting the volcanic cave system, a geological legacy containing remnants of early human civilization. Simultaneously, the event gathered experts from researching and deepening the values of the cave system and ancient culture and exchanging experiences, assisting in protecting the province's world heritage.

Dak Nong is located at the southwest gateway to the Central Highlands and linked to Ho Chi Minh City by National Road No.14. The region has the largest volcanic cave system in Southeast Asia, which were still active 10,000 years ago.

Despite being a newcomer participant in the Global Geoparks Network, Dak Nong has taken the initiative in globalisation, and was therefore delighted to be universally chosen by UIS-CVC as the host location for ISV20.

The event is presented by the Dak Nong Provincial People's Committee, the Institute of Geosciences and Minerals (Ministry of Natural Resources and Environment), and the Vietnam Museum of Nature (Vietnam Academy of Science and Technology).

In addition, the province of Dak Nong is coordinating on a scientific conference, "15 Years of Development of Geoparks in Vietnam" set for November 23 to gain insight from international experiences in the realm of preservation, monitoring, and sustainable usage of heritage. It will help boost the province's reputation on the world stage and improve regional collaboration and mutual understanding about geological heritage protection and sustainable usage.

In July 2020, UNESCO certified Dak Nong Geopark as a member of the Global Geopark Network. Dak Nong is the third location in Vietnam and the 164th location worldwide to be designated as a Global Geopark.

ISV is the most significant activity of UIS-CVC in terms of creating a venue for the communication of knowledge, research findings, and member networking in this sector. 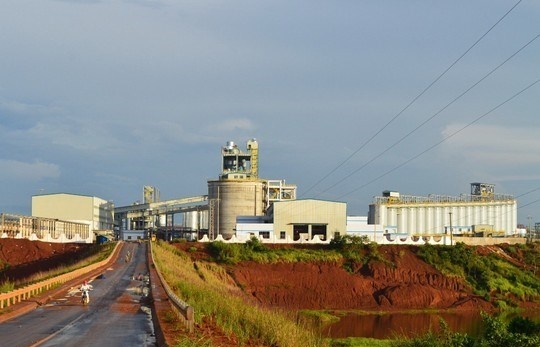 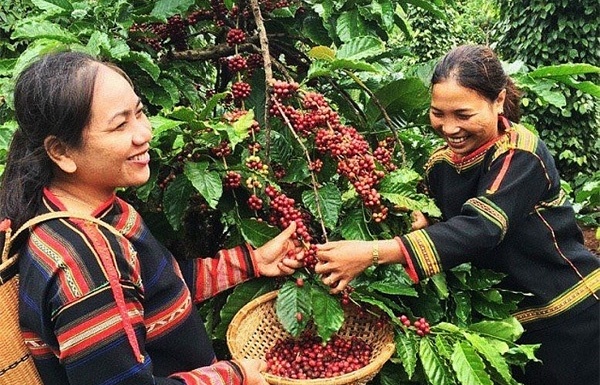 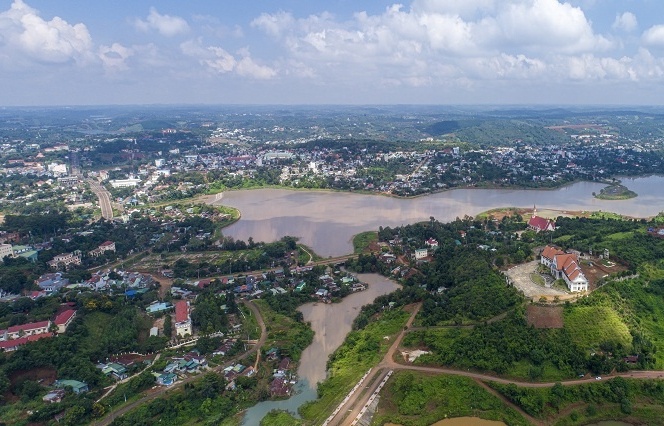 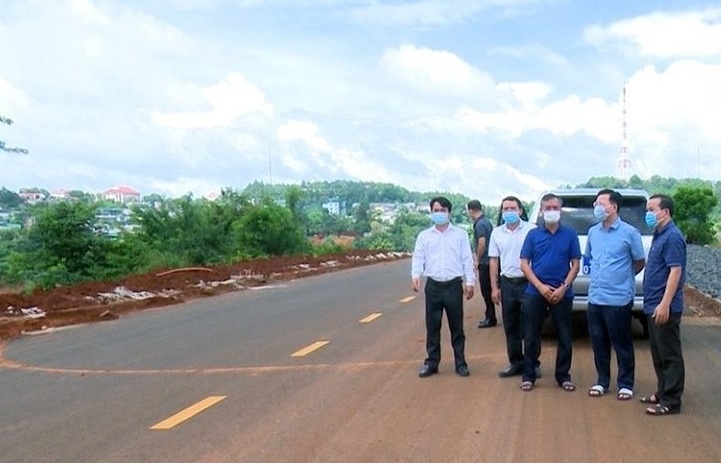 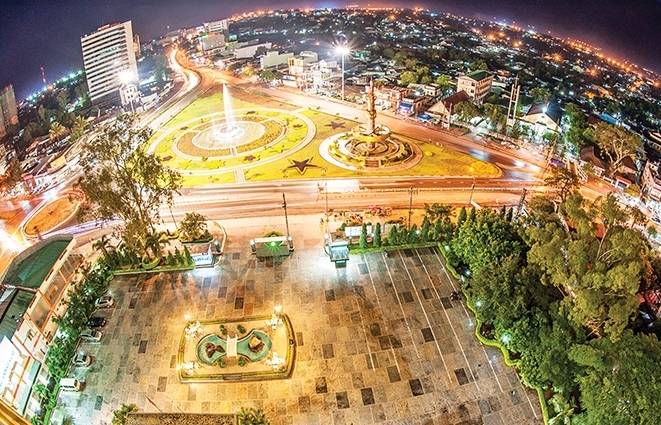