May 12, 2020 | 12:46
Tweet Email Print
Millions of dollars invested in WeFit – a startup specialised in fitness and beauty – will evaporate after the bankruptcy procedures.

In the morning of May 11, WeFit’s operator – Onaclover JSC or WeWow – announced halting operations after experiencing weak performance for years. Thus, dozens of thousands of customers will lose all money they paid to subscribe to the company's services, and investors will see millions of US dollars of capital evaporate with the once unicorn startup.

According to the announcement, WeWow has been in a crisis since early 2020 and was dragged deeper by COVID-19 that has starved it of finances. Therefore, the company could not maintain its performance and was pushed on the verge of bankruptcy.

The company filed for bankruptcy and is working with third parties to offer the best solutions for its customers.

Founded in late 2016, WeFit has been fairly well-known for providing many diversified fitness packages by connecting gyms and spas with customers through a platform that has a similar operating model to Uber, Grab, and Airbnb. Before the cancellation, the WeFit network covered more than 1,000 sites in Ho Chi Minh City and Hanoi.

Since early this year, WeFit has been in hot water as spas and gyms have been complaining of delays in debt payments as well as deficiencies in customer service. Experts stated that the firm used the pandemic as an excuse to declare insolvency because it has been underperforming for years. 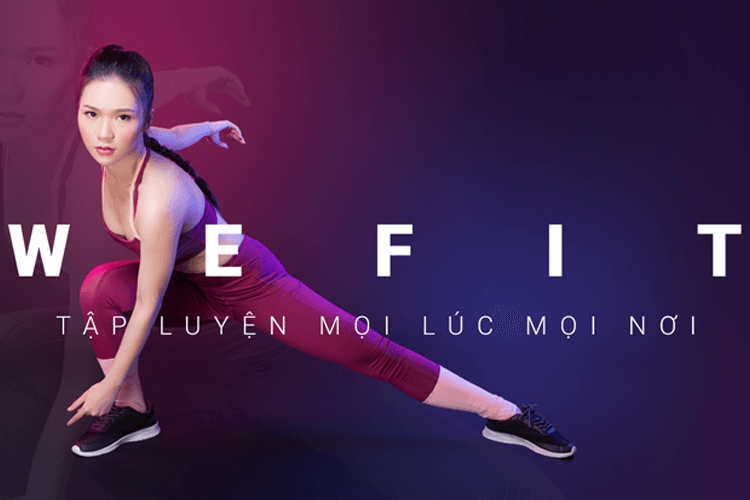 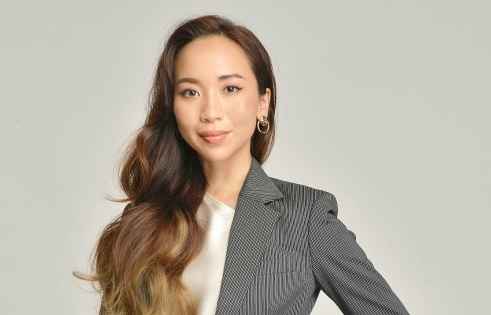