This was the first time that ForbesBooks published a book by a Vietnamese author. The book was released to celebrate Vietnam's National Day (September 2) because the author is a Vietnamese businesswoman.

“Competing with Giants” is the story of a family-owned business in Vietnam in the post-war era, which has successfully competed against multinational corporations (MNCs). The book is written by Tran Uyen Phuong after completing a leadership training programme at Harvard University in 2012 in collaboration with the two co-authors.

The book is the life story of the family-owned business as well as an economic research about the Vietnamese business environment following the transition to a market economy. The book also depicts corporate governance towards global integration and shares experience on the competition between local companies and MNCs. With the motto “nothing is impossible" throughout the book, it’s dream big and take action to achieve that dream.

2012 marked the 15th anniversary of Tan Hiep Phat Group. It was also the year leading beverage maker Coca-Cola proposed to buy Tan Hiep Phat for $2.5 billion. At the time, founder Tran Qui Thanh rejected the proposal because he desired to develop a Vietnamese company into a global brand.

Despite the ups and downs, Tan Hiep Phat still maintains its leading position in the Vietnamese beverage market. With the efforts to expand into the global market, Tan Hiep Phat’s products are now available in 20 countries and territories.

“Competing with Giants” shares how a local company can compete with far larger corporations and hold on to the lead in the domestic market. Speaking at the event in New York, Tran Uyen Phuong said that this is the first book sharing information with those who are looking to enter the Vietnamese market or learn how the country works. The book describes a real story with a view to motivate people and encourage those who think life is tough and something is impossible.

After being published in the US, “Competing with Giants” will be translated into Vietnamese and published in Vietnam. This is the second book by businesswoman Tran Uyen Phuong. Her first book titled “The Story of Dr. Thanh's Family” was published in 2017 and sold 400,000 copies.

Meanwhile, William M. Doheny, former CEO of Coca-Cola Vietnam, said that the book generously shares experience and best practices to help people from entrepreneurs, startups to MNCs to improve their performance in emerging markets and identify changes in globalisation. 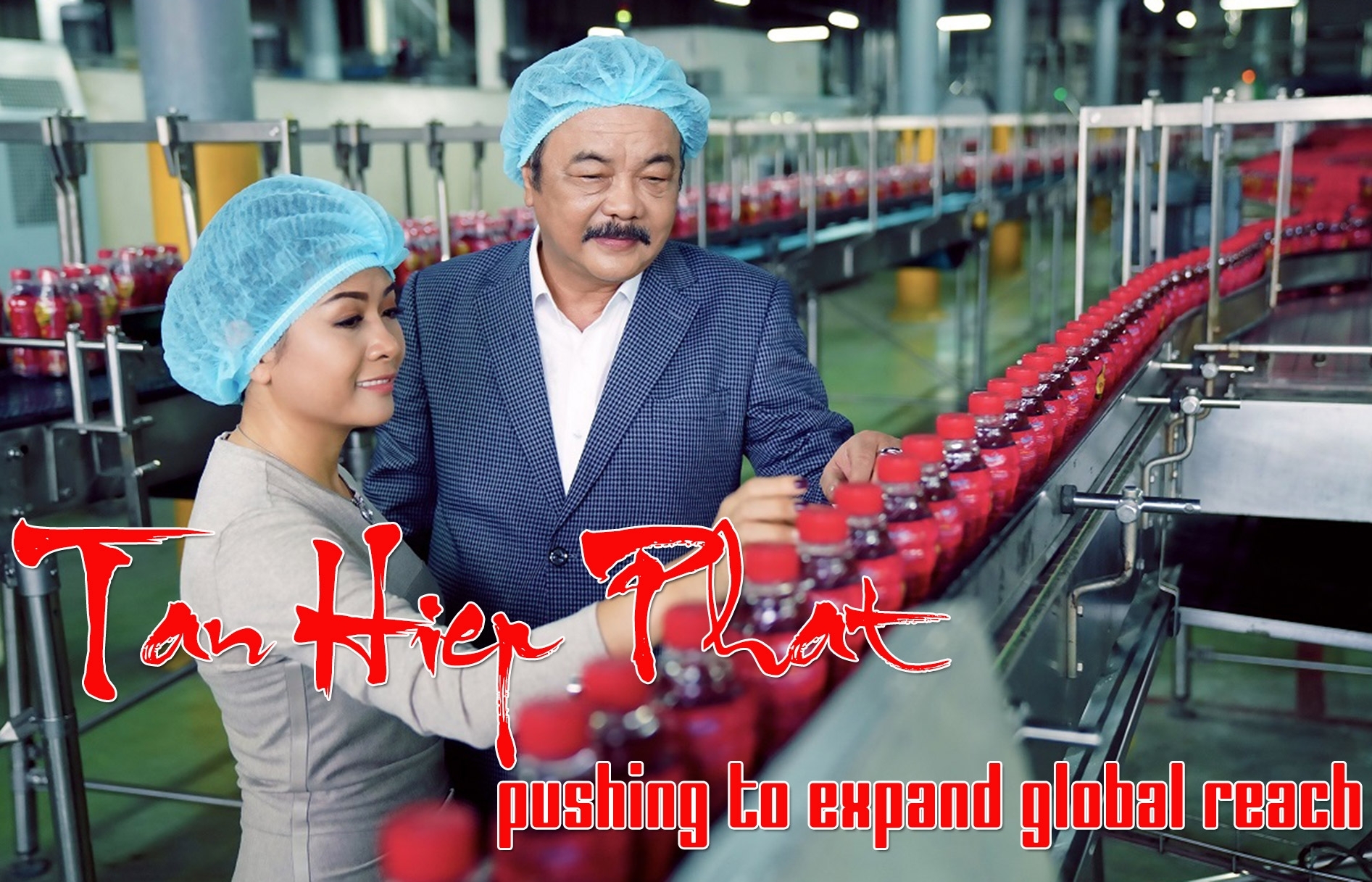 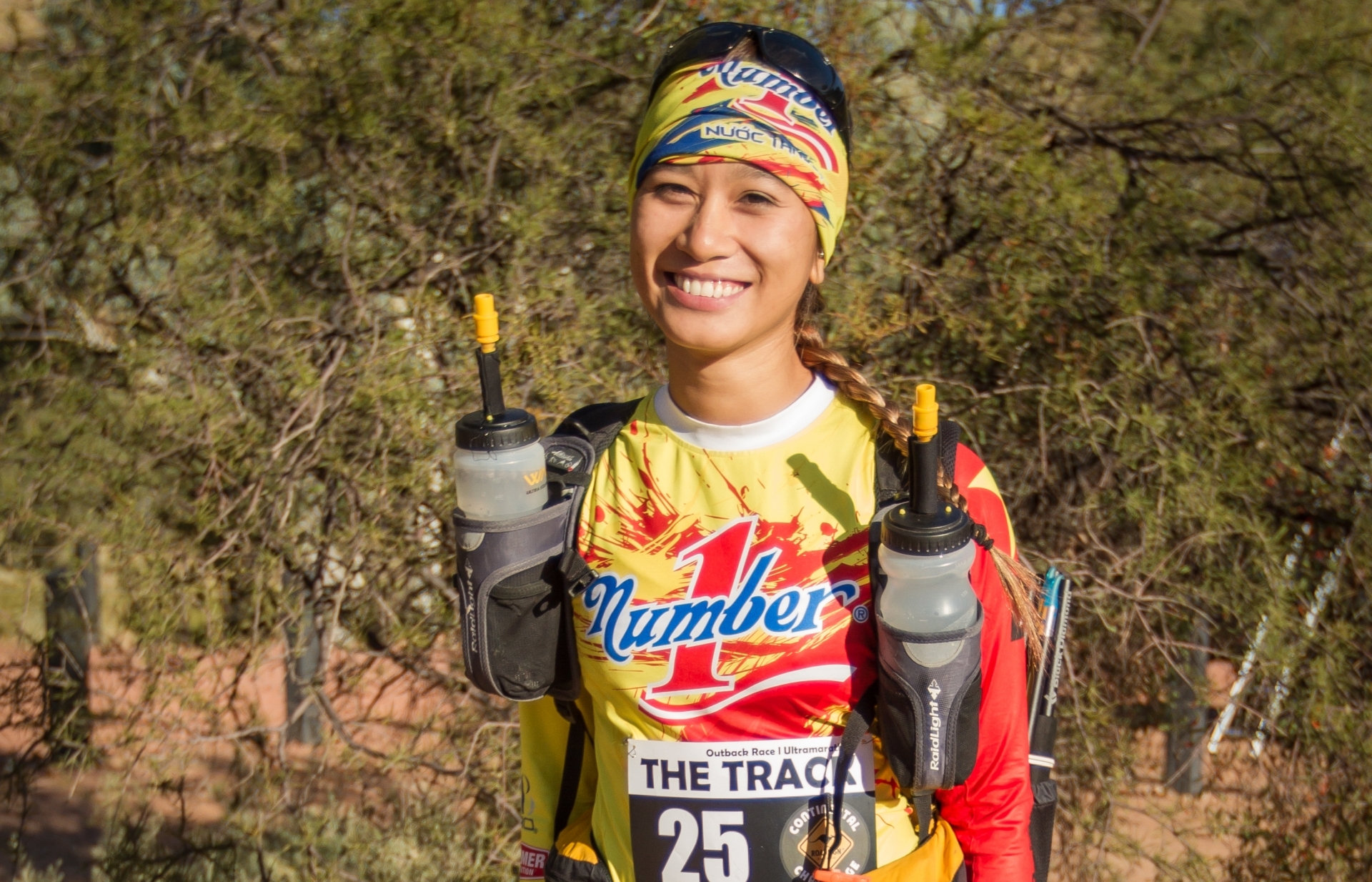 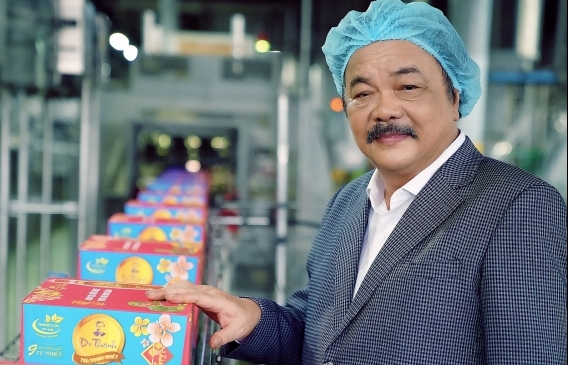 Glass half empty for unhappy consumers?