This is the first activity of the two sides to implement a Memorandum of Understanding (MoU) signed on June 12, 2019, on increasing the role and contributions of women in the foreign service to serve deep-and-wide international integration in the digital era.

Speaking at the opening ceremony, Australian Ambassador to Vietnam Robyn Mudie said the forum created an excellent opportunity for the two countries to enhance cooperation and strengthen friendship between diplomats.

He shared Australia’s women leadership strategy 2015 and practical policies of the Department of Foreign Affairs and Trade to support female diplomats to assume managerial roles.

Vietnamese Deputy Foreign Minister Bui Thanh Son underlined the importance of the forum, especially when gender equality is a top priority of the global agenda and a main driving force for sustainable and inclusive growth.

He said over the past 75 years, Vietnamese female diplomats have made remarkable contributions to the cause of national independence and unification as well as comprehensive reform.

They are an indispensible force in implementing diplomatic tasks for peace, stability, development and international integration, he added.

This forum not only helped embrace links between Vietnamese and Australian female diplomats but also contribute to global efforts to promote gender equality and women’s empowerment as well as further deepen the relations between the two foreign ministries and the strategic partnership between the two countries, he said.

During the forum, participants shared experience in implementing policies on promoting gender equality and increasing the role and contributions of women in the field.

The two foreign ministries adopted a joint statement on bilateral cooperation in empowering women in the foreign service in the digital age.

A training course on gender standards at the workplace will be held on October 4 for Vietnamese young diplomats as part of the forum. 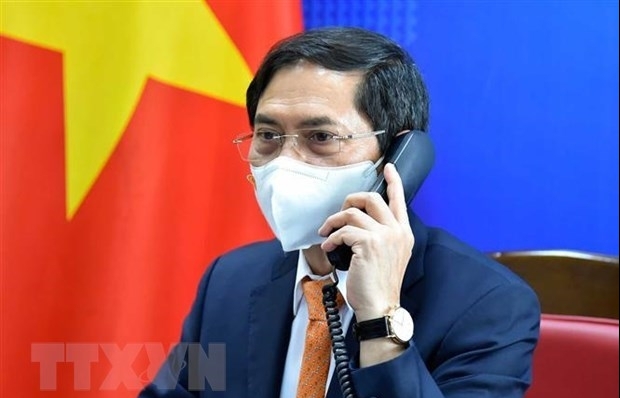 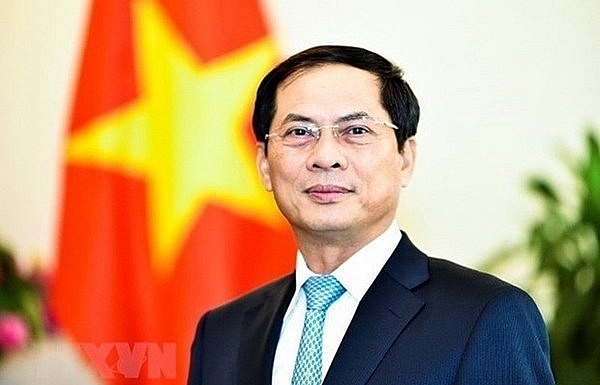 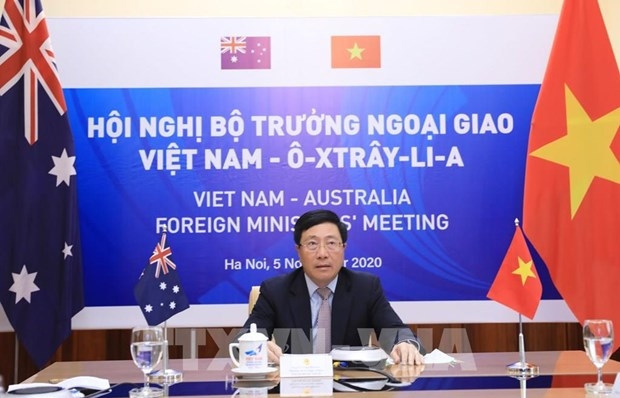 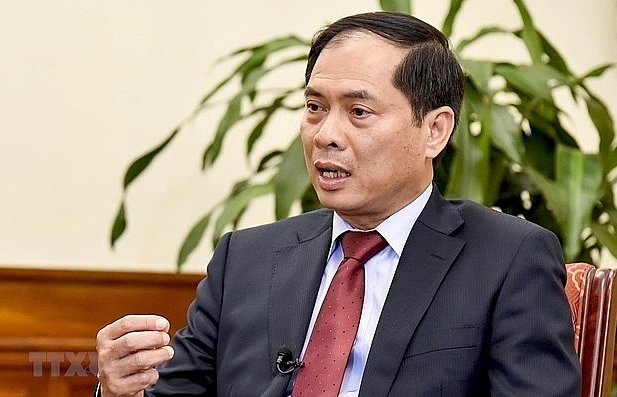 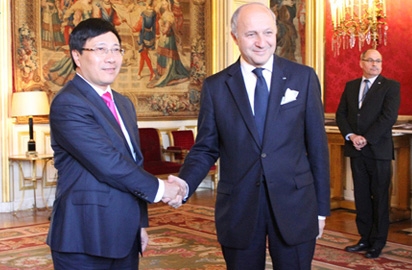