April 16, 2020 | 20:20
Tweet Email Print
Hit hardest by the COVID-19 pandemic, Vietnam’s tourism sector is likely to be one of the first to recover strongly after the pandemic is brought under control, according to an expert from Savills Vietnam.

Mauro Gasparotti, Director of Savills Hotels Asia Pacific, said local travelers, which accounted for 82.5 percent of all tourists last year, are expected to rise in number within a short period of time, while international visitors will return at a slower but steady rate, especially those from China and the Republic of Korea (RoK).

In terms of international arrivals, the category expected to return the quickest is business travelers, especially to gateway cities, followed by independent travelers and those arriving for meetings and conferences, and finally tourists traveling in groups.

The country’s tourism sector is expected to fully recover within some six months after an announcement is made that the pandemic has been contained, Gasparotti said.

This year is the first time international arrivals on the globe will fall after ten consecutive years of growth, he added.

The number of foreign arrivals to Vietnam fell 18 percent year-on-year in the first quarter, while the number of domestic travelers was down 6 percent.

The sector’s revenue declined 11 percent compared to the same period of 2019. 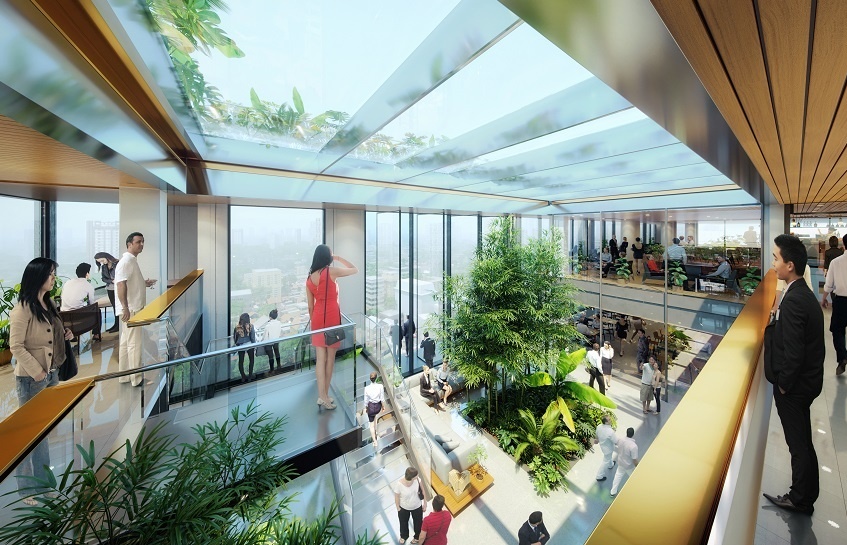