Both models – an SUV and a sedan – were presented to the public for the first time at the Paris Motor Show in October 2018. The order has a total value in the seven-digit euro range and comprises of the engineering, design, installation, and start-up of the entire engine assembly line.

VinFast is part of Vingroup, one of the largest corporations in Vietnam. As the country’s first auto manufacturer, VinFast plans to start the production of the two vehicle models (Sedan and SUV) in the northern city of Haiphong in early 2019.

VinFast will have the capacity to produce 250,000 cars annually in the first phase, mainly for the domestic market and plans to export in the future, which will make it one of the region’s leading auto manufacturers. The construction of the assembly line at the new plant in Haiphong began in November 2018.

“We are delighted to act as a strategic partner to VinFast in this ambitious project. In more than 100 engine assembly projects we have gained extensive experience over many years with a wide variety of customers and products,” says Ingo Steinkrüger, CEO of Thyssenkrupp System Engineering.

“In collaboration with VinFast, we have developed an optimum strategy that maximises the availability and durability of the assembly processes while minimising operating costs. Our new data recording and collection system will be used for the first time as a support system,” he noted.

Thyssenkrupp System Engineering is an international systems partner for all key elements of the car body and powertrain process chains in the automotive industry.

Its capabilities also include automation solutions for electric storage and drive systems, solutions for innovative lightweight designs, as well as lines and test systems for the aircraft industry. 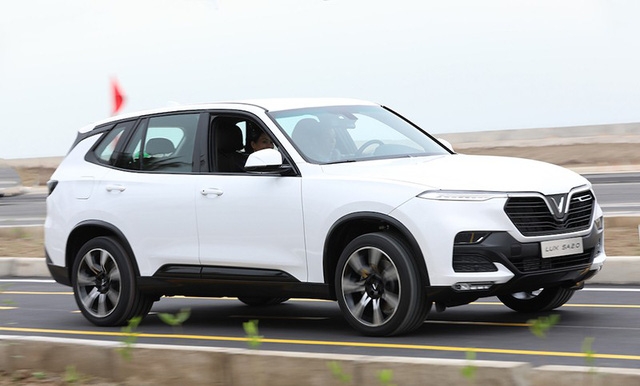 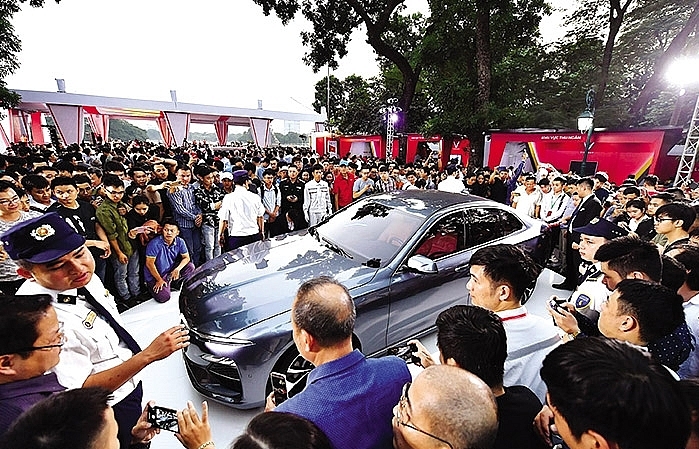 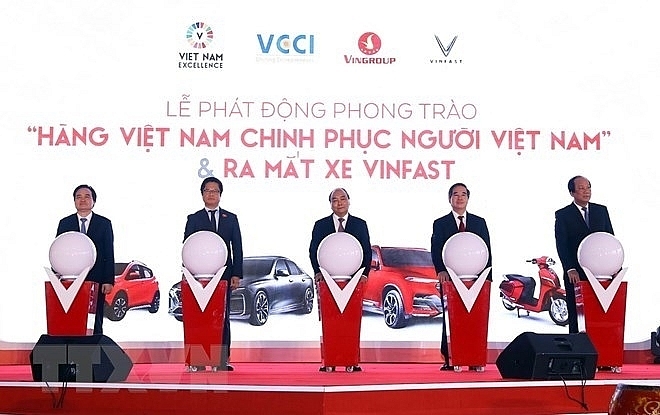 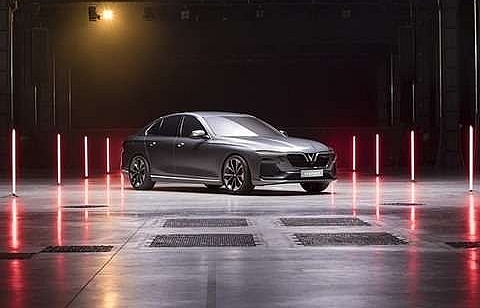 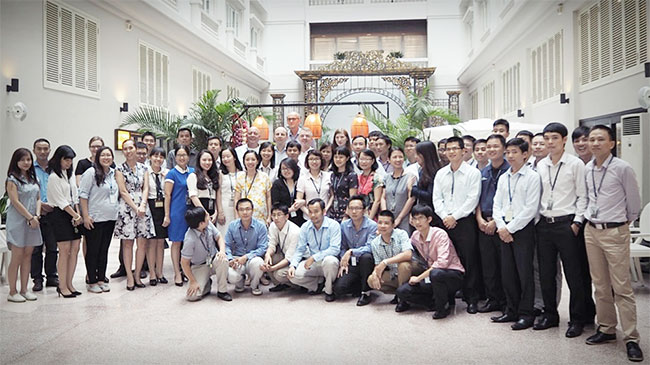 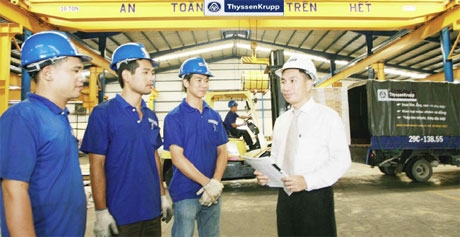 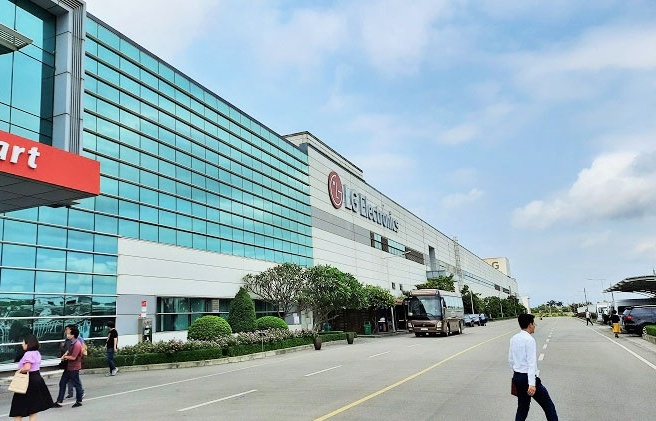 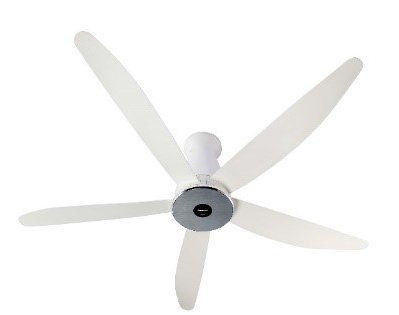 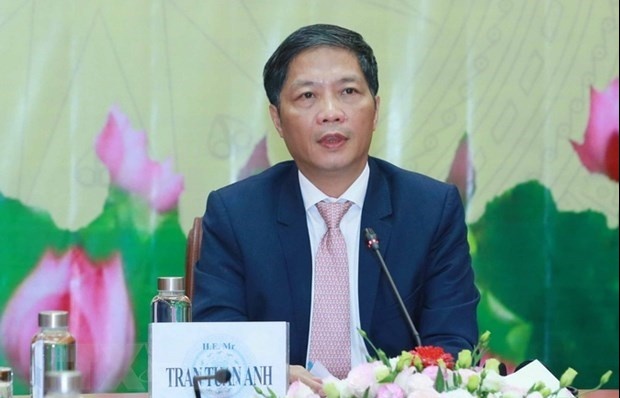