Meanwhile, after the successful development of Lancaster Nui Truc, Trung Thuy Group (TTG) returned to Hanoi with Lancaster Luminaire, a complex of apartments, Grade A offices, and high-end commercial centre.

After more than six months working with TTG, Toshin Development decided to participate in the investment and development of Lancaster Luminaire, and together with TTG, become strategic partners in the implementation, operation, and management when the project comes into operation.

Leveraging each side’s strengths, the two parties aim to bring the project to fruition, generating practical values to Hanoi city and the society, and laying the groundwork for their future co-operative projects.

The project is expected to finalise construction and be ready for handover in the fourth quarter of 2022.

In his words, with its customer-centric philosophy, TTG always makes an effort to enhance the long-term value of real estate and increase the city’s long-term appeal. This is the consistent policy point between the two sides as a premise for this cooperation.

To Toshin Development, Vietnam’s real estate market has immense potential. The country has basically succeeded in controlling the COVID-19 pandemic. As one of the important bases in the new global supply chain with the EU-Vietnam Free Trade Agreement (EVFTA) effective since August 2020, Vietnam is expected to hail a new wave of investments, as well as see rising demand for offices for lease.

The event marks an important milestone in the development of TTG's business activities in 2021.

“From the very first days of its establishment in 1985, foreign customers that we work with and serve the most are Japanese people, from services and travel to real estate. Therefore, from very early on, the standards of products and services of TTG were based on the combination of Vietnamese culture and strict standards of the Japanese. That is probably the reason that we have so much in common that led to the cooperation with Toshin Development,” said Nguyen Trung Tin, general director of TTG.

“Our shared vision is to promote sustainable development along with customers’ benefits. With the resources and expertise of Toshin Development and the background of TTG, we believe that the Lancaster Luminaire project will set a new level and become one of the most outstanding projects in the Lancaster apartment brand,” Tin noted.

Toshin Development was established since 1963. From then on, Takashimaya has been a leading and preeminent commercial department brand in Japan in both quality and business efficiency through innovation and business diversification to adapt to market changes.

Toshin Development is increasingly strengthening their position by expanding their shopping mall network all over the world. With nearly 60 years of experience, Toshin Development aims to create a high-end commercial area right in Lancaster Luminaire, which is expected to become a new symbol of Hanoi. 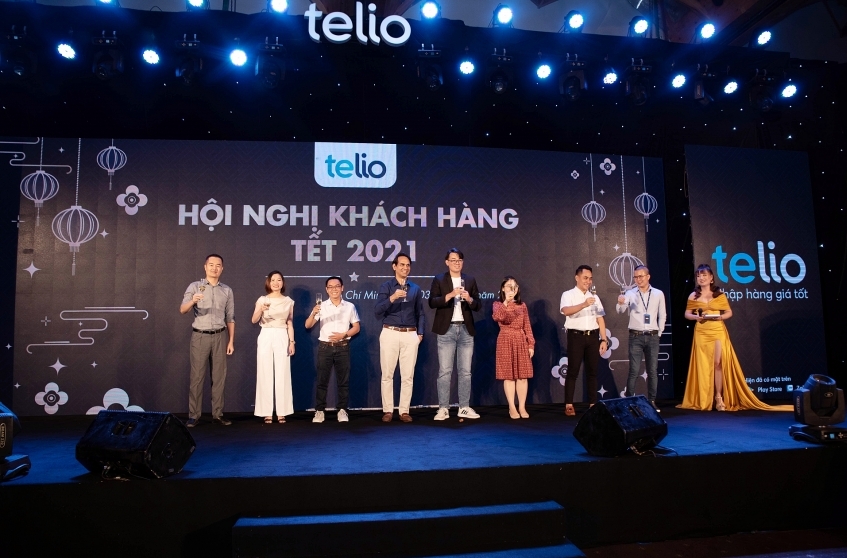 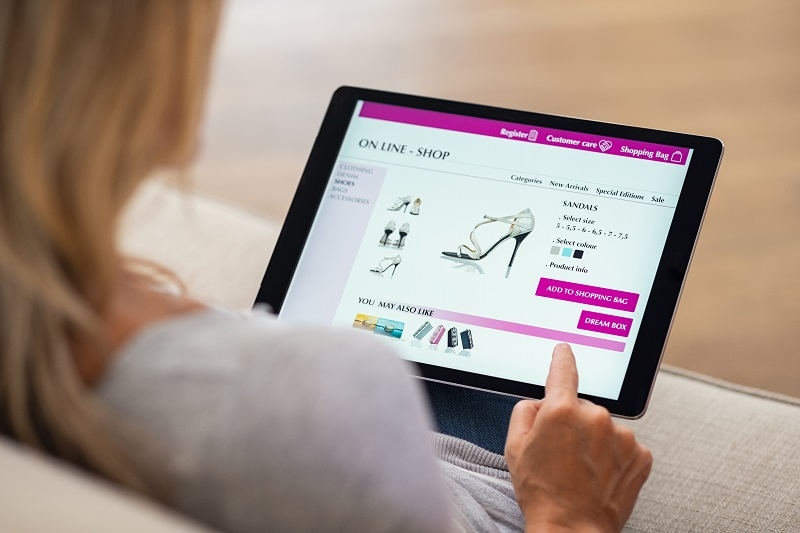 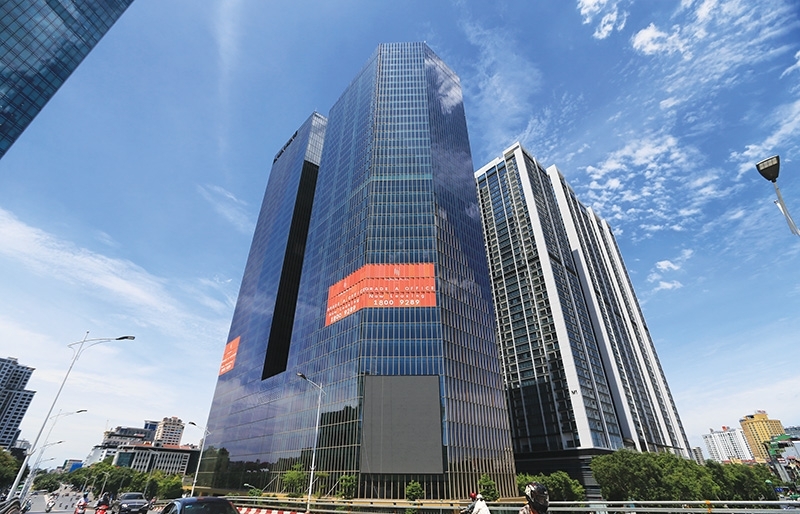 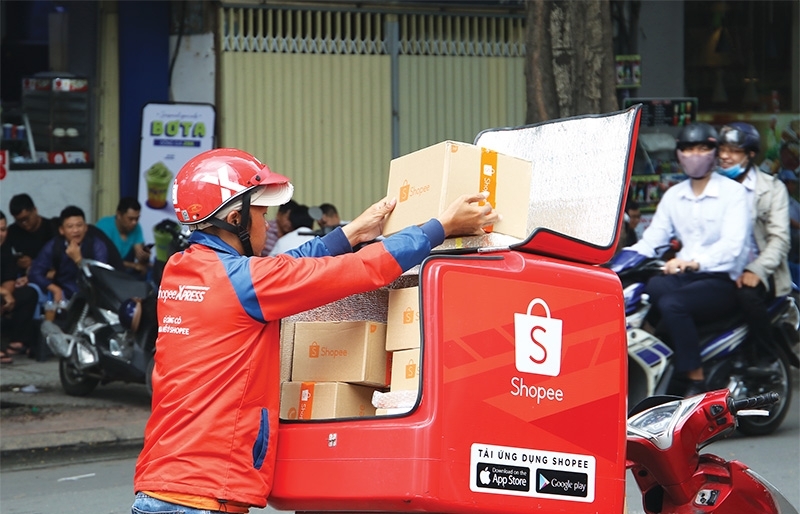 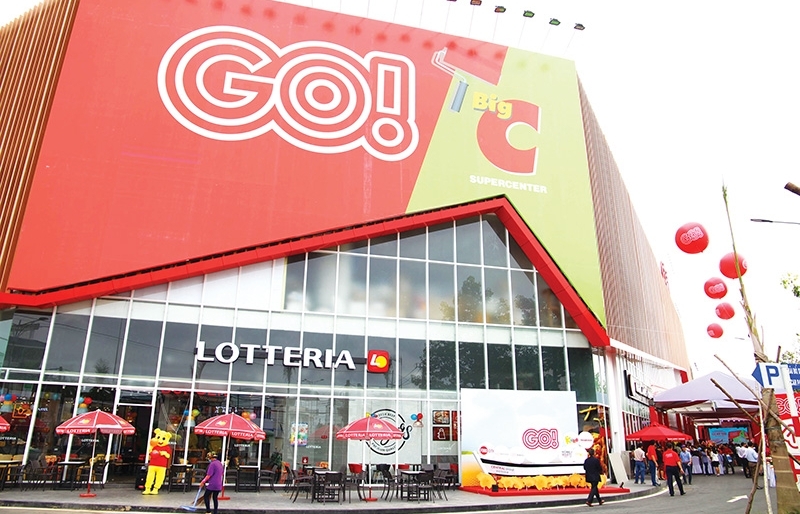 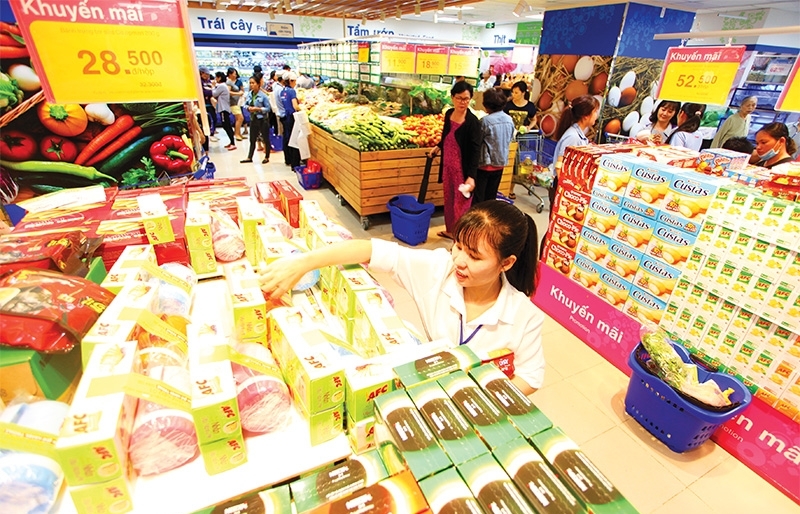