July 30, 2021 | 15:28
Tweet Email Print
The export of rubber and rubber products rebounded strongly despite the COVID-19 pandemic, boosting revenues in the industry, but more is needed to get the segment back on track to sustainable development.

Recent figures from the General Department of Customs show that Vietnam counted more than $1.2 billion and $644 million in rubber and rubber product exports in the first half of this year, showing 83.6 and 66.8 per cent jumps on-year.

As a result, businesses operating in rubber production and processing have been soaring against the previous year.

Nguyen Thi Hai, the company’s general director, unveiled that while export volume increased only 26.1 per cent, the company saw a sharp jump of 86.5 per cent in export value thanks to rising prices.

Many firms in the industry have also reported impressive revenue growth due to buoyant export performance. For instance, Dong Phu Rubber saw its revenue soar by 126 per cent while Tay Ninh Rubber reported 53 per cent and Phuoc Hoa Rubber 48 per cent of growth.

Not only rubber firms, businesses active in tube and tyre production have also reported remarkable improvements in their revenue.

Southern Rubber Industry JSC (Casumina) has reported a 13 per cent hike in both revenue and profit in H1. As for Saovang Rubber JSC, despite a 24 per cent jump in revenue, its profit saw a slight decrease due to rising sales expenses, particularly logistics costs.

Besides rising export price, the sector expects many challenges in H2/2021, including the shortage of containers for transportation and difficulties facing the car industry, a particularly rubber-intensive sector.

In addition, exports of rubber and rubber products to China, the largest importer of the products, have been slowing down after the market had stocked up on these products in Q4/2020.

To boost business efficiency, Vietnam Rubber Industry Group has envisaged turning part of its rubber growing areas into other crops with high-tech applications to boost yields or shift the use of rubber fields in areas with rapid urbanisation and industrial development into providing IP infrastructure leasing services. 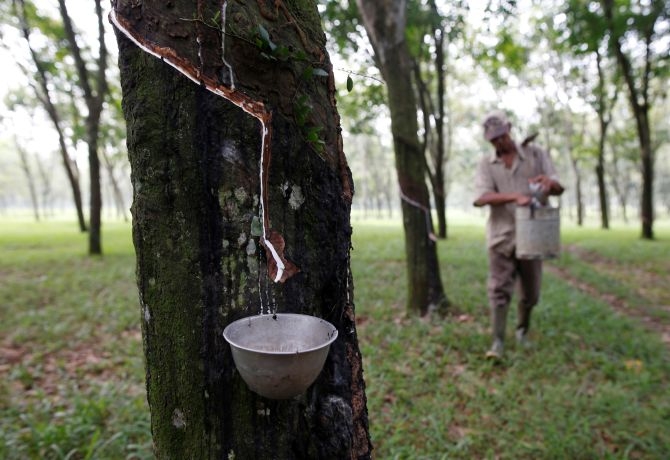 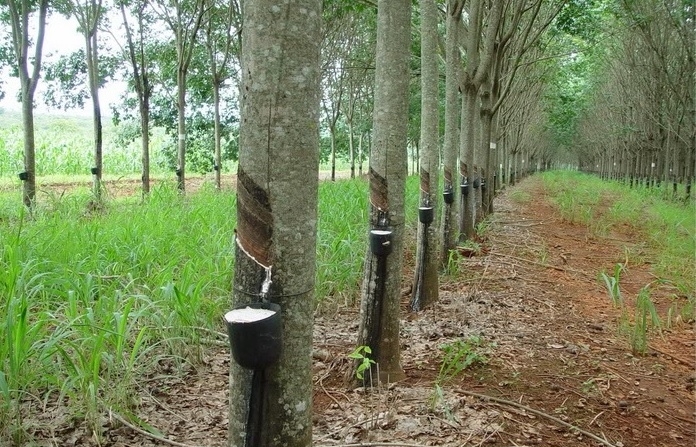 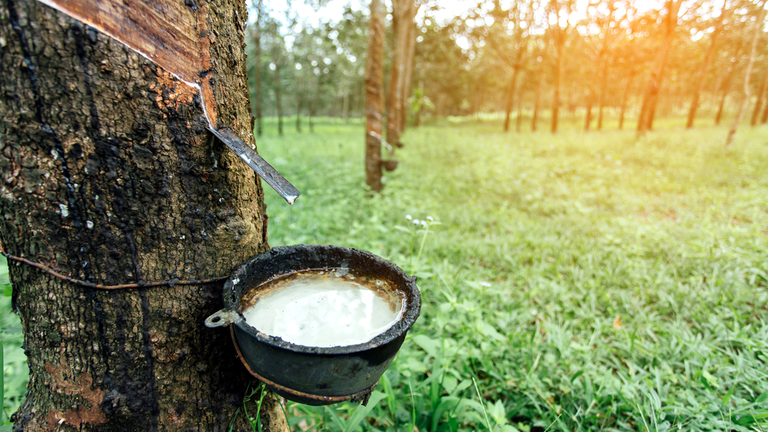 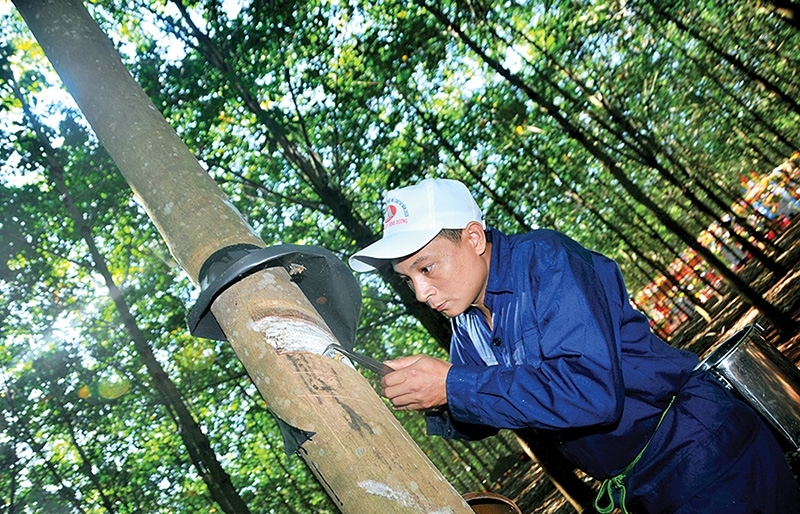 Impetus for rubber suppliers to bounce back even higher 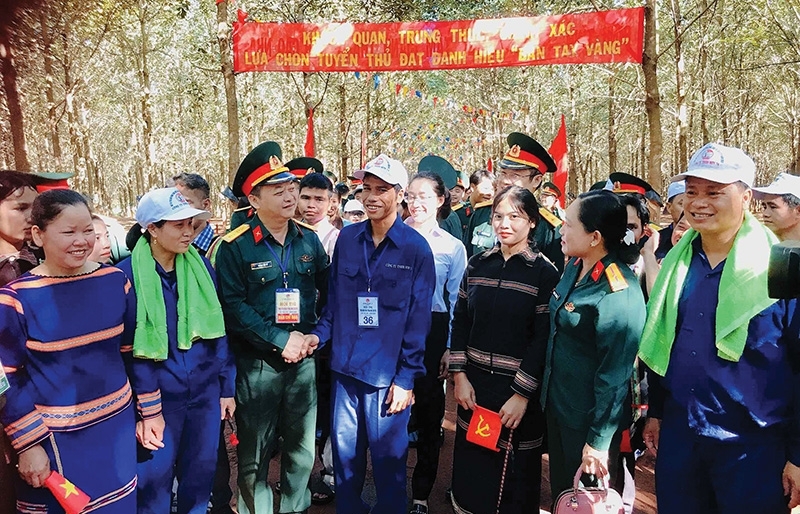 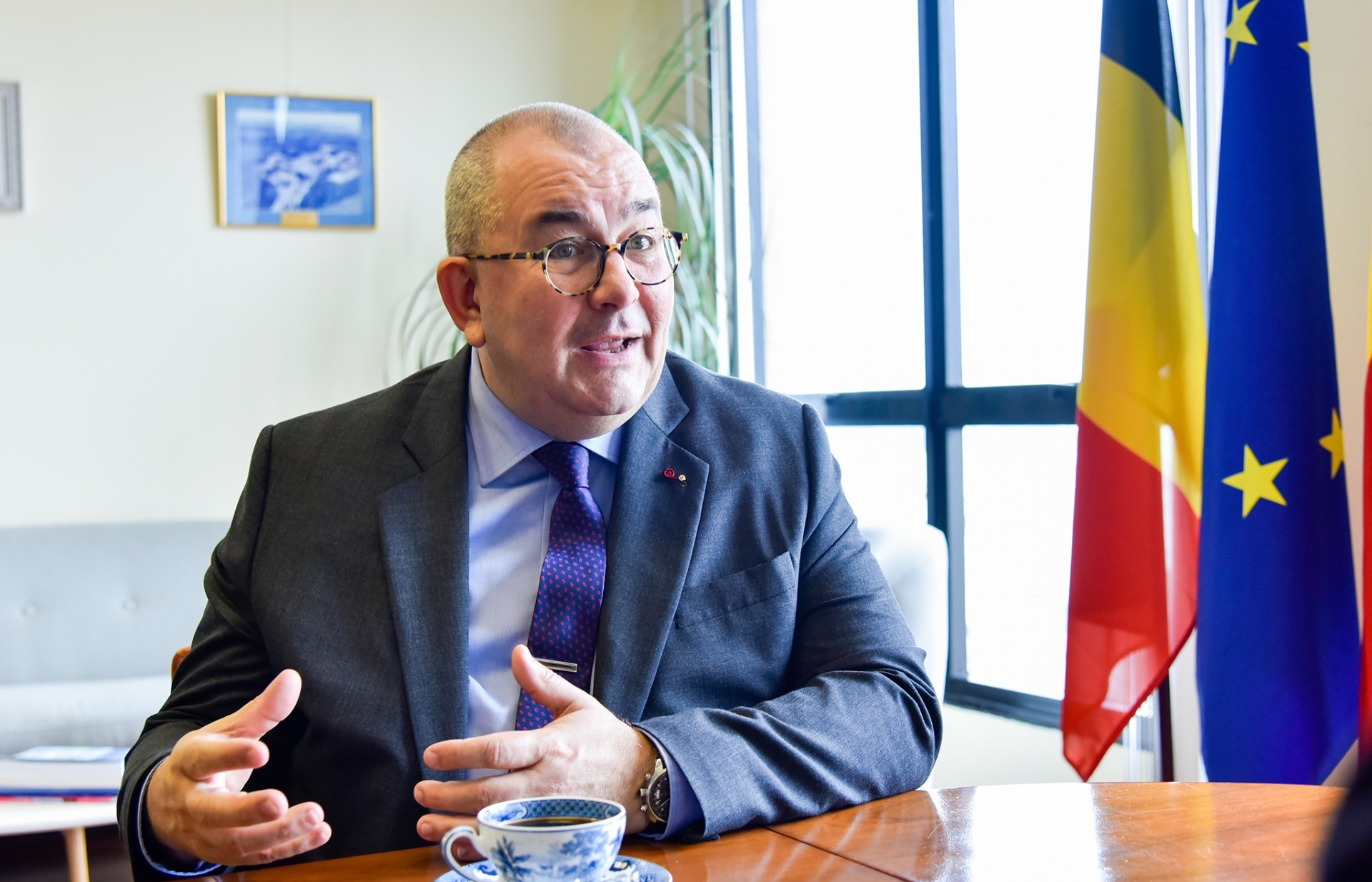