Dr Vo Van Ban, deputy general director of HFH, said that the cooperation is expected to bring advanced technologies in the healthcare sector to the region the way HFH brings global healthcare advancements to Vietnam.

Dau Huy Hoan, deputy director of the Nghe An provincial Department of Health, believed that the cooperation will bring about many benefits to locals and will increase healthcare service quality in the province.

HFH is the first international hospital in Hanoi. The hospital has leading Vietnamese and international healthcare professionals, as well as advanced technologies, strong expertise, and world-class services.

Meanwhile, Quang Khoi is one of is the biggest privately-run hospitals in the central region. Licensed by the Ministry of Health to be developed from a clinic into a general hospital in 2018, it has been growing strongly ever since. It is currently completing procedures to develop a new facility to cash in on growing healthcare demands. 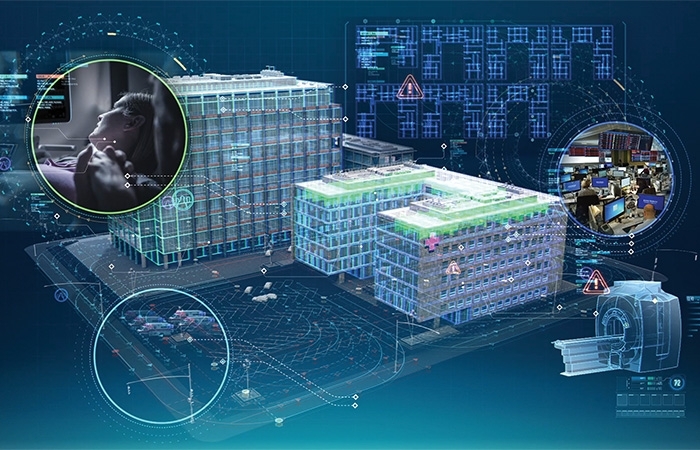 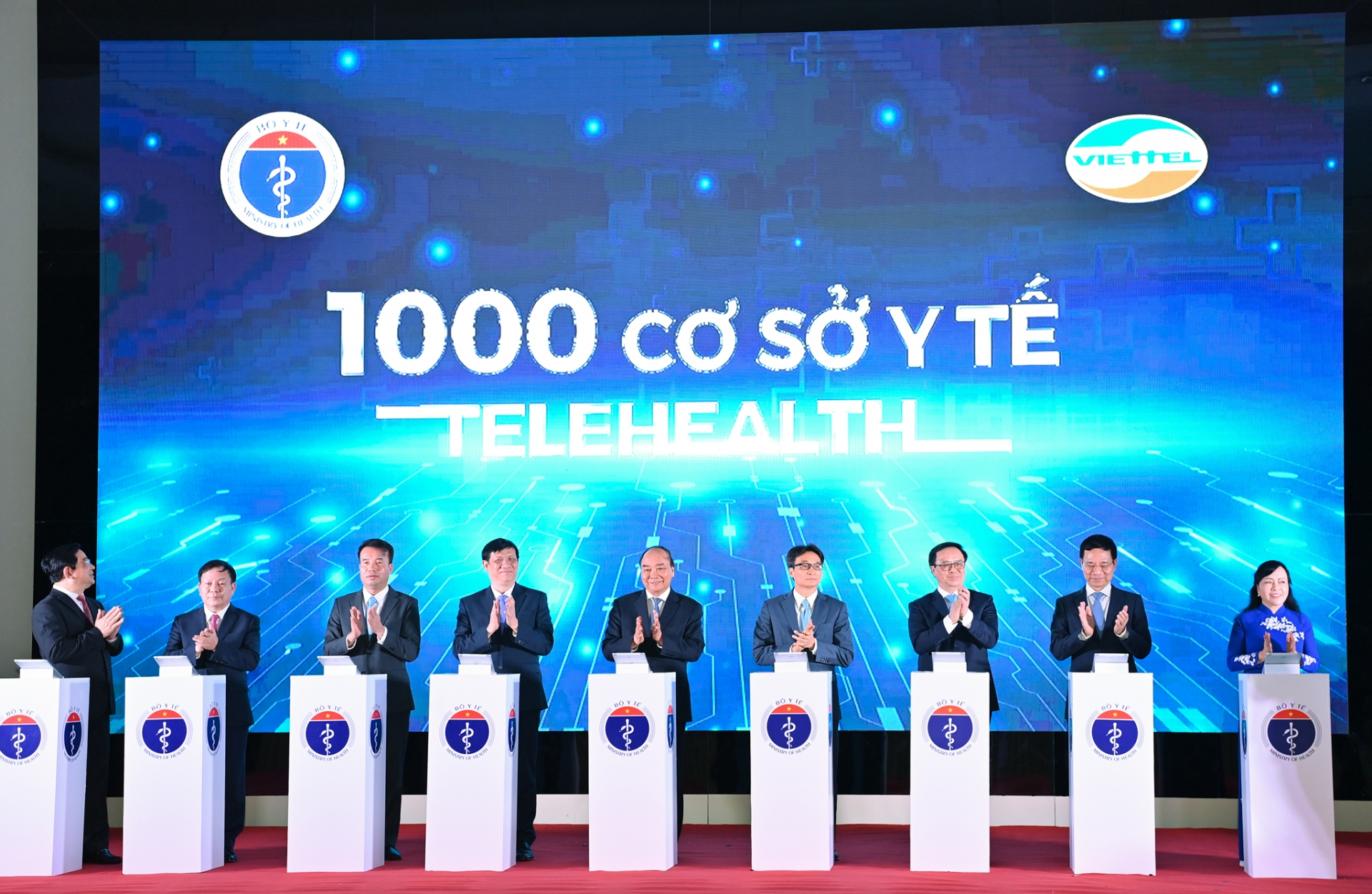 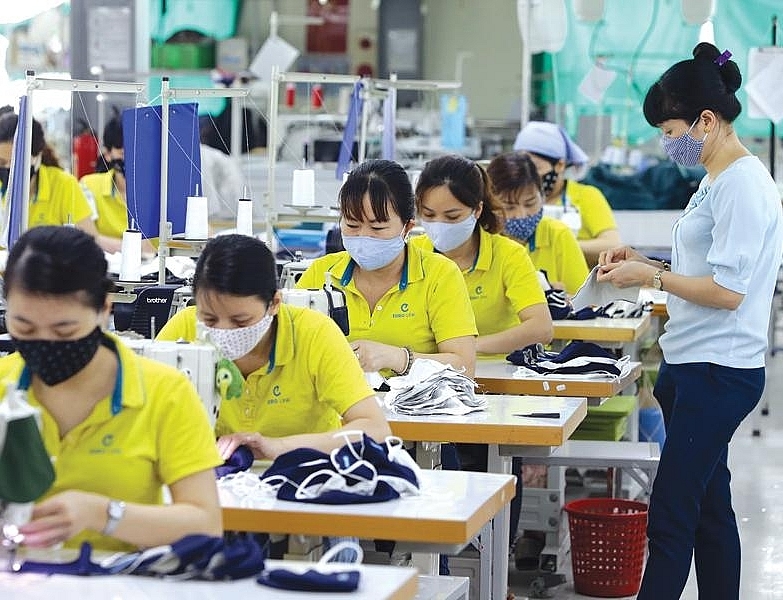 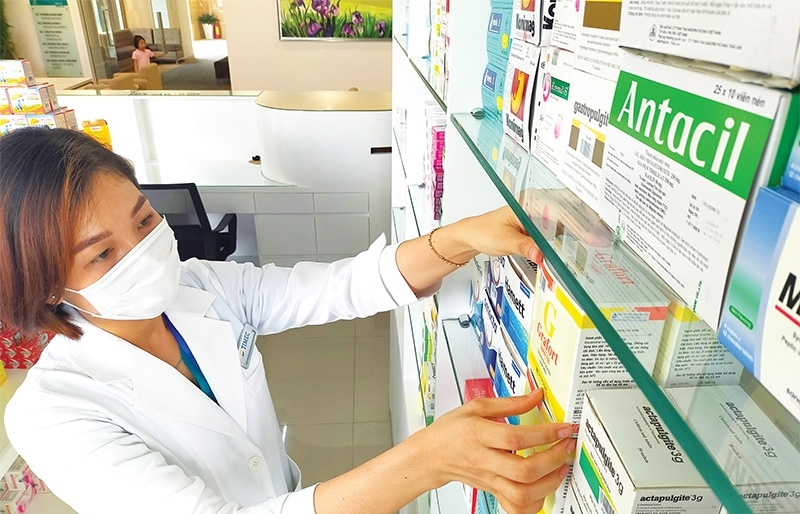