Specifically, yesterday (April 13), Japfa handed over 1 kg of clean chicken and 10 eggs to every household and every staff or solider who are doing their duty of self isolation in Phuong Lau village, Vinh Phuc province. The gifts have reached 319 households and 1,100 people.

The company plans to extend similar support to Ha Loi village, Hanoi, where they will help 3,356 households and nearly 11,000 people in the next few days.

Previously, Japfa has already supplied food to 1,100 people and staff, soliders in concentrated isolation areas in Vinh Phuc province, where the company is headquartered in the North. This campaign is expected to last to the end of the month.

Phuong Lau and Ha Loi are the two villages have been quarantined after detecting numerous COVID-19 infections, many of whom visited Bach Mai Hospital over the last few weeks. In Vinh Phuc province, there is one case positive for the novel coronavirus, and 577 people who have came in contact with Bach Mai Hospital are isolated in health facilities, concentrated isolation areas, and at their homes. Meanwhile, Ha Loi village has reported 10 coronavirus-positive cases of April 13, and the whole village has already been quarantined.

As of the end of April, the company will supply a total of five tonnes of clean chicken and more than 40,000 eggs with the value of around VND450 million ($19,570) in these campaigns.

In a talk with VIR, Pham Van Tuan, manager of human resources and administration of Japfa said, "We acknowledge that this is a tough time for Vietnam, and that it is necessary to share the burden with the community, especially with regards to the complicated epidemic situation in localities. Japfa wishes to stand side-by-side with citizens across the country and the hospital in dealing with this crisis. We hope that the efforts of Japfa and other businesses, along with the government, will help all of us pull through this crisis as soon and safely as possible." 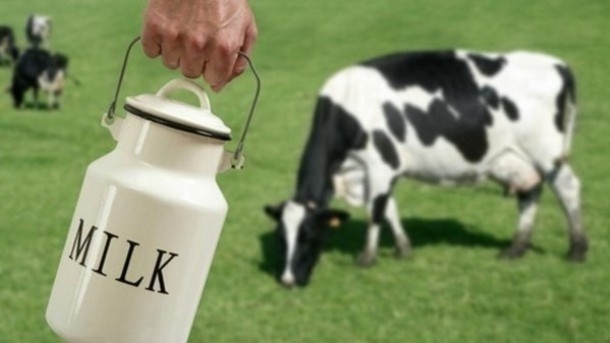 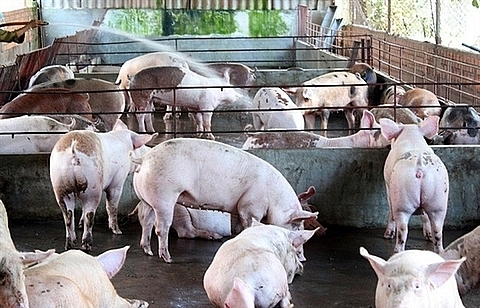 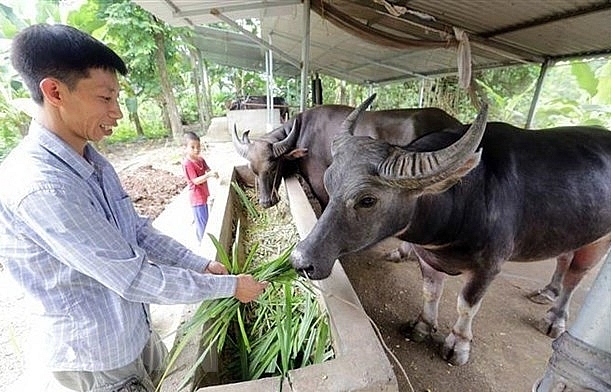 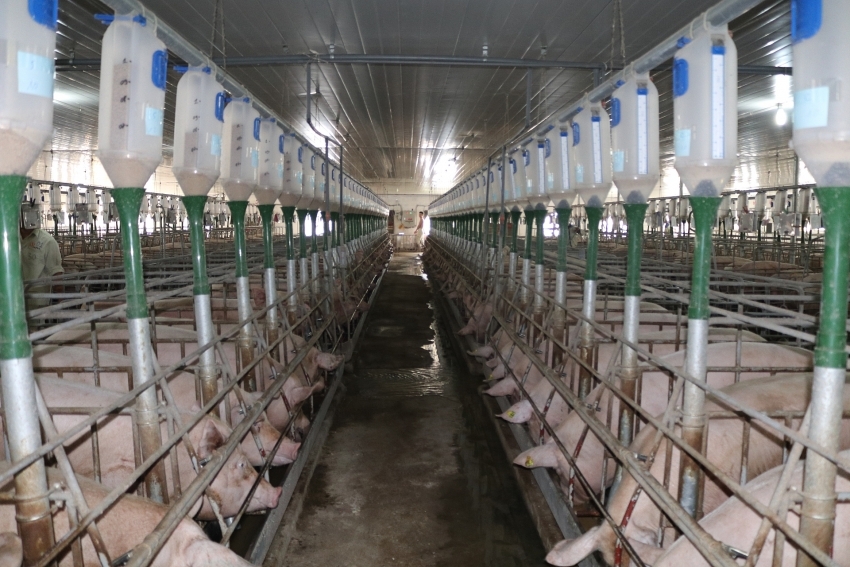 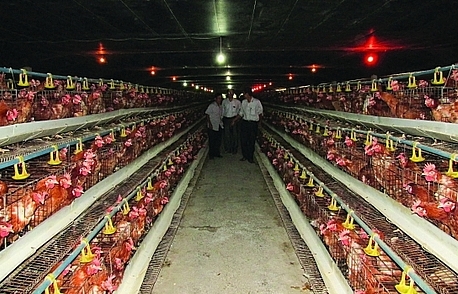 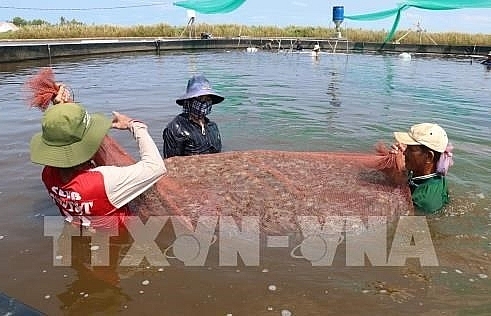