Import tax on Japanese cars will be removed from 2029

One of the important contents of the Comprehensive and Progressive Agreement for Trans-Pacific Partnership (CPTPP) signed on March 8 in Chile is the tax exemptions for industrial products, including automobiles. Thereby, these items will no longer be subject to trade tariffs between the 11 countries in general and Vietnam and Japan in particular.

Luong Hoang Thai, director general of the Department of Multilateral Relations at the Ministry of Industry and Trade (MoIT), said that Vietnam would eliminate tariffs for all cars 13 years after the CPTPP takes effect. This will be 10 years only for cars with engine capacity above 3,000cc.

The CPTPP has yet to be approved by each member. In Vietnam, it will be submitted to the National Assembly at the end of 2018 and is expected to go into effect in 2019.

Currently, some Japanese models imported to Vietnam include Lexus, Subaru, and Land Cruiser, Prado of Toyota, and Honda Odyssey. Pham Anh Tuan, manager of the strategic plan division of Toyota Vietnam, said that Japan does not issue vehicles type approval (VTA) certificates to export automobiles to Vietnam, so that the company cannot import cars made in Japan, while dealers in Vietnam have sold out.

Earlier, the Vietnamese government issued Decree No.116/2017/ND-CP on requirements for manufacturing, assembly, and import of automobiles and trade in automobile warranty and maintenance, to restrict the inflow of foreign cars following the abolition of tariffs on cars imported from ASEAN countries under the ASEAN Trade In Goods Agreement (ATIGA) at the start of the year.

The decree, which took effect in January, requires various registration and quality control certificates from the country of origin for each imported automobile. It also requires importers to have one car from each batch shipped to Vietnam to go through emissions and safety tests. If imported cars cannot pass these requirements, they are instead left to gather dust in storage.

Thereby, many foreign auto manufacturers have decided to suspend exports to Vietnam following the decree. The Vietnamese MoIT claims the regulation will protect consumers and create fair competition between local auto assemblers and CBU importers.

After a two-month hiatus, earlier in March, Honda managed to complete the required dossier to import the first batch of 2,000 cars to Vietnam.

Vietnam imported only 17 cars with less than nine seats in January this year, compared to the 3,700 units in just a fortnight in January 2017. In total, the country imported 536 completely built units (CBUs) between January and February, according to the General Department of Vietnam Customs. 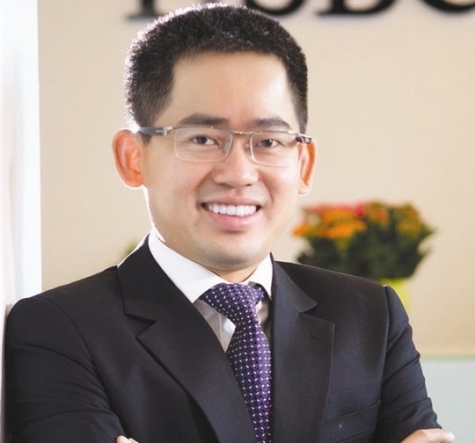 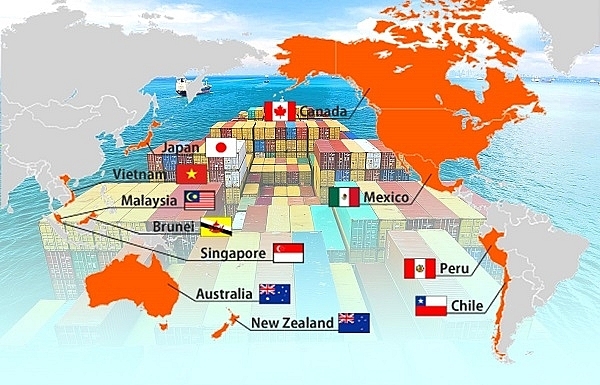 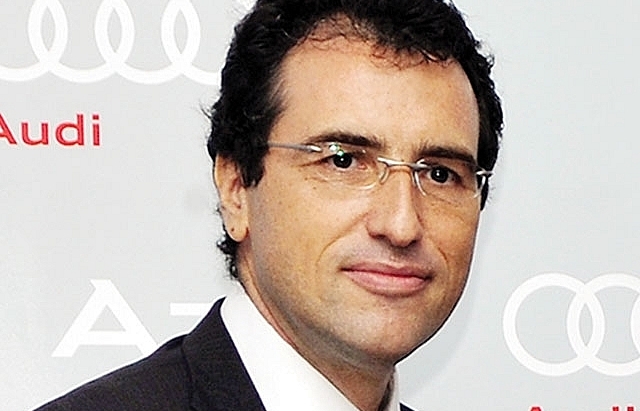 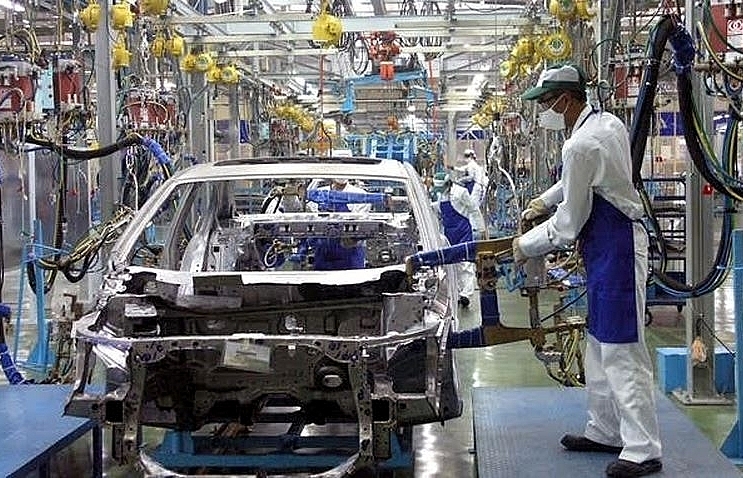 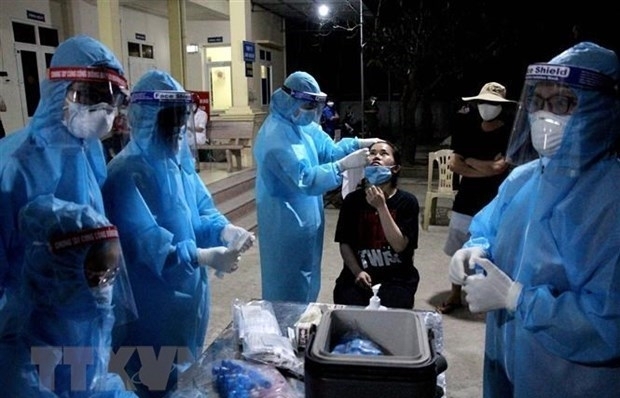