March 02, 2018 | 15:55
Tweet Email Print
The issuance of Decree No.116/2017/ND-CP expresses the determination of the Vietnamese government to provide stable, synchronous, and long-term policies to develop the automobile industry. However, importers have a lot to say on the implementation of Decree 116.

After the issuance of Decree 116, TMT discussed with their partners in China, India, Italia, and Belarus, who said they absolutely agreed with the decree’s contents.

The requirement of Vehicle Type Approval (VTA) certification is completely reasonable. Throughout the manufacturing process, cars are appraised in terms of design and safety and are granted VTA certification before mass manufacture.

CKD (Completely Knocked-Down) and SKD (Semi-Knocked-Down) vehicles which were granted quality certification need to hold a certificate of the suitability of spare parts, such as engines, rearview mirrors, front lights, glasses, tires, and fuel tank. In case something is wrong, Vietnam Register will not provide a certificate.

Previously, imported cars did not have to be tested and certified for safety, technology, and environmental protection. Thereby, their quality was not guaranteed and it resulted in unfair competition between importers and manufacturers. Therefore, Decree 116’s stipulation that the types of imported cars need to be checked and tested for emissions and technical safety is necessary.

TMT Motor Corporation also confirmed it is also an essential requirement for test tracks to be at least 800 metres long and ensure technical requirements to certify cars’ quality.

Decision No.115/2004/QD-BCN dated October 27, 2004 states that automobile manufacturing and/or assembling enterprises must have a test track. Almost all such enterprises have strictly complied with these regulations.

Some importers have not complied but still are applied import duty incentives and they have launched many types of vehicles without conducting quality tests, affecting traffic safety.

How has Decree 116 affected Audi imports so far?

Regarding the mandatory three-year warranty, Audi Vietnam complies with this requirement as we have been offering it for many years already.

Importation of vehicles is currently experiencing a bottleneck and Audi Vietnam is in the process of applying for a Car Import Permit like most other importers. We have Audi cars which have already arrived at the harbor waiting for clearance due to Circular 03’s retroactive effect. Thanks to our sponsoring of the APEC last year, Audi Vietnam’s imported cars are now available for sale to customers.

Do you think the regulation is in accordance with international standards?

The certificates of conformity for tires, mirrors, headlights, and windscreen requested in Circular 03 are still unclear to us. We have just had a meeting at the AUDI AG Homologation Department to identify which existing documents are available at the manufacturer to comply with the new regulations.

To be in line with international trade agreements, homologation should handle CBU (Complete Built-Up) and CKD (Complete Knocked-Down) vehicles in the same way.

The regulations should also provide reasonable time for implementation. For importers, six months before the effective date is reasonable.

As Circular 03 guiding the implementation of Decree 116 was released in mid-January with retroactive effect to January 1, 2018, the situation became complicated for all. Importers who cannot clear incoming new cars will soon have their dealers running into a difficult financial situation if the situation is not solved quickly.

As Vietnam wants to develop its automobile industry, what should be done to balance the playing field between manufacturers and importers?

We suggest that the application date of the new Car Import Permit as well as the testing and retesting for each shipment requested by Decree 116 and Circular 03 be delayed by six months to leave reasonable time to collect the necessary documents.

Extending the previous importation and homologation process for six months would ensure efficient compliance by all. As re-testing each new model in each shipment is not in line with the automotive commitments in the EU-Vietnam Free Trade Agreement, we suggest one test per new model with a validity period equal to CKD models and only periodical re-testing. 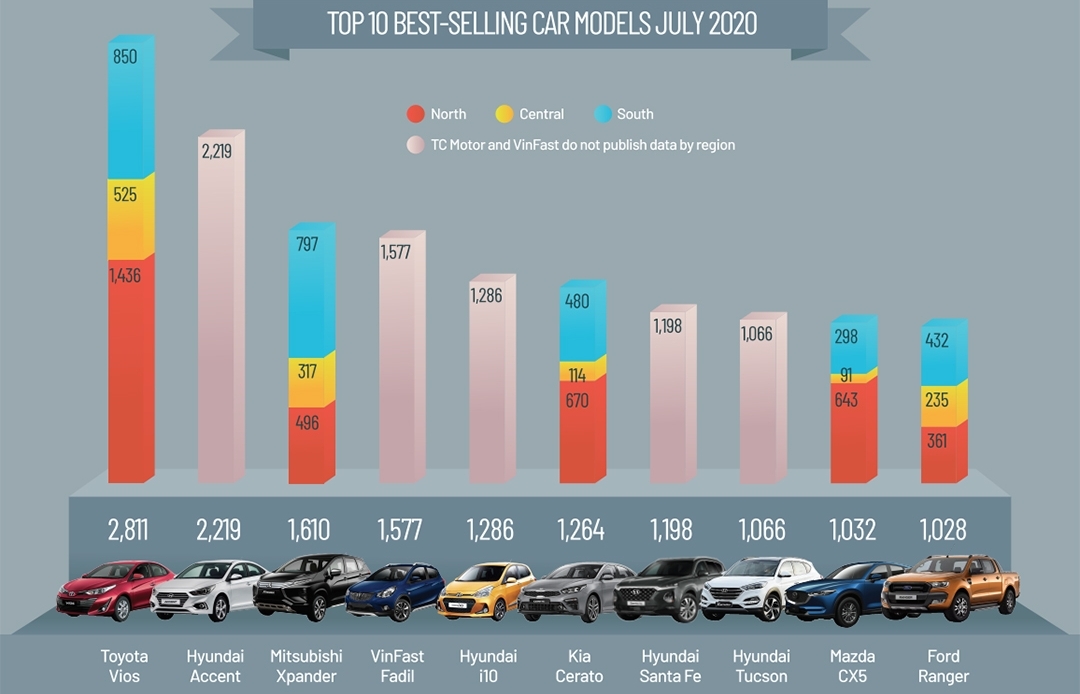 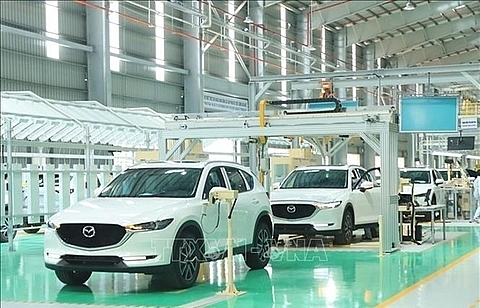 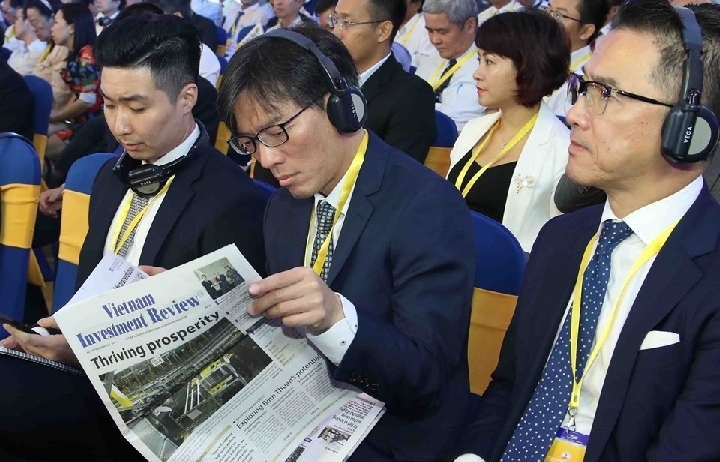 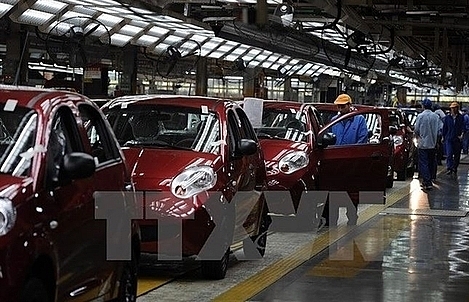 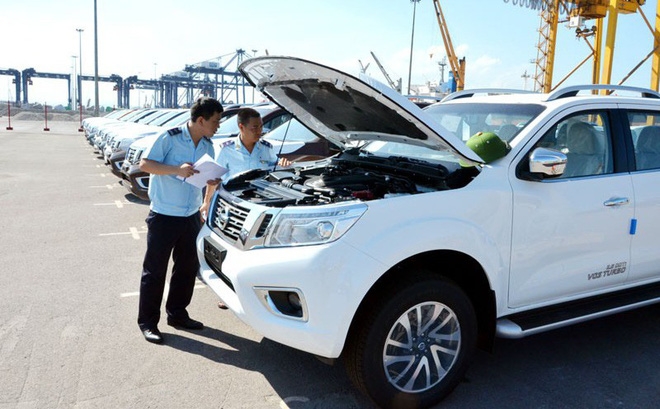