August 29, 2020 | 12:30
Tweet Email Print
Hanwha Life Insurance, the second-largest life insurer in South Korea, has stated that it would invest approximately $400 million in KKR & Co.’s new Asia-centric buyout fund that has recently wrapped up its fundraising of a record $12 billion.

A Hanwha source revealed to media that KKR could buy up enterprises at the cheap, especially those experiencing financial hardships stemming from the COVID-19 outbreak.

According to KoreanInvestors, Hanwha expects its participation to create a co-investment opportunity with KKR, adding that the commitment makes strategic sense. However, its decision to commit to the buyout fund has puzzled a few insurance industry watchers, given its weak financial condition.

Currently, deals from private equity investment activities are viewed as one of the riskiest for insurers in comparison to government bonds and other types. Hence, insurance companies are required to apply a risk co-efficient as high as 12 per cent to calculate the capital needed to be put aside against possible losses from private equity investment.

A few months ago, the KKR-led consortium has collectively invested VND15.1 trillion ($656.5 million) which translates into a 6 per cent equity stake in Vinhomes – Vietnam's largest real estate developer, also a part of conglomerate Vingroup.

The investment from the KKR-led consortium underscores the attractiveness of Vietnam as a regional investment destination with its strong development and growth prospects.

KKR & Co. expects to at least triple its investments in Vietnam in the next decade as it believes in the country's vast potential of an emerging economy and growing middle class.

Founded in 2008, Hanwha Life Vietnam – the local franchise of Hanwha Life Insurance from South Korea – has a nationwide customer service network with more than 150 service points, 44,000 financial advisors, and more than 400 employees.

In 2018, the company scaled up its charter capital to nearly VND4.9 trillion ($213 million) and became one of the financially strongest life insurance companies in Vietnam. 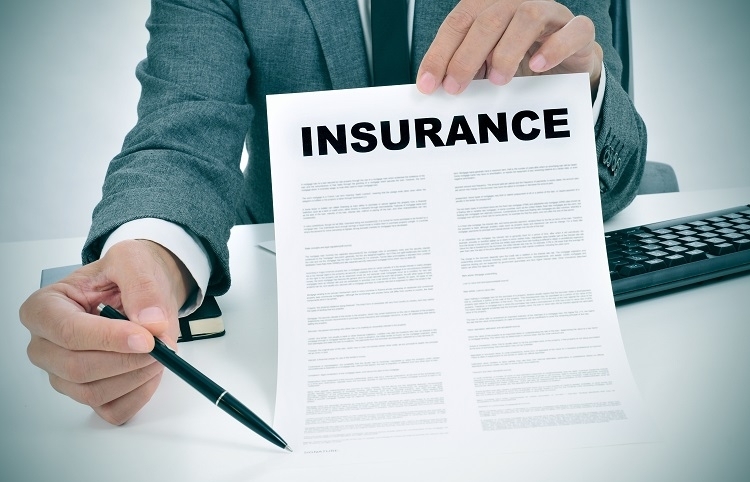 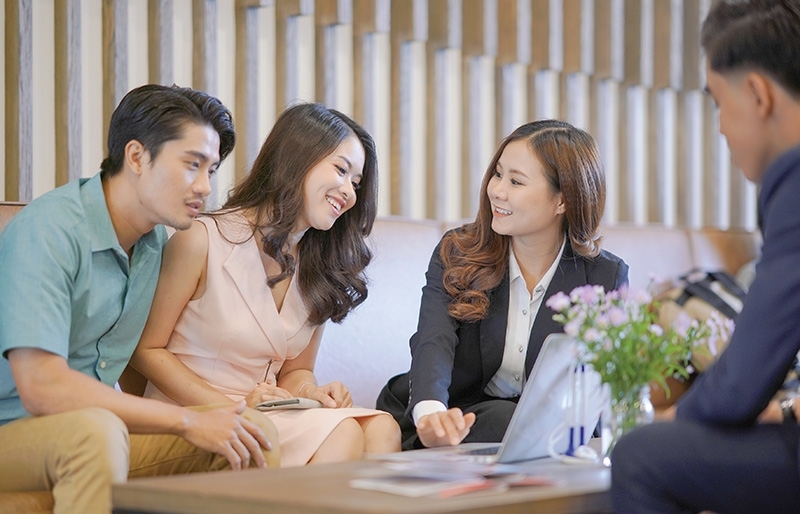 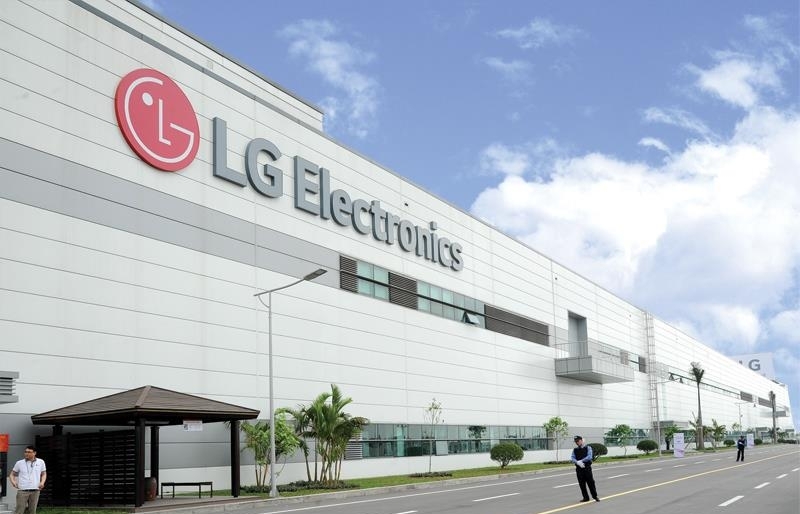 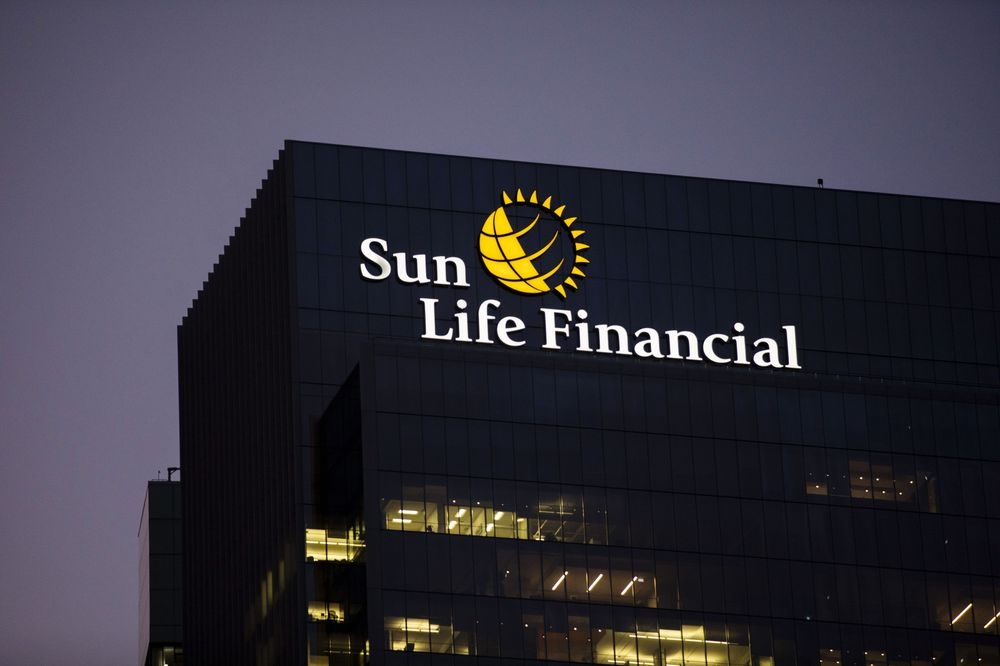 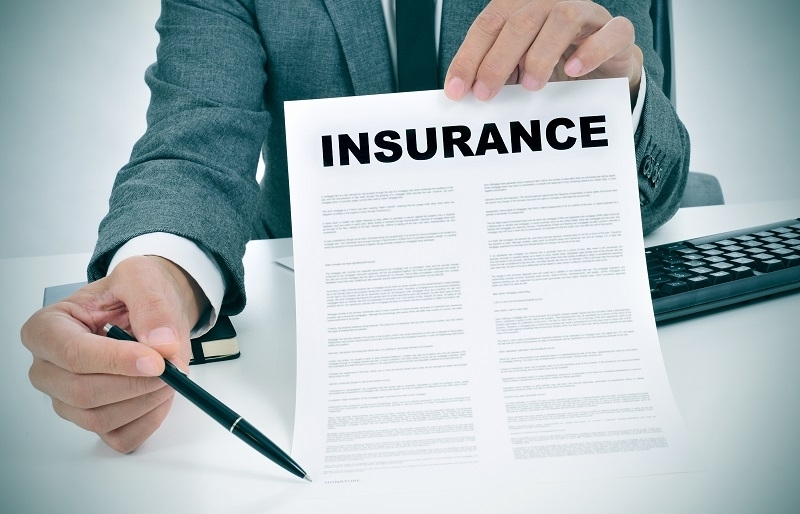 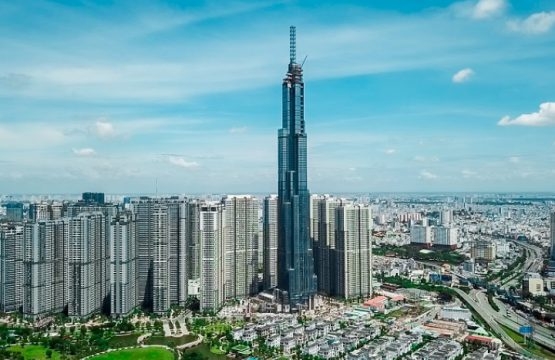 KKR-led consortium enters into a $650 million investment in Vinhomes