August 29, 2020 | 08:00
Tweet Email Print
The Vietnamese insurance market is heating up with many high-value mergers and acquisitions deals taking place over the last two years. Many others are being negotiated, promising a vibrant insurance market. Lawyers Quyen Hoang, Trang Nguyen, and Tam Ngo from LNT & Partners analyse how the legal framework is driving future prospects.

The insurance industry is highly regulated, especially when it comes to mergers and acquisitions (M&A) activities. Undeniably M&A, including share and capital acquisition, are one of the fastest ways to expand business in the insurance market due to the existence of domestic distribution channels and a stable clientele. Moreover, insurance is a special industry where any non-compliance issue or, in the worst case, insolvency could cause tremendous disruptions to thousands of lives and create ripple effects throughout the economy. For these reasons, share and capital acquisition in insurance companies has been strictly supervised by the government.

Some notable examples of recent M&A deals in Vietnam include Sumitomo Life Insurance Company’s increase of ownership in Bao Viet Holdings to 22.09 per cent at the end of 2019, and FWD Group’s acquisition of Vietcombank-Cardif Life Insurance in April.

Articles 6, 7, and 22 of Decree No.73/2016/ND-CP dated 2016 set several conditions for an acquirer of shares/capital in a Vietnamese insurance company (target company). There are general conditions applicable to all acquirers. The first is source of finance – the acquirer must contribute capital in cash and must not finance the acquisition from loans or entrusted investment capital from other organisations or individuals.

Second is capital requirement – the acquirer must ensure that the difference between its equity and its legal capital is at least equal to the amount of capital intended for contribution to the target, or the sum to be paid to the seller.

Next is profitability. If the acquisition is of 10 per cent or more of the charter capital of an insurance company, the acquirer must be profitable for the three consecutive years immediately preceding the proposed acquisition.

Finally, there may be other conditions. Whether the acquirer is an insurance enterprise, an insurance broker, a commercial bank, a financial company, or a securities company, it must ensure financial prudence, and be permitted by the competent agency to conduct share/capital acquisition in accordance with the applicable specialised laws.

Foreign acquirers must also be a foreign insurance enterprise or subsidiary thereof permitted to conduct business in the relevant sector and have at least seven years of experience in its sector. They must also must have minimum total assets of $2 billion in the year immediately preceding the acquisition. Finally, the foreign acquirer must not have committed any serious breach of the insurance business laws of the country where it was headquartered in the three preceding years.

Acquisitions of 10 per cent or more of the charter capital of an insurance company must obtain prior written approval from the Ministry of Finance (MoF). After completion, the target company must inform the MoF.

Many conditions apply to acquirers depending on whether they are Vietnamese or foreign ones. However, the method of determining “a foreign acquirer” under Vietnamese laws is not only based on the country of incorporation.

It follows that an acquirer incorporated in Vietnam which is 51 per cent or more owned by a foreign entity might be deemed a foreign acquirer when conducting share/capital acquisition in insurance companies in Vietnam.

According to Article 13.2 of Decree No.35/2020/ND-CP of March 24, 2020, an insurance company contemplating to participate in an economic concentration, including share/capital acquisition, must notify the National Competition Committee before implementing the deal if certain thresholds are satisfied (see box).

It is worth noting that pursuant to Article 13.3 of Decree 35, notification thresholds 1, 2, and 4 also apply to offshore economic concentrations.

Even if the acquisition of insurance companies which have affiliates or subsidiaries in Vietnam occurs entirely outside of Vietnam, such transactions are also subject to thresholds 1, 2, and 4 and merger filing requirements. 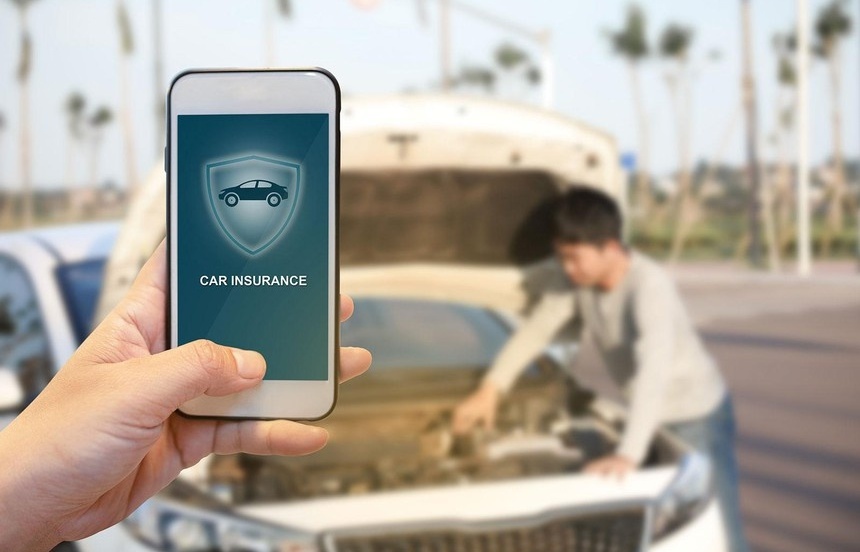