Hanoi - The European Union (EU) announced on October 28 that it would provide 1.3 million EUR (over 1.5 million USD) to bring “critical humanitarian assistance to families affected by severe flooding” in central Vietnam.

The region has suffered historic flooding from prolonged downpours and successive typhoons since early this month, which had by October 25 resulted in 130 deaths and 18 missing persons.

At least 1.3 million people in the region have been affected, and on October 28 a powerful typhoon continued to lash the region, with more damage and losses expected.

Serious damage to transport infrastructure has been reported, while nearly ten thousand hectares of crops and nearly a million cattle and poultry have been lost in the floods.

“This contribution underlines our solidarity with the people of Vietnam, many of whom have suffered the loss of homes, livelihoods and belongings in the wake of the devastating floods,” said Olivier Brouant, who oversees the EU’s humanitarian response in the Mekong region, in a press statement.

“The EU funding will support our humanitarian partners in delivering life-saving assistance to the most vulnerable, ensuring they have enough means to get through this difficult time.”

The EU said the funding included the distribution of hygiene kits and other essential relief items “while ensuring access to drinking water, sanitation facilities and the promotion of good hygiene practices,” in addition to cash transfers for people to use to buy essential goods.

“Special attention will be placed on the most vulnerable and marginalised groups, including female-headed households and people with disabilities,” the statement said. 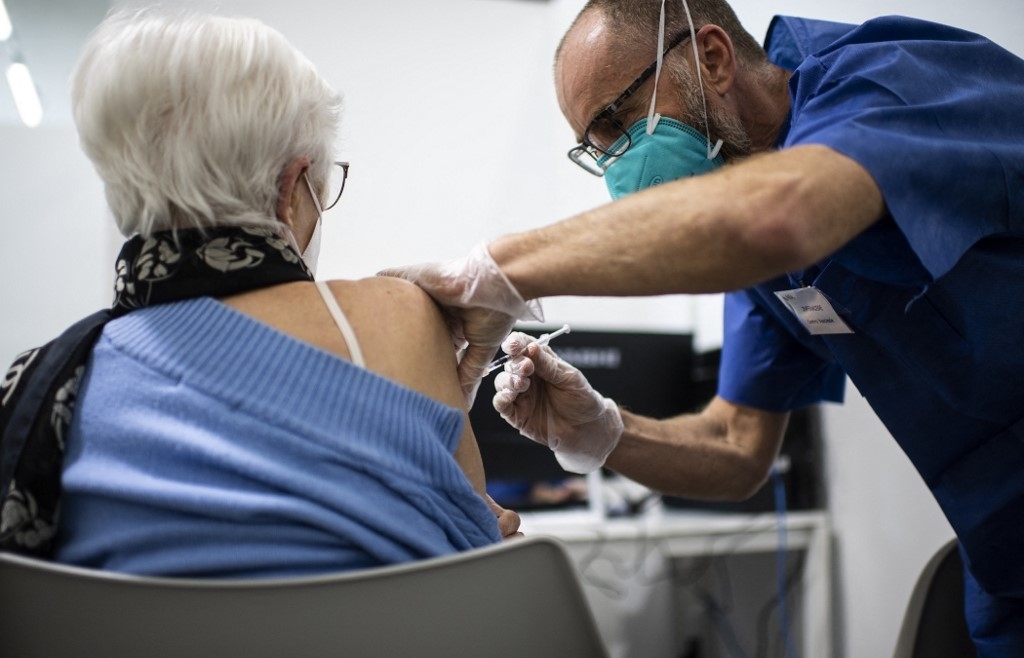 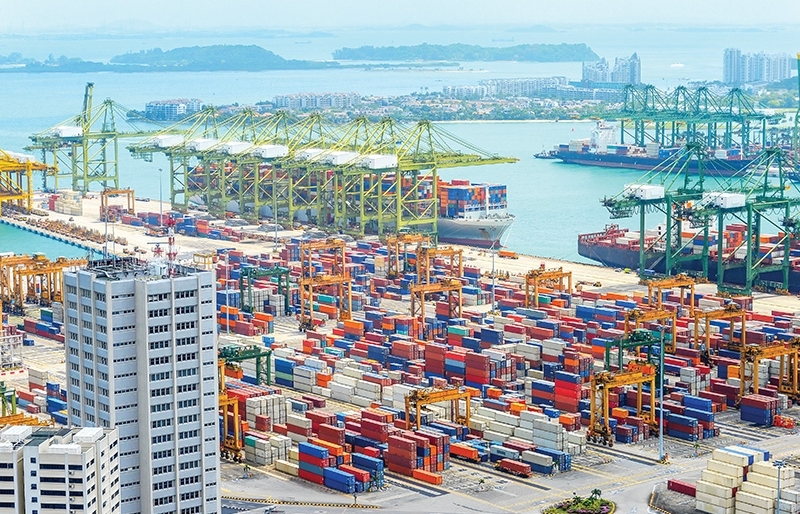 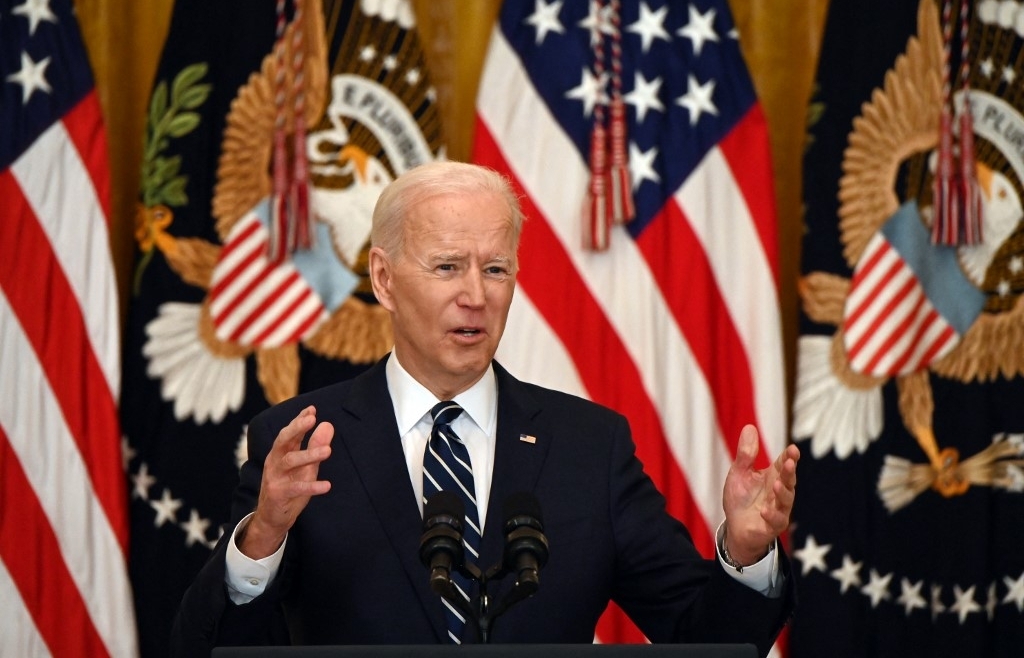 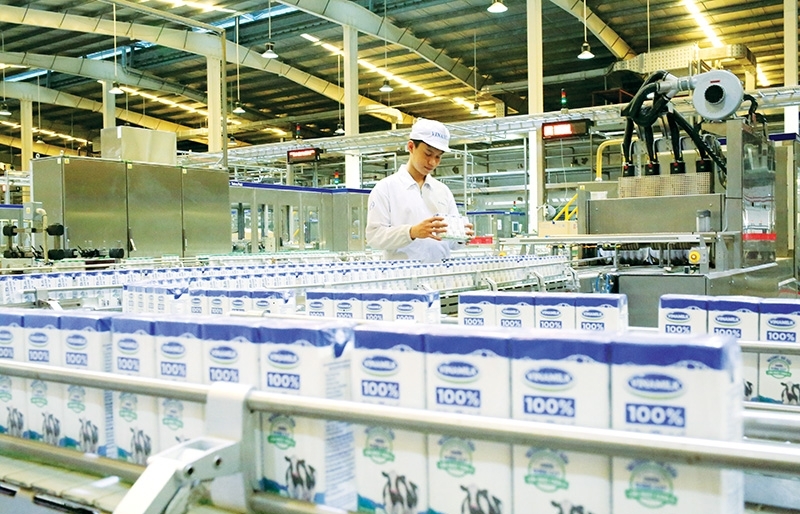 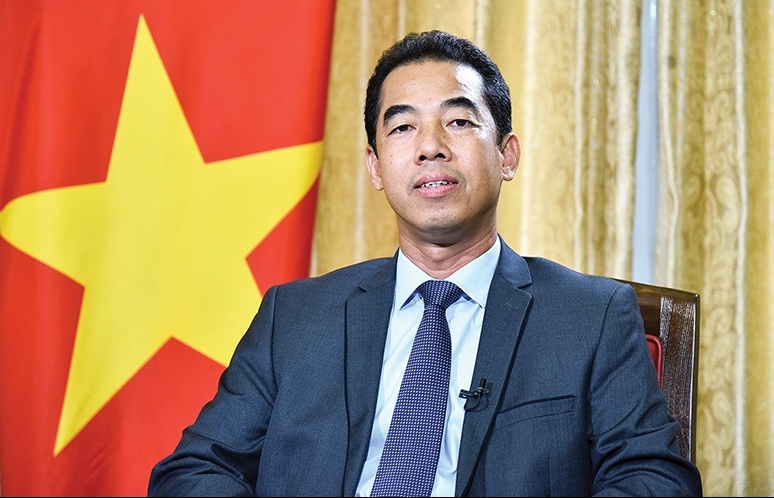