May 21, 2021 | 08:40 (0) user say
Tweet Email Print
At least nine people have become new billionaires since the beginning of the COVID-19 pandemic, thanks to the excessive profits pharmaceutical corporations with monopolies on COVID-19 vaccines are making, the People’s Vaccine Alliance revealed on May 20 ahead of a G20 leaders Global Health Summit.

The nine new billionaires have a combined net wealth of $19.3 billion, enough to fully vaccinate all people in low-income countries 1.3 times. Meanwhile, these countries have received only 0.2 per cent of the global supply of vaccines, because of the massive shortfall in available doses, despite being home to 10 per cent of the world’s population.

In addition, eight people who were already billionaires – who have extensive portfolios in the COVID-19 vaccine pharma corporations – have seen their combined wealth increase by $32.2 billion, enough to fully vaccinate everyone in India.

Campaigners from the People’s Vaccine Alliance – whose members include Global Justice Now, Oxfam, and UNAIDS – have analysed the Forbes Rich List data to highlight the massive wealth being generated for a handful of people from vaccines which were largely public funded.

Anna Marriott, Oxfam’s Health Policy Manager said: “What a testament to our collective failure to control this cruel disease that we quickly create new vaccine billionaires but totally fail to vaccinate the billions who desperately need to feel safe."

“These billionaires are the human face of the huge profits many pharmaceutical corporations are making from the monopoly they hold on these vaccines. These vaccines were funded by public money and should be first and foremost a global public good, not a private profit opportunity. We need to urgently end these monopolies so that we can scale up vaccine production, drive down prices, and vaccinate the world.”

Vaccine billionaires are being created as stocks in pharmaceutical firms rise rapidly in expectation of huge profits from the COVID-19 vaccines over which these firms have monopoly control. The alliance warned that these monopolies allow pharmaceutical corporations total control over the supply and price of vaccines, pushing up their profits while making it harder for poor countries, in particular, to secure the stocks they need.

Earlier this month, the US backed proposals by South Africa and India at the World Trade Organisation to temporarily break up these monopolies and lift the patents on COVID-19 vaccines. This move has the support of over 100 developing countries, and in recent days countries like Spain have also declared their support, as has the Pope and over 100 world leaders and Nobel laureates.

Despite this, other rich nations, including the UK and Germany, are still blocking the proposal, putting the interest of pharmaceutical companies over what’s best for the world. Italy, who are hosting the G20 Global Health Summit tomorrow, are continuing to sit on the fence on the issue, as are Canada and France.

Heidi Chow, senior Policy and Campaigns manager at Global Justice Now, said: “As thousands of people die each day in India, it is utterly repugnant that the UK, Germany, and others want to put the interests of the billionaire owners of Big Pharma ahead of the desperate needs of millions."

“The highly effective vaccines we have are thanks to massive amounts of taxpayer money so it can’t be fair that private individuals are cashing in while hundreds of millions face second and third waves completely unprotected. It is a sad indictment of the loyalties of some current governments that a handful of people working for pharmaceutical companies have been allowed to become billionaires off the back of publicly-funded efforts to end the pandemic.”

Topping the list of new billionaires who have cashed in on the success of COVID-19 vaccines are the CEOs of Moderna and BioNTech, each with a wealth over $4 billion or more. The list also includes two of Moderna’s founding investors and the company’s chair as well as the CEO of a company with a deal to manufacture and package the Moderna vaccine.

This is despite the fact the vast majority of funding for the Moderna vaccine was paid for by taxpayers. The final three new vaccine billionaires are all co-founders of the Chinese vaccine company CanSino Biologics.

Winnie Byanyima, executive director of UNAIDS, said: “While the companies making massive profits from COVID-19 vaccines are refusing to share their science and technology with others in order to increase the global vaccine supply, the world continues to face the very real risk of mutations that could render the vaccines we have ineffective and put everyone at risk all over again." 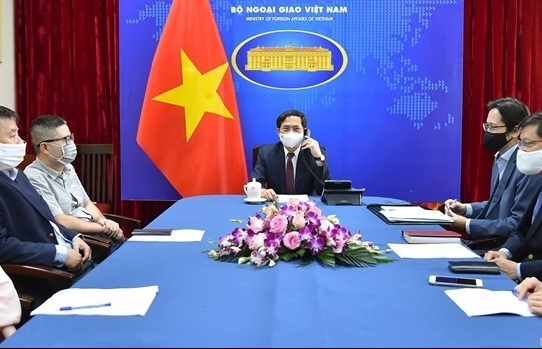 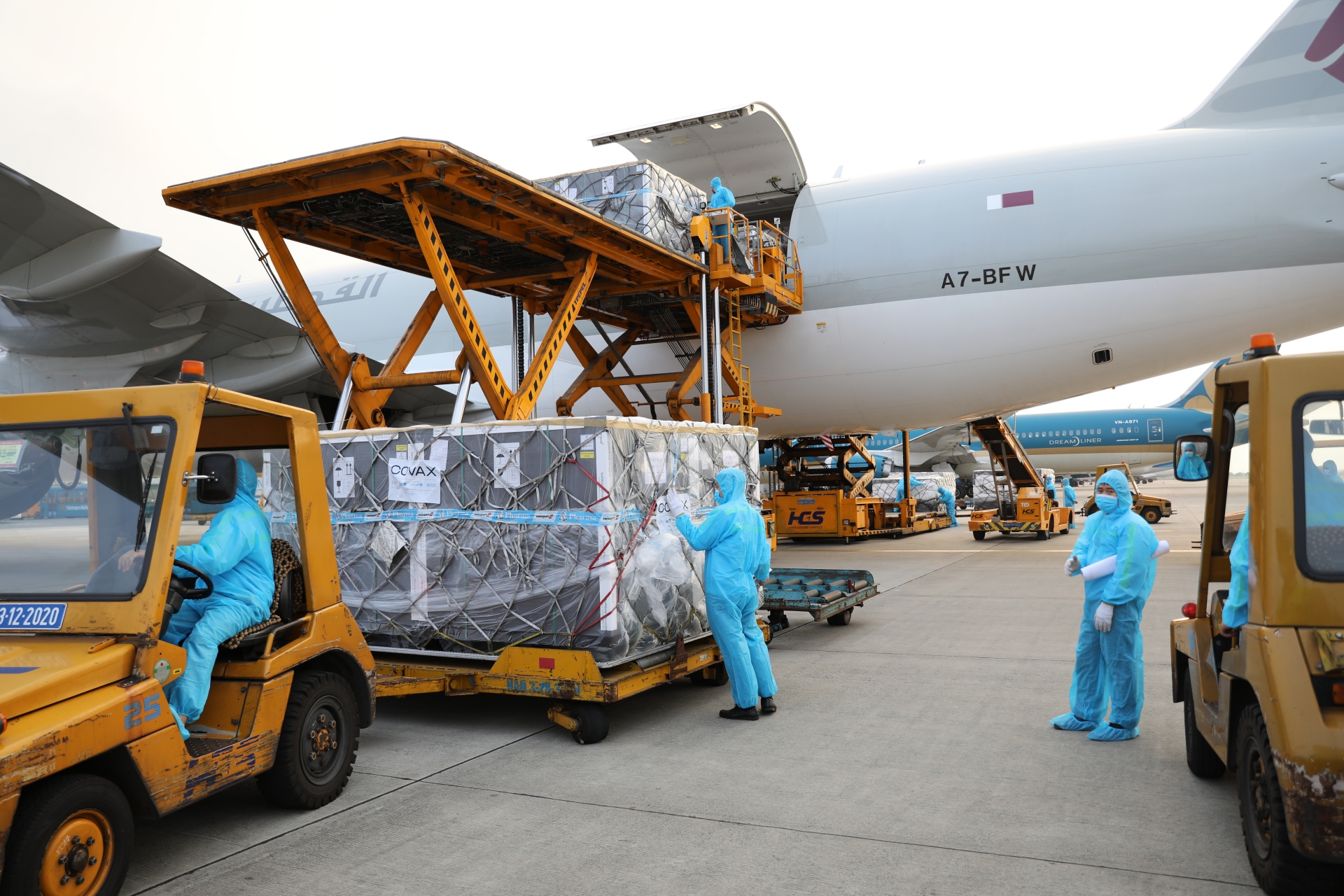 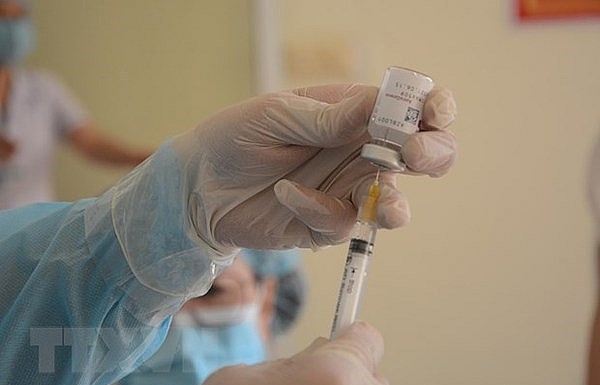 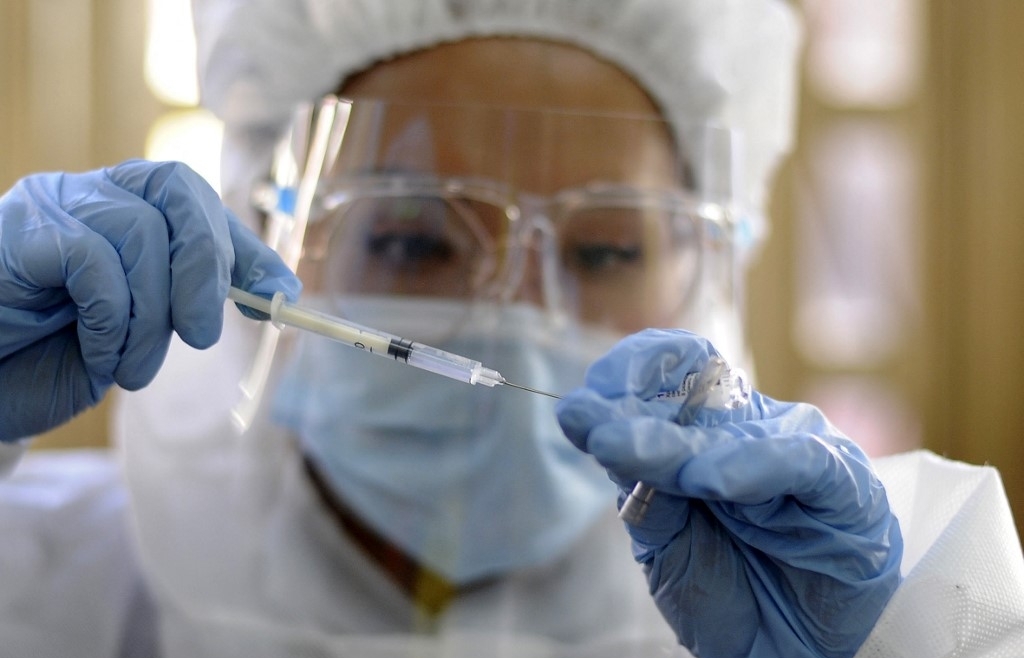