October 09, 2021 | 09:00
Tweet Email Print
Villages immersed in silence is a worrying situation in many community tourism areas that are still feeling the brunt of the summer restrictions.

Vang Thi Can's house on stilts in Ban Lien commune used to be a stopover for many tourist groups visiting Bac Ha district of Lao Cai province. But in recent months, Thi Can's family has not had the opportunity to serve any guests due to the suspension of domestic tourism, while the international tourist market has been essentially frozen for nearly two years.

Can shared that she and her husband had returned to their previous jobs in farming and raising poultry. New items purchased last year, such as dishes and nearly 20 sets of blankets, had to be stored away because they did not know when they would be used.

She plans to liquidate all these items and move to another job in the next few months if the situation of welcoming tourists has not improved. “My family still has not paid a debt of nearly VND100 million ($4,300) from last year to repair the house and install more water heaters,” Can said. “The amount of investment is quite large, but it has not received much return. Maybe I won't do tourism anymore."

Her situation is a common one for thousands of households operating in community tourism projects in Vietnam today.

According to Da Bac Community-Based Tourism (Da Bac CBT), the number of visitors to homestays in Da Bac of Hoa Binh province in the first half of this year only reached about 40 per cent compared to the whole of 2020, while the number of visitors in 2020 decreased by 70 per cent compared to 2019. "Households that no longer have income and jobs from tourism tend to move to industrial zones and cities to work as informal workers. The quality of services, tourism products, and local facilities are also affected because they are not regularly maintained and monitored," said Dinh Thi Hao, director of Da Bac CBT.

Although most of these people had other livelihoods besides tourism, the absence of visitors for such a long time not only causes many to endure an additional economic burden, but also causes confusion and worry as some gradually lose their skills in community tourism, or their passion for it.

After carrying out a survey on 75 households in community tourism under the support of the Australian-funded GREAT project in Lao Cai and Son La, T&C Consulting assessed that the knowledge and skills of tourism equipped through the project are gradually being lost, and newly-invested facilities are worn out.

Bobby Nguyen, director of the Mekong Rustic community-based tourism model, said that about 20 households participating in the project have had to switch to other occupations to earn a living for more than a year.

“Mekong Rustic's products and services are designed according to the tastes and needs of European tourists, so they will not suit the preferences of many Vietnamese tourists. While waiting for the international tourism market to recover, we are supporting households to consume agricultural products grown in their own gardens, helping to offset some of the economic damage,” Nguyen said.

Dr. Jeff Jarvis of Monash University in Australia said that in order to survive in the new context, community-based tourism models that rely on international visitors need to consider, accept, and adjust their products according to the domestic customer's point of view. “Reviewing the product offering from a domestic perspective is an option, and it might lead to modifying the product only slightly”, he said.

Nguyen Van Tai, director of Vietsense Travel, said that places to develop community-based tourism that are attractive to domestic tourists must have good transport infrastructure, many sightseeing spots, strong check-in processes, and a space for cultural art performances.

More importantly, community tourism establishments must work with tourism businesses specialising in Vietnamese tourists instead of just relying on tour operators to welcome inbound tourists as before.

Tai suggested, "Tourism communities should combine with tour operators in big cities like Hanoi and Ho Chi Minh City to reach out to customers. Local authorities should also organise groups for businesses to survey and give suggestions on service quality, helping community-based tourism models understand the needs of guests to make appropriate adjustments." 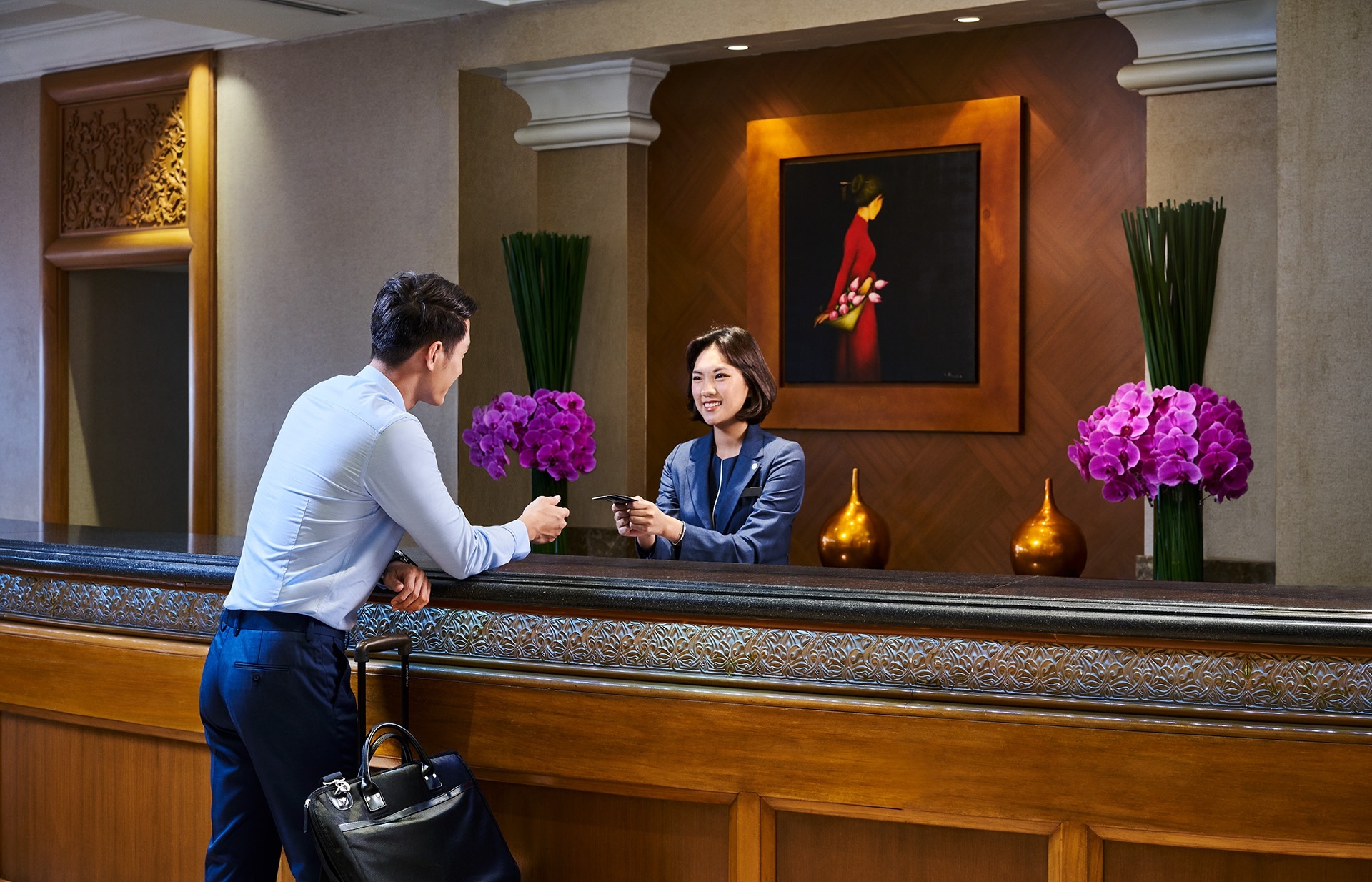 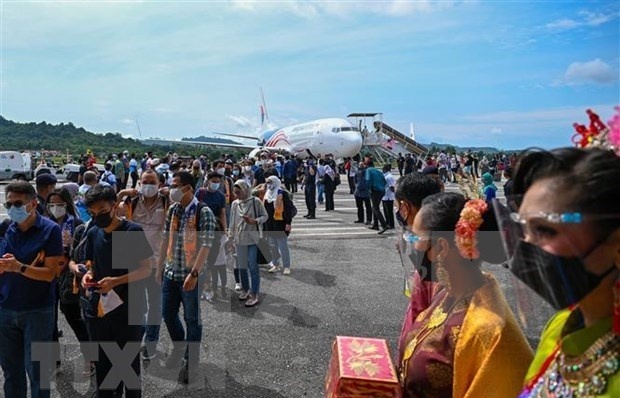 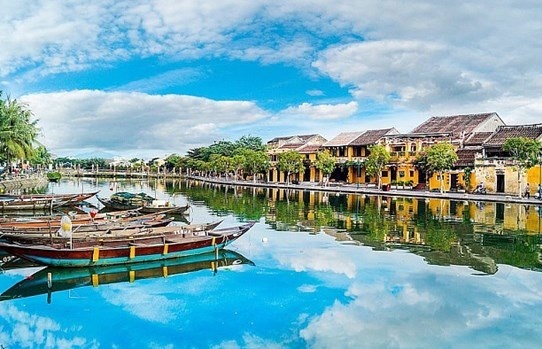